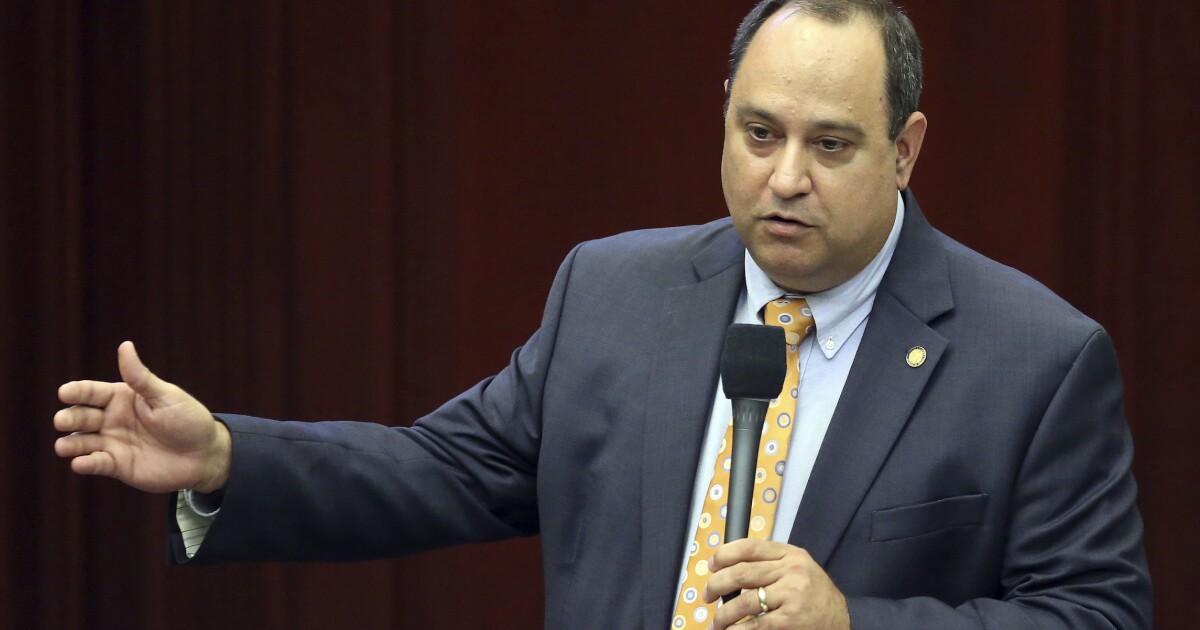 A controversial proposal to require Florida’s colleges and universities to survey students and faculty members as part of annual “intellectual freedom and viewpoint diversity” assessments will again likely spark committee debate during the 2021 legislative session.

Sen. Ray Rodrigues, R-Estero, on Monday pre-filed Senate Bill 264, which is similar to failed “intellectual freedom” bills he filed in 2019 and 2020 as a state representative before being elected to the Senate in November.

Rodrigues’ SB 264 would mandate the State Board of Education “conduct an annual assessment related to intellectual freedom and viewpoint diversity” of about 400,000 students at nearly 40 public colleges and 12 state universities every September.

The bill would prohibit the state university system’s Board of Governors (BOG) from “shielding” students “from certain speech” and chilling “exposure of students to, and the encouragement of students’ exploration of, a variety of ideological and political perspectives.”

SB 264 would require the Board of Education to create “an objective, nonpartisan, and statistically valid survey” that “considers the extent to which competing ideas and perspectives are presented and members of the college community feel free to express their beliefs and viewpoints on campus and in the classroom.”

In 2019, Rodrigues attempted to insert the “intellectual freedom” survey as an amendment to a higher education bill, HB 839. The bill passed three House committees but died on third reading on the chamber floor.

A 2017 Pew Research study found that 58 percent of Republicans held negative views on the impact of universities. A 2016 FiveThirtyEight found education – or lack of – was a key driver in support for President Donald Trump’s victory over Hillary Clinton.

“The point of the survey … is we want to take politics out of it. The question is this: Do our faculty feel free in the classroom to teach or do they feel like they’re being pressured by administration or faculty leadership to teach in one way or the other?” Rodrigues asked in 2019. “We don’t know the answer to that until we ask them. Only when we ask them will we get an honest answer. I think we owe that to the students and faculty to do that.”

In 2020, Rodrigues refashioned his proposal into HB 613, which passed through three committees before dying on the House floor without gaining traction in the Senate.

Among those likely to oppose SB 264 is the Florida Education Association (FEA), the state’s largest teachers’ union.

In 2019 and 2002, the FEA argued an annual “intellectual freedom and viewpoint diversity” survey would foster “opportunities for political manipulation and could have a chilling effect on intellectual and academic freedom.”

The FEA and other critics said an “intellectual freedom” bill for university campuses is a contradiction in terms, noting, “Students already have the right to free speech on campus. All viewpoints can be expressed freely and openly.”

Opponents, including Rep. Carlos Guillermo Smith, D-Orlando, and Florida State University music professor Matthew Lata, asked who would create the survey? How will the information be used? Who will evaluate the survey?

“I believe it threatens to exacerbate the divides within our community,” Lata testified in 2019. “Here’s why: There are no details in this clause. We are mandating a survey that presumably would come up with a metric. We’re talking about purely subjective matters here. We’re talking about political views. We’re talking about whether things are addressed correctly in the classroom. By its nature, such a survey cannot be impartial and bipartisan.”