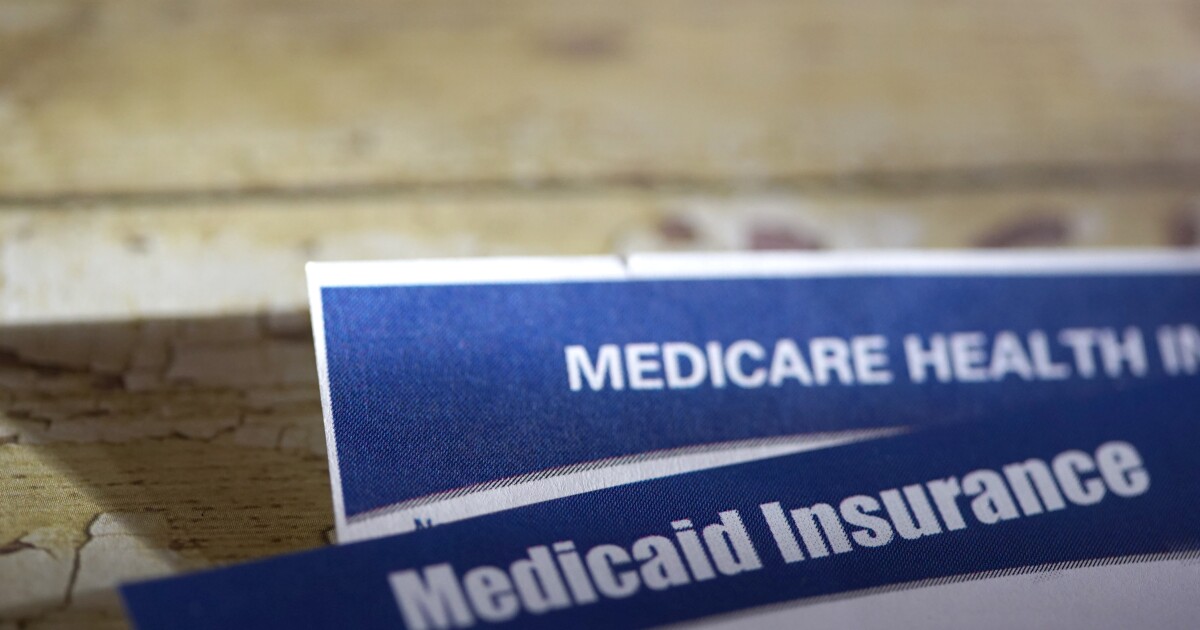 Florida's Medicaid enrollment could swell by 700,000 beneficiaries before 2022, increasing the state’s costs by 19% and potentially presenting lawmakers in March with a $1.25 billion shortfall, according to projections by state economists.

According to economists, 4.44 million Floridians are enrolled in Medicaid – an increase of almost 450,000 people since July 1.

Economists and legislative analysts, who meet in various conferences throughout the year, provide the facts and figures that will guide lawmakers when they convene for committee meetings in January and the 2021 legislative session, which begins March 3.

Although the sudden 450,000 enrollment boost fostered nearly $2 billion in unexpected Medicaid costs over last and this fiscal year, the state’s program is posting a $342.8 million general revenue fund surplus because Congress approved a 6.2% increase in the Federal Medical Assistance Percentage (FMAP), which significantly increased the federal money going into state Medicaid programs.

That nearly $343 million surplus, however, won’t last long, state economists projected, forecasting state lawmakers will need to contend with a nearly $1.25 billion shortfall in this fiscal year’s Medicaid budget “primarily caused by the end of the supplementary federal funding,” the report stated.

Accepting that assistance, however, precludes Florida from removing anyone enrolled in Medicaid on March 18 or who since has enrolled because of the pandemic, and from making enrollment more restrictive than it was in January.

The pandemic’s economic effect is particularly acute on Florida’s tourist economy with many newly enrolled Medicaid recipients among those formerly insured by employers in the industry. Several tourist and hospitality industry groups forecast it will take two years to recover from the pandemic.

Economists used an economic forecasting model based on studies of post-pandemic economic recoveries to project it could take 12-15 months to claw back to pre-pandemic employment and revenue-generation levels.

With tourism down 60.3% in the second quarter and 31.8% in the third quarter, the state Revenue Estimating Conference in August lowered the estimate of general revenue for this fiscal year by $3.4 billion, and another $2 billion for next fiscal year, which starts July 1.

Senate President Wilton Simpson, R-Trilby, warned during the Florida Legislature’s organization session in November that budget cuts will be necessary.

With the pandemic cutting deeply into state tax collections, legislative leaders already are warning they will have to make budget cuts.

The state’s Revenue Estimating Conference is scheduled to meet Friday to update the state’s general revenue projections from its last go-round Aug. 14.

The Medicaid enrollment and cost projections were among a series of estimates released Monday and Tuesday, including: