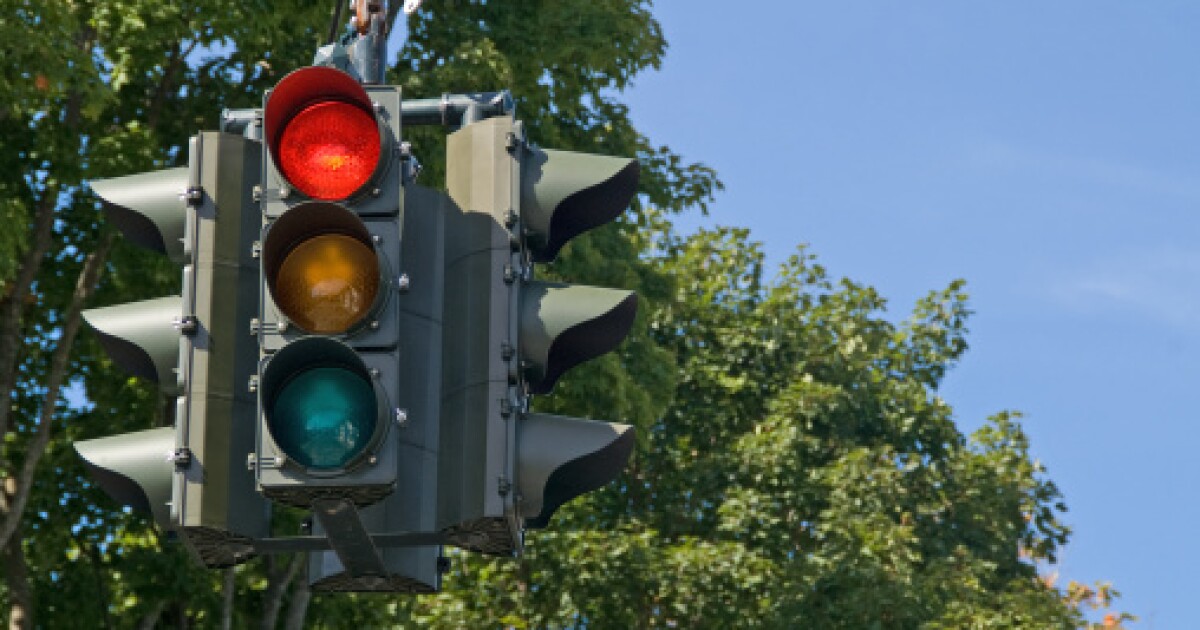 According to the Florida Department of Highway Safety and Motor Vehicles, 63 Florida cities were operating 638 red light cameras in 2018.

On Nov. 24, the Florida Supreme Court refused to take up a case challenging the South Florida city of Aventura’s red-light camera program, ruling in essence that the cameras do not violate state traffic laws and are constitutional.

With legal attempts to prohibit cities and other agencies from installing red light cameras failed, Florida lawmakers will again see bills to do away with them legislatively.

Rep. Anthony Sabatini, R-Howey-in-the-Hills, who has filed bills the last two years to outlaw red light cameras, has again submitted a measure that would prohibit local governments from installing them.

Sabatini’s House Bill 6009 would ban “traffic infraction detectors” by repealing 2010’s Senate Bill 294 that created the Mark Wandall Traffic Safety Program, which authorized the use of red-light cameras throughout the state.

The Mark Wandall Safety Act was named after Mark Wandall, 30, who was killed in October 2003 when the car he was in was struck – ’T-Boned’ – on State Road 70 in Sarasota after a motorist ran a red light.

The act allocates a portion of each fine toward research to aid victims of car accidents who suffer from traumatic injuries.

According to the Insurance Institute for Highway Safety (IIHS), 22 percent of all traffic accidents in the U.S. are caused by drivers running red lights. Red light intersection accidents resulted in more than 800 deaths and $7 billion in property damage, medical bills, lost productivity, and insurance premium increases annually, in 2019, the IIHS estimates.

Since 2010, however, Florida lawmakers have annually attempted to repeal or amend The Mark Wandall Safety Act.

The House overwhelmingly approved proposals to ban red light cameras in 2013 and 2018, but the bills failed to gain traction in the Senate.

In 2019, Sabatini’s proposed HB 6003 passed through the House Transportation & Infrastructure Subcommittee in a 12-1 vote but never advanced further. Sen. Jeff Brandes, R-St. Petersburg, filed a Senate version, SB 306, that was not heard before a committee.

Sabatini’s 2021 HB 6009 is essentially the same bill as his 2019 HB 6003. He argues Florida’s red light camera law is intrusive and does not improve driving behavior while punishing working-class people with $158 tickets for “taking a right on red, failing to stop or just barely crossing the line when a camera is at an intersection.”

Studies to assess if red-light cameras improve driver safety have produced conflicting results. The general consensus is while awareness of red light cameras have reduced side collisions at intersections, they’ve also fostered increases in rear-enders as motorists brake hard to avoid a ticket when they see a sign indicating red light cameras are in operation.

A House staff analysis of a proposed 2020 bill, HB 6083, which proposed preempting all local laws related to the regulation and use of red light cameras to the state, projected local Florida governments could lose up to $80 million of the $100 million a year generated in traffic ticket revenues from red light cameras if lawmakers repealed the act.

Sabatini’s measure is certain to be opposed again by the Florida League of Cities.

The Florida Supreme Court’s November decision not to take up motorist Lee Stein’s challenge to Aventura’s red light camera program allows to stand a July ruling by the 3rd District Court of Appeal that backed the city.

The Supreme Court’s refusal to hear Stein’s case essentially closes the door on litigative efforts to undo the state’s 2010 law.