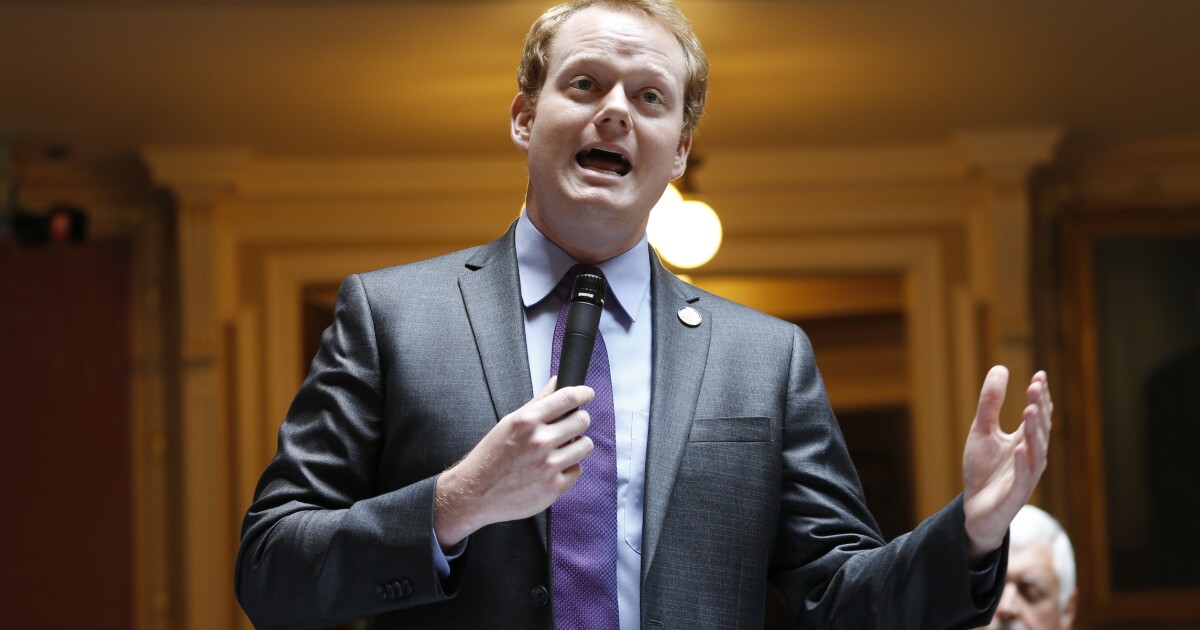 House Bill 5090, sponsored by Del. Chris Hurst, D-Blacksburg, would allow people to request all criminal investigative files through the FOIA process. Police departments would be required to release these files unless a judge rules the release would jeopardize an ongoing investigation or cause harm, which would include jeopardizing the privacy of victims. A case would no longer be considered ongoing when it has been adjudicated or evidence would stop being collected.

The law currently gives police departments a lot of discretion when choosing to release documents. People who spoke on behalf of the bill included family members of victims in the Virginia Beach shooting who said police have blocked the release of information that would provide them with closure. Supporters also included criminal justice reform advocates who said the public should be able to see documents related to the investigation of wrongdoing by police officers.

The subcommittee altered some of the bill’s language. The bill now states clearly that a judge can block the release of information only if departments demonstrate that its release would cause harm, rather than simply demonstrating the release reasonably could cause harm. Some police groups, such as the Virginia Association of Chiefs of Police, opposed some of the bill’s language because they believed it removed too much discretion from departments and judges.

The FOIA subcommittee advanced the bill unanimously, and it will now head to the full council.