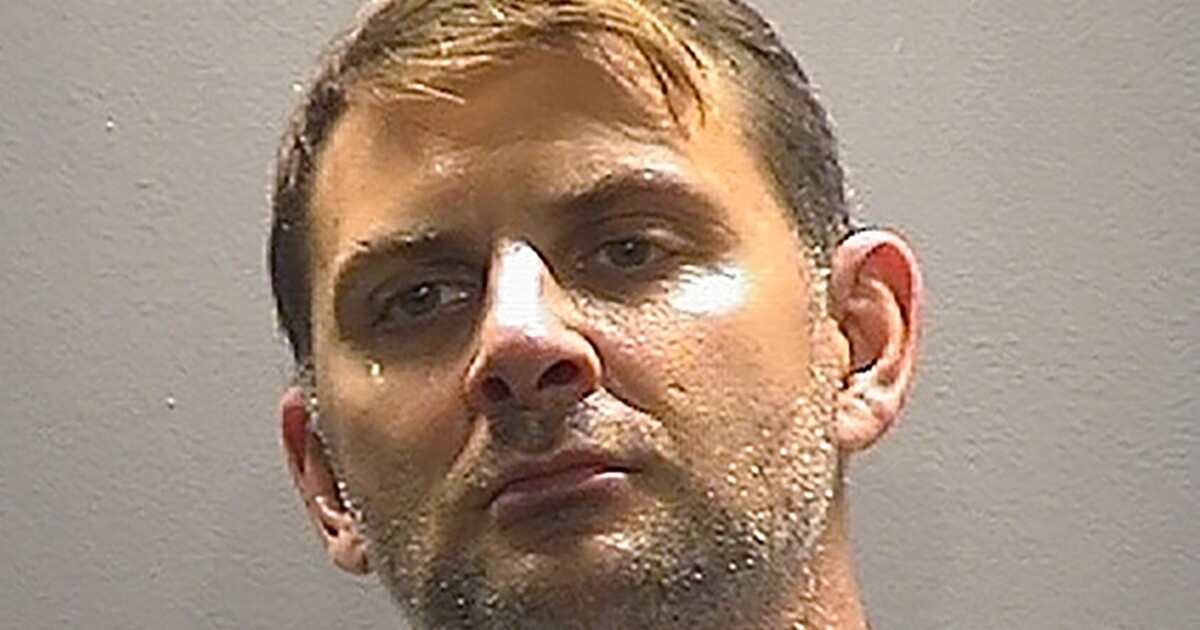 ALEXANDRIA, Virginia — A former Army Green Beret pleaded guilty on Wednesday morning to spying for Russian military intelligence in a Northern Virginia federal courtroom and could now face up to life in prison.

Peter Rafael Dzibinski Debbins, 45, was accused by federal prosecutors this summer of conspiring with and passing national security information to members of Russian intelligence, including the notorious Main Intelligence Directorate known as the GRU, from December 1996 to January 2011, during which he told Russian intelligence he considered himself a “son of Russia” and was assigned the code name “Ikar Lesnikov.” Over the years, prosecutors said Debbins provided Russia access to information about U.S. troop deployments on the Russian border and details about his fellow servicemembers to help Russia approach them for recruitment, and the Russians encouraged Debbins to join the military and the special forces and then to get a job in the U.S. government.

Debbins, clad in a green “Alexandria inmate” jumpsuit, entered in his guilty plea after swearing to tell the truth with his hand on the Bible and following questioning from Judge Claude Hilton of the Eastern District of Virginia. The socially distanced courtroom had an audience of roughly two dozen masked spectators, mostly appearing to be from the Justice Department, though a few members of Debbins's family were there too and waved to him as he entered the courtroom and as he exited after signing the plea agreement. The judge set the sentencing hearing for Feb. 26, 2021.

Debbins also provided Russian intelligence about his unit — the 1st Battalion, 10th Special Forces Group — during a 2003 visit, including the number of companies and men in the unit, their locations, and their roles. The Russians gave him a Russian military uniform and a bottle of cognac as a gift. During a 2008 meeting seeking business, he gave the Russians classified information about his former Special Forces unit’s activities in Azerbaijan and Georgia and provided names and information about former team members for Russian intelligence to approach.

The Justice Department said that Debbins was “charged with conspiring to provide United States national defense information to agents of a foreign government” and “faces a maximum penalty of life in prison” if convicted.

On July 11, 2019, Debbins penned a four-page confession for the FBI, saying the Russians first “tasked me to get the name of four American nuns of the Catholic Church I occasionally went to” during a December 1996 trip and that he “provided names of nuns.” He worked with the Russians for more than a decade, but said in May 2012 the “GRU agents go to my father-in-law’s office and inquire of him what I am doing in Washington D.C.” He met his wife in Russia and married her there in 1997 after he agreed to work with the Russians shortly before he became active in the U.S. military.

“Why did I engage the Russian Intelligence? I had a messianic vision for myself in Russia, that I was going to free them from their oppressive government,” Debbins told the bureau. “So I was flattered when they reached out to me … In addition, I was concerned what they could have done with my wife’s family. I didn’t tell U.S. authorities because I thought it would have destroyed my military career and left a black mark on my permanent record.”

Debbins was active duty in the Army from 1998 to 2005, during which he deployed to South Korea in 1998 and 1999, was selected for U.S. Army Special Forces between 1999 and 2001, was stationed with the 10th Special Forces Group in Germany beginning in 2003, and deployed to Azerbaijan in 2004 with responsibilities for operations there and in Georgia. He gained a “Secret” security clearance in 1996 and a “Top Secret” clearance with a “Sensitive Compartmented Information” clearance in 2004. And, although he was investigated for a security violation and removed from command by early 2005, he was honorably discharged in November 2005 and served in the Army's inactive reserves until 2010.

A Washington Examiner review of remarks by Debbins from the past few years show he criticized U.S. policy toward Russia and cast doubt on Russian culpability as he insinuated himself into the national security arena. The accused spy critiqued U.S. policies supporting Ukraine’s pro-western democratic ambitions and the sanctioning of Russia, cast doubt on Russia being behind the GRU’s hack of the Democratic National Committee in 2016 and being responsible for cyber attacks targeting the U.S. and Europe, and painted a picture of Russia as a “messianic nation.” This happened as he gained positions as a cyber analyst for the Defense Intelligence Agency and a cyber security instructor for the U.S. military.

Debbins also taught at the Institute of World Politics, a right-leaning graduate school in Washington, D.C., for a few years. The school’s website described him as “an instructor with IWP’s Cyber Intelligence Initiative” until after his arrest and noted Debbins “possesses native fluency in Russian” and that he “served as an officer in the U.S. Army and has also worked in commercial businesses in Ukraine and Russia.” It also noted that he had later been “a Russian Cyber Analyst for the U.S. Government, and later a Cyber Operations instructor” and that he “works as an Area Studies and Hybrid Warfare instructor for the US European Command and NATO.”

During one talk in February, Debbins was introduced by Dean Lane, the school’s senior vice president of cyberintelligence, who joked during the introduction that Debbins “worked in both the Ukraine and in Russia, and he speaks Russian fluently, so if there are any Russian spies out there, make sure you talk to him.” Debbins didn’t react, and just sipped some tea from a paper cup.