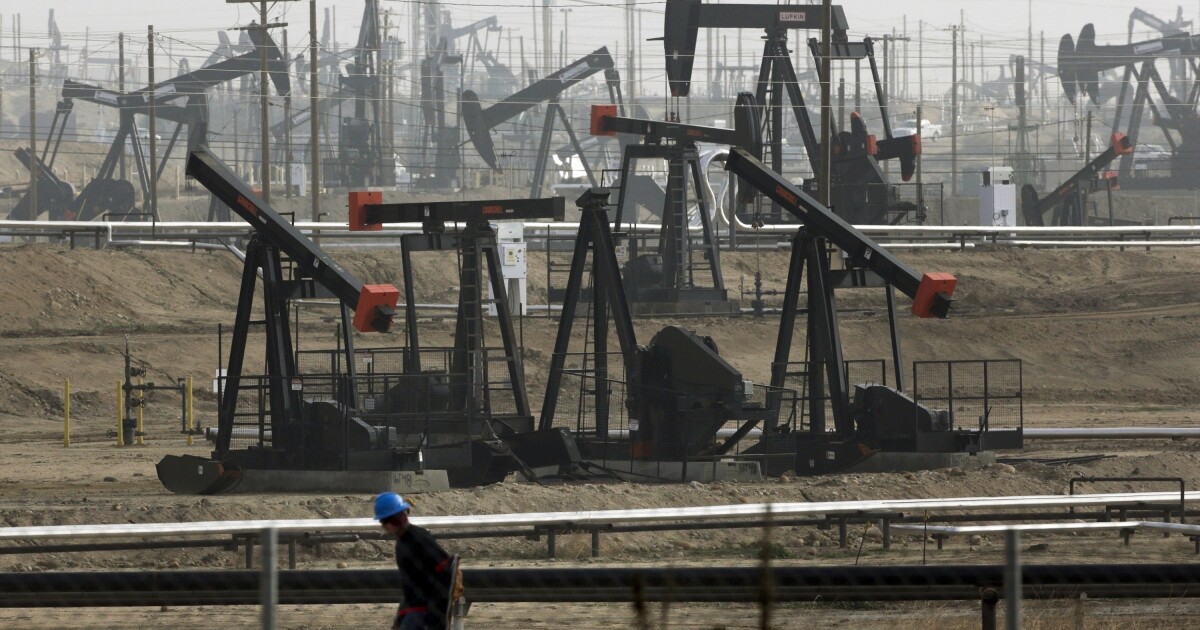 California Senate Democrats introduced a bill this week that would effectively end fracking in California, a move panned as a job-killer by the country’s oldest oil and gas trade association.

Western States Petroleum Association President and CEO Catherine Reheis-Boyd described the bill as an example of legislation that's out of touch.

“Our state is in the midst of a jobs and economic disaster due to COVID. We can’t get businesses open and people back to work or even figure out how to pay unemployment benefits to millions. Yet, these lawmakers are focused on eliminating our ability to provide safe, affordable and reliable energy for families and businesses under environmental standards that are already the toughest in the world,” she told The Center Square.

Consumer Watchdog, a left-leaning advocacy group, welcomed the bill, saying it is the “quickest and soundest way to ensure a transition away from oil and gas production in California.”

“It employs common sense in a step-by-step approach that also considers the needs of oil workers in the context of protecting public health and the environment,” Lizza Tucker of Consumer Watchdog said in a statement.

The organization attributed the drop to the moratorium Mayor Gavin Newsom placed on fracking in 2019 after a Chevron well leaked nearly 800,000 gallons of crude petroleum in Kern County.

Reheis-Boyd said the bill would kill thousands of high-paying union jobs, something the state can't afford to do during a pandemic.

“It’s detrimental to the well-being of our people, our economic recovery and attaining the truly sustainable energy future that all of us want,” she added.