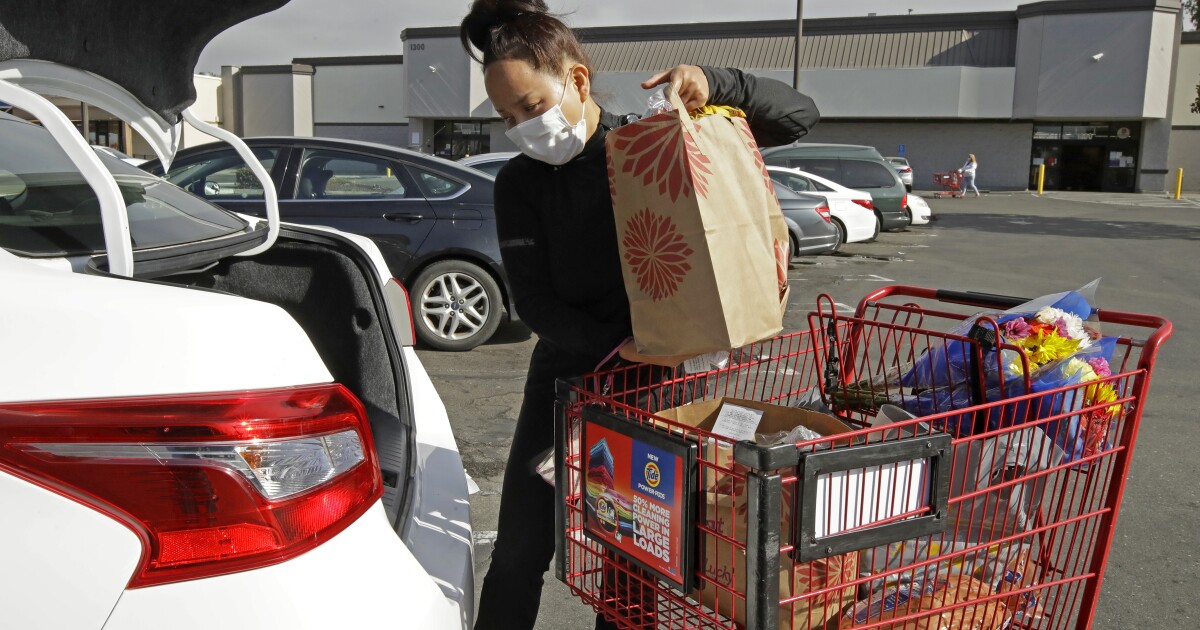 Millions of freelance workers in the U.S. are worried that a Biden presidency might put them out of business because of his support for the Protecting the Right to Organize (PRO) Act and opposition to Proposition 22, which is on the ballot this election.

The PRO Act would implement similar measures to California’s AB-5 law, which forced millions of independent contractors out of work and prompted lawsuits by the rideshare companies Lyft and Uber.

According to a recent Upwork survey, Freelance Forward 2020, there are 59 million workers in the U.S. who work as contract employees, filing income taxes as 1099 employees instead of W-2 employees.

AB-5, which went into effect Jan. 1, requires every worker in California to be a W-2 employee unless the employer can meet the standards of a rigorous “ABC test” stipulated by the law.

The B part of the test states that to be considered an independent contractor, “a worker must perform work that is outside of the usual course of business for the hiring company – making it harder or impossible for many freelancers to work for clients in their own industry. Similar measures have been considered in other states, including New York and New Jersey, so far unsuccessfully,” according to a CNBC news report.

This month, a California Appeals Court heard legal arguments from Uber and Lyft, who challenged the law requiring them to reclassify their drivers as employees, or leave California altogether.

On Nov. 3, California’s registered voters will vote on Proposition 22, a ballot measure that would overturn AB-5. Proposition 22 classifies rideshare drivers as independent contractors (1099), not employees or agents of a company (W-2).

According to his campaign plan, the Biden Plan for Strengthening Worker Organizing, Collective Bargaining and Unions, Biden states that if elected, he would ″aggressively pursue employers who violate labor laws, participate in wage theft, or cheat on their taxes by intentionally misclassifying employees as independent contractors.”

″As president, Biden will put a stop to employers intentionally misclassifying their employees as independent contractors,” the campaign website states. “He will enact legislation that makes worker misclassification a substantive violation of law under all federal labor, employment, and tax laws with additional penalties beyond those imposed for other violations. And, he will build on efforts by the Obama-Biden Administration to drive an aggressive, all-hands-on-deck enforcement effort that will dramatically reduce worker misclassification.”

A coalition of Instacart, DoorDash, Lyft, Uber and Postmates has spent more than $184 million to promote the passage of Proposition 22. The California Chamber of Commerce, California Police Chiefs Association, and the California NAACP have all expressed support for Prop 22.

“Big Labor and the forced unionism-supporting politicians they back detest Uber, Lyft and other such companies simply because their drivers are independent contractors and are not vulnerable under federal law to union monopoly bargaining, and being forced to pay union dues as a job condition,” Mark Mix, president of the National Right to Work Committee, told The Center Square.

“AB5, California’s attempt to give union bosses these powers over freelancers, has been disastrous and has led to massive layoffs, so much so that Golden State politicians ultimately concluded they had no choice but to exempt journalists and many other kinds of workers from its radical provisions,” Mix adds. “Despite the devastating consequences AB5 has had in California, Biden and those that support the so-called PRO-Act seek to apply AB5 and its job-destroying impact nationwide.”

Biden supports the PRO Act, which would weaken right-to-work laws in states that allow employees to opt out of joining a union and paying union dues. The law also authorizes the federal National Labor Relations Board to fine companies that retaliate against workers who organize collective bargaining rights activities.

Biden’s campaign website states that, once elected, he “will direct the U.S. Department of Labor to engage in meaningful, collaborative enforcement partnerships, including with the National Labor Relations Board (NLRB), the Equal Employment Opportunity Commission, the Internal Revenue Service, the Justice Department, and state tax, unemployment insurance, and labor agencies.

Rafael Espinal, executive director of the Freelancers Union, told CNBC, “Those who are aware of the negative impacts of AB-5 in California are extremely concerned about what the next presidency can mean for their industry.”

Mix adds that “The Biden-backed ‘PRO-Act’ is a laundry list of long sought-after and new union boss powers over rank-and-file workers, over businesses and over the entire American economy, whose signature provision is wiping out by federal fiat all 27 state Right to Work laws so millions more workers could be forced to fund a union or be fired.

“Other provisions of the so-called PRO-Act include authorizing the federal Labor Board to overturn secret ballot votes in order to impose unionization on workers on the basis of the coercive card check process, empowering federal bureaucrats to impose contracts on private businesses and their workers, and reclassifying millions of independent contractors so they could be unionized against their will,” he says.