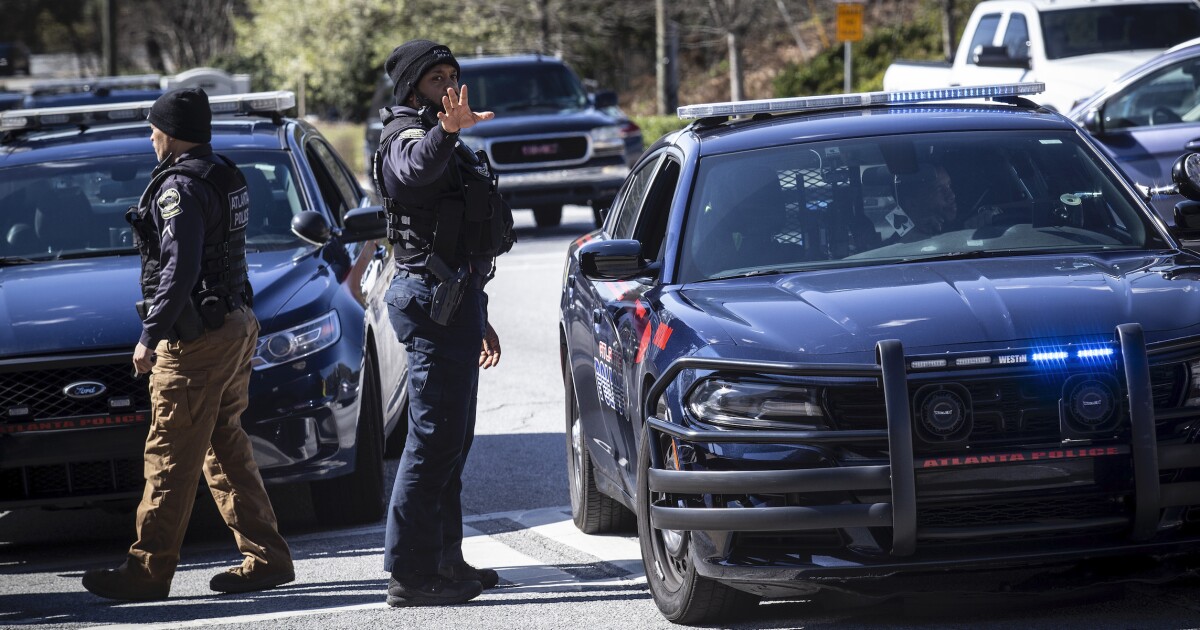 Holding law enforcement officers accountable for misconduct was at the forefront of discussion for lawmakers Tuesday ahead of Georgia’s legislative session in January.

Concluding a year with national protests and riots over police killings and racial injustice, members of the Senate Study Committee on Law Enforcement Reform examined the state's qualified immunity law.

According to Cornell University, qualified immunity protects government officials from lawsuits that allege they violated a citizen's rights. Existing case studies show it's aimed at reducing abuse of power and limiting liability for officials who act responsibly.

Federal court developed the legal doctrine more than 30 years ago. Unlike the federal doctrine, Georgia's qualified immunity law requires plaintiffs to prove the law enforcement officer intended to cause injury.

Daniel Snipes, past president of the Georgia Trial Lawyers Association, said there's a lack of accountability and civil liability for law enforcement misconduct in Georgia.

“The lack of accountability creates a lack of an incentive to improve that conduct,” Snipes said.

Demonstrations over the killing of George Floyd, an unarmed Black man, by a Minneapolis Police officer led to nationwide protests in late May. In Georgia, tensions were heightened because another Black man, Ahmaud Arbery, was killed by two residents in the Satilla Shores neighborhood in Brunswick in February. In June, Rayshard Brooks was shot twice in the back in a Wendy's parking lot in Atlanta.

“The problem that has occurred is that there is not the same control as with being a lawyer, or even just a doctor,” Stewart told the legislative panel. “If I mess up a case, whether I did it intentionally or did it by accident, I can be sued, and then held accountable by the state bar. What if you're a doctor and you mess up a case that you have, you can be sued and held accountable by the board and lose your license.”

Stewart said even in Floyd's case, which has caused international outrage, qualified immunity has been a significant hurdle. Floyd was killed on Memorial Day in Minneapolis while a police officer kneeled on his neck for nearly 9 minutes. The incident was caught on video.

Nearly a dozen states have reformed or considered reforming qualified immunity, according to Stewart.

“If you made municipalities and counties responsible for insuring these folks, that creates a pretty strong incentive to address the bad actors and address them quickly and get them out of law enforcement,” Adkins said.