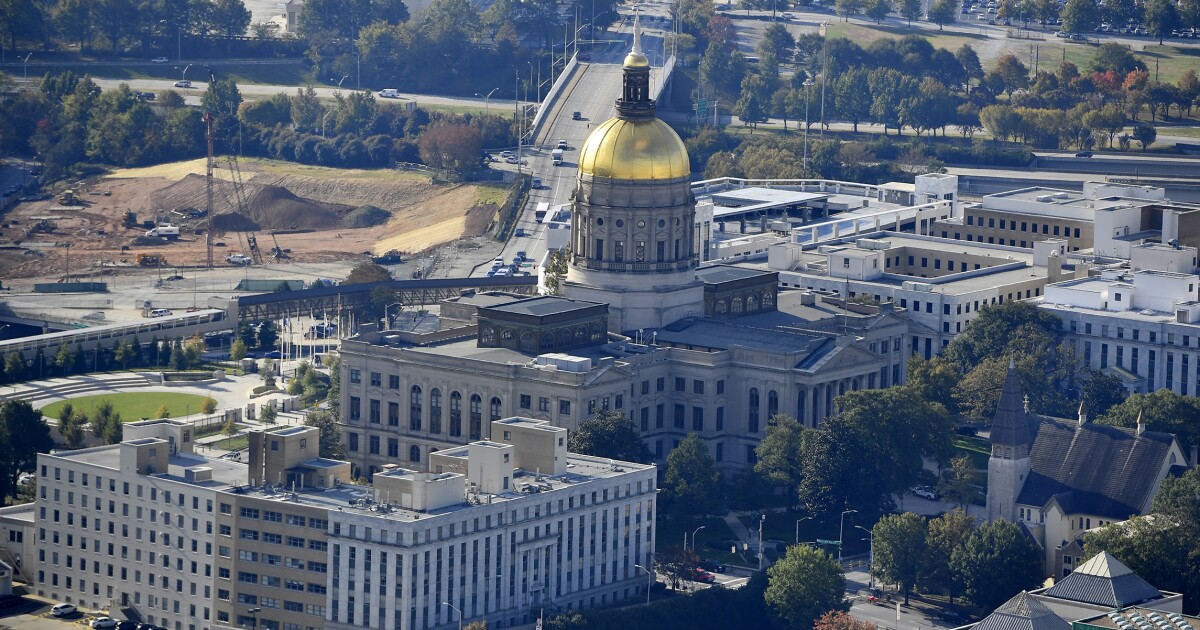 The Georgia General Assembly approved a more than $650 million increase in spending for fiscal year 2021 on Thursday after lawmakers in the Senate and House came to agreement on an amended budget.

Two budgets are passed through the General Assembly every legislative session. Lawmakers must review and approve spending for the remainder of the current fiscal year, also known as the Amended Fiscal Year (AFY) budget, and approve the budget for the next fiscal year, which begins July 1.

Kemp announced his AFY budget recommendations Jan. 14, and the House approved its proposal Jan. 28. The Senate approved its version of an amended spending plan Tuesday. Both chambers then agreed on a final version, which lawmakers said does not stray far from Kemp's recommendations.

The state plans to spend a total of $26.5 billion in fiscal year 2021. The original budget, passed in June, was $25.9 billion after Kemp directed state agencies to reduce spending by 10%. Lawmakers now plan to spend a little more than $600 million more on K-12 schools, bringing the total for school funding for the current fiscal year to $10.2 billion.

In addition to restored cuts, the state was able to pad the budget with federal COVID-19 relief, and lawmakers utilized $4.3 billion in intrastate transfers.

Some of the federal aid will cover $1,000 bonuses for teachers. The General Assembly also redirected $11 million in bond financing for the Department of Public Health. Lawmakers allocated $455,000 to substitute for lost federal aid for domestic violence and sexual assault centers and set aside $4 million for the Governor's Emergency Fund for natural disasters.

The spending proposal also calls for $485,000 for new positions to help with the state's COVID-19 vaccine operations. It includes $16 million to replace and upgrade the public health surveillance system for vaccinations and more than $15 million to support the state's plan to vaccinate people in its HIV/AIDS Drug Assistance Program.

House Appropriations Committee Chairperson Terry England, R-Auburn, touted the Legislature's plan Thursday to spend nearly $60 million to issue one-time bonuses to full-time state employees who make less than $80,000. The Board of Regents of the University System of Georgia, state authorities and members of the Legislature would be excluded from the pay supplement package, England said.

If the bill becomes law, the state also would replace about 520 school buses, costing around $40 million, and buy or replace a host of other state vehicles, mostly for public safety, which costs around $25 million.