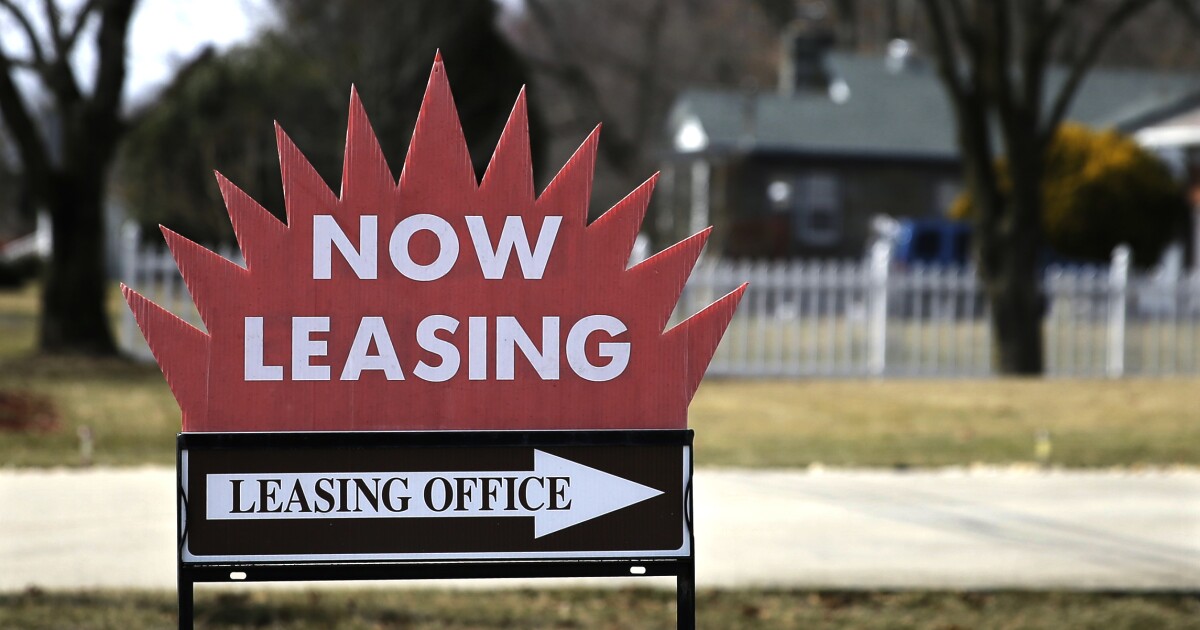 Georgia has disbursed only $37 million of the $989 million in Emergency Rental Assistance program money the state has been allotted from the federal government, officials said.

The Georgia Department of Community Affairs (DCA) has received 28,600 applications for the program, which was launched in March. According to recent U.S. Treasury guidance, however, government entities that have not spent 30% of the first tranche of aid may have to return the funding.

Georgia received the first set of federal Emergency Rental Assistance – $552 million – under the Consolidated Appropriations Act of 2021, which was signed into law by President Donald Trump in December. Georgia has spent less than 7% of its first allocation. Treasury guidance released Oct. 4 calls for states that have not spent 30% or allocated 65% of the funding to submit an improvement plan by Nov. 15.

The Treasury will review the programs and give grantees “an additional opportunity to accelerate spending before losing funds as they put in place new policies.”

The Treasury plans to send the money to entities that have spent at least 65% of their first round of rental assistance and started accepting applications for the money Oct. 15.

“Earlier this month, Treasury communicated to all grantees about how the reallocation process will work, and beginning in mid-November, Treasury will make determinations of excess funds,” officials said Monday in a statement. “As recaptured funds become available, Treasury will work to prioritize requests from grantees in the same state where the funds were initially allocated.”

Georgia also received $437 million for the program under the American Rescue Plan Act of 2021, which was signed by President Joe Biden in March.

At the end of August, the state had distributed only $21.3 million of the first round before expanding the program from rural applicants to all areas. At the time, 14,400 tenants had applied for the program.

The Biden administration had called on state and local officials to distribute the Emergency Rental Assistance “and to use all the flexibilities the law authorizes to get these funds to the people who need them” in response to the end of the Centers for Disease Control and Prevention eviction moratorium at the end of August.

A Treasury report released Monday showed state and local governments distributed nearly $2.8 billion from the program to more than 510,000 Americans in September, reflecting an 11% increase compared with August. As of Sept. 30, $10 billion of federal emergency rental assistance funding has been paid out by local, tribal and state governments, the Treasury said.