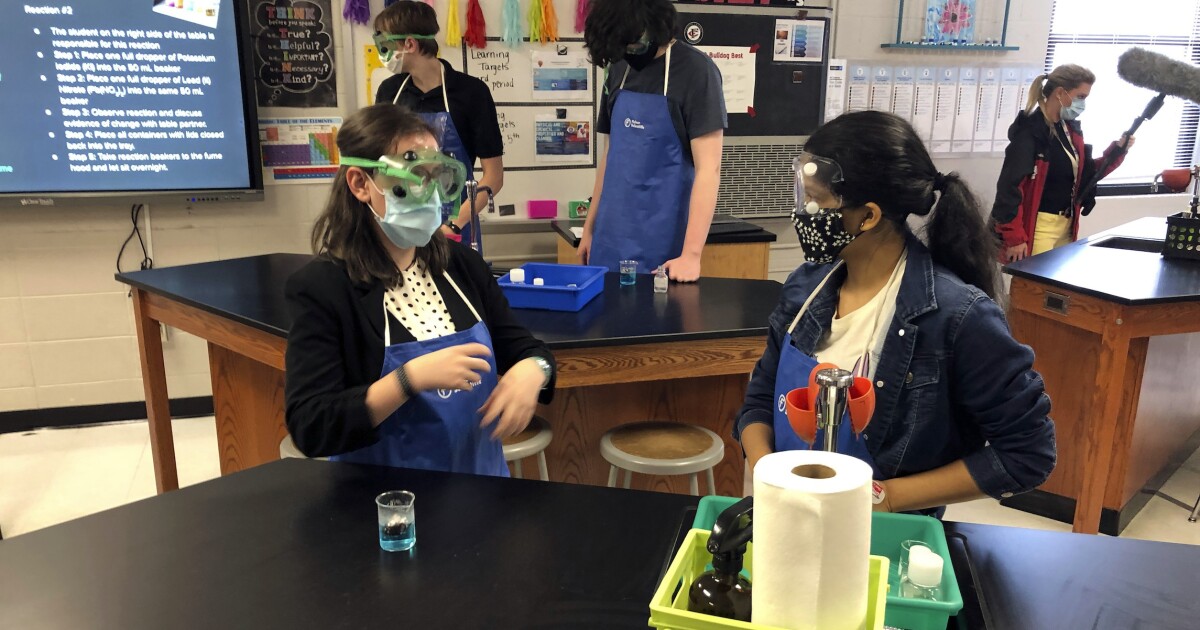 The Georgia GOAL Scholarship Program allows taxpayers to redirect some of their state income tax to nonprofit student scholarship organizations for K-12 students to attend a private school of their parents’ choice in exchange for a tax credit.

The KSU-GPPF analysis of the fiscal impact of the 13,895 students who received a GOAL scholarship for the 2018-2019 academic year found it saved taxpayers $53.2 million.

“With the average cost of a scholarship about a third of the average cost of educating a student in a Georgia public school, the fiscal savings to Georgia taxpayers are significant,” said Ben Scafidi, director of KSU's Education Economics Center and a GPPF senior fellow.

If GOAL scholarship students had attended public schools, federal, state and local taxpayers would have had to cover the full per-pupil cost – or an average of $5,717 for each student. Researchers said the scholarship, however, cost taxpayers an average of $3,713 per student.

According to research, about 90% of private school voucher recipients nationally would have attended public schools if they did not receive a private school scholarship. Analysts estimated it would have cost taxpayers about $105 million if 90% of 2018 GOAL scholarship students attended public schools. Instead, the education of all of the 13,895 scholarship students in 2018-2019 academic year cost the state $51.6 million. The study shows the scholarship program saved state taxpayers nearly $20 million and saved local taxpayers more than $33 million that year.

According to The Current, more than $600 million has been redirected to private schools around the state by the GOAL program. However, Current’s two-month investigation revealed the tax credit went to more children from middle-class and wealthier backgrounds than low-income families, for whom the program was intended. The investigation also uncovered incidents of fraud and lack of oversight for the program.

Lisa Kelly, president and executive director of the GOAL program, since has said she plans to urge lawmakers to increase the program’s transparency and accountability. Among her recommendations is a requirement for each nonprofit student scholarship organization to post its annual audit report to the Georgia Department of Revenue's website.