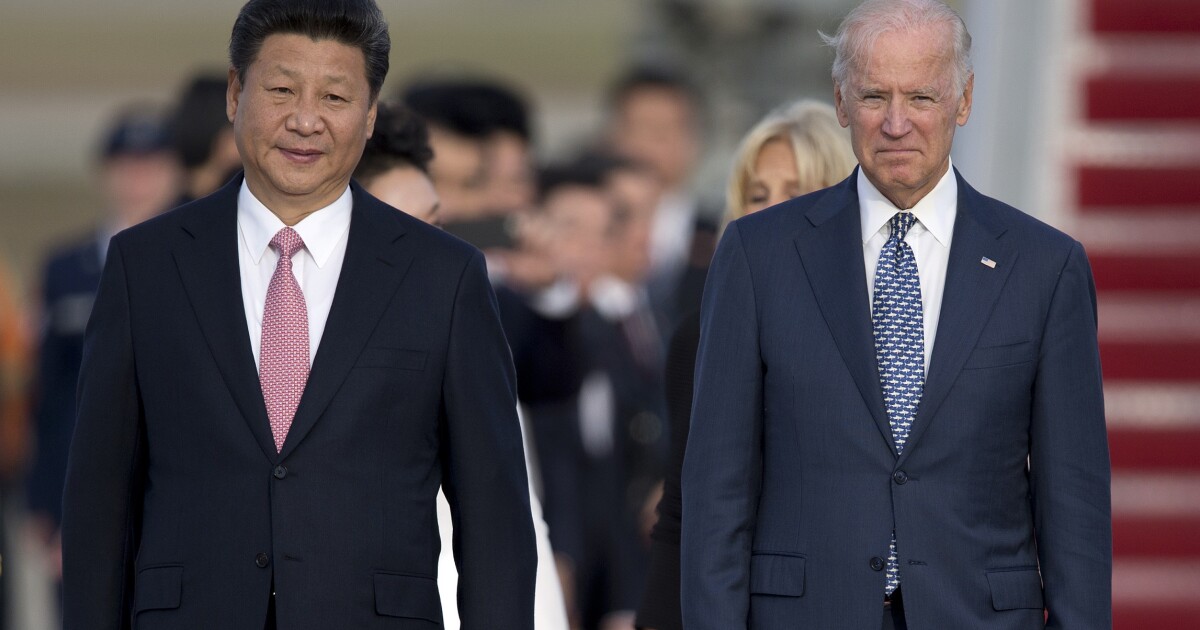 Republican Party leaders are urging President Biden to resubmit a recently withdrawn proposed rule that would have required U.S. universities and K-12 schools with foreign exchange programs to disclose any financial ties or other connections to Chinese state-run Confucius Institutes.

Former President Donald Trump's administration made the proposal, “Establishing Requirement for Student and Exchange Visitor Program Certified Schools to Disclose Agreements with Confucius Institutes and Classrooms,” on New Year's Eve. Before the rule made its way to the Federal Register or went into effect, the Biden administration withdrew it on Jan. 26, saying that the Office of Management and Budget’s interagency review of the draft rule hadn’t been completed by Inauguration Day and that it was withdrawn after White House chief of staff Ron Klain released a memo freezing all regulatory processes.

A number of GOP congressmen, including House Minority Leader Kevin McCarthy of California and House Foreign Affairs Committee ranking member Michael McCaul of Texas, urged Biden to resubmit the rule “without delay” on Wednesday. The GOP letter pointed to Biden’s comments Thursday after he spoke with Chinese leader Xi Jinping, when the president said, “If we don’t get moving, [China is] going to eat our lunch.”

“Addressing the generational threat of the Chinese Communist Party is a preeminent national security concern for the United States,” the Republican letter said, adding that “among the multitude of threats we face stemming from China, the CCP’s abuse of America’s academic system to steal sensitive research and technology, limit free expression, and propagandize our students is of particular concern. Confucius Institutes are one element of this threat to American academia.”

The FBI, State Department, and Education Department during the Trump administration all expressed concern about the potential for Chinese influence operations inside the United States with Confucius Institutes and Confucius Classrooms.

The GOP congressmen said Wednesday that “while we understand that the rule was not finalized under the prior administration and its withdrawal may have been pursuant to a larger review of pending rulemaking, the integrity of the U.S. academic system should be a priority, and we urge your administration to resubmit the rule as soon as possible.”

State Department spokesman Ned Price on Friday declined to promise that the Biden administration would resubmit the rule but did say, “We have ongoing concerns about the activities of the CCP, including through these [Confucius] Institutes, given that they might affect academic freedom in the United States … We’ll treat Confucius Institutes as part of our overall approach of how best to respond to China’s use of information operations.”

A number of other Republicans have also expressed concerns about the draft rule being withdrawn.

Sen. Chuck Grassley of Iowa wrote a letter to DHS Secretary Alejandro Mayorkas on Thursday, pressing him on whether the Biden administration would resubmit the rule, saying, “The American public, and most importantly parents, should be able to know whether or not the school their child attends has a relationship with a Chinese government propaganda machine.”

Sen. Tom Cotton of Arkansas said, “The federal government ought to shut down these [Chinese] regime-run institutes or, at a minimum, require colleges to disclose their secret agreements with them.”

The State Department designated the Confucius Institute U.S. Center in Washington, D.C., as a “foreign mission” of the Chinese Communist Party in August 2020. The Biden State Department said that designation would stand.