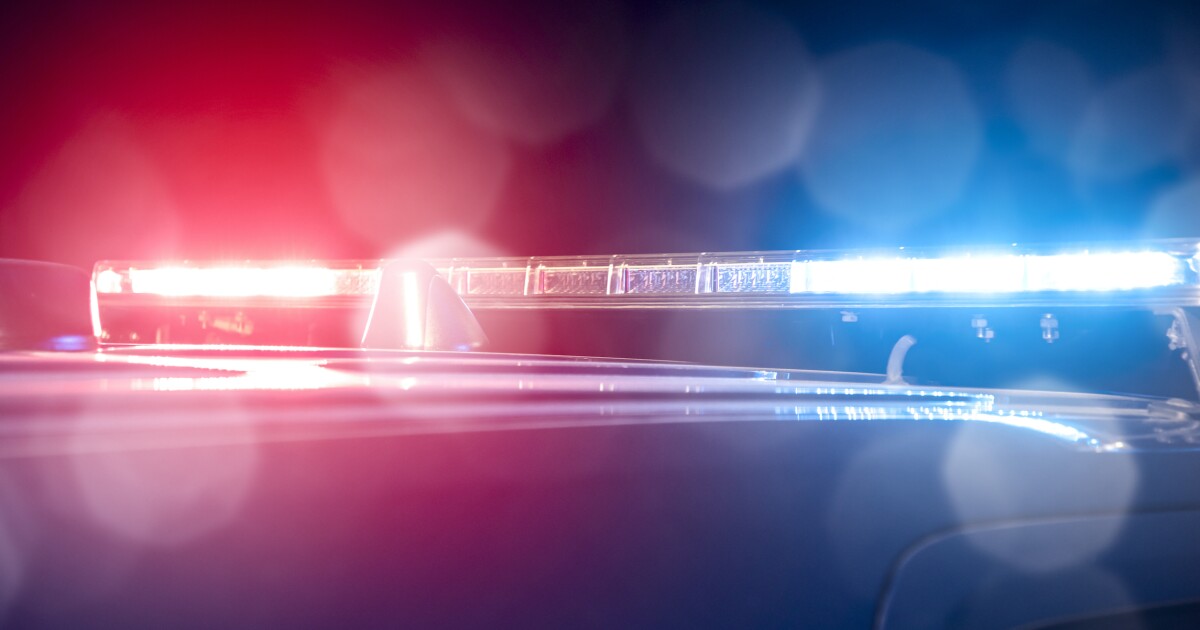 The words “Trump” and “MAGA” were spray-painted on tombstones at a Jewish cemetery in Michigan.

The Anti-Defamation League of Michigan published pictures of the desecrated graves to Twitter on Monday, one day before Election Day. The photos were sourced from a cemetery in Grand Rapids, Michigan, that is owned by a Jewish congregation.

“We are appalled by the reported desecration of gravestones at the Ahavas Israel Cemetery in Grand Rapids, MI. We are in close touch with the Jewish community and Law Enforcement to investigate this vandalism,” said the ADL’s Michigan branch.

We are appalled by the reported desecration of gravestones at the Ahavas Israel Cemetery in Grand Rapids, MI. We are in close touch with the Jewish community and Law Enforcement to investigate this vandalism. pic.twitter.com/mVeGrlsWxE

Carolyn Normandin, ADL Michigan's regional director, told the Hill that while it is not clear the motivation behind the vandalism, she was “disturbed” by the wanton desecration. She said that about five tombstones were vandalized.

“It's hard to know what the motivation was. I mean, frankly, I am disturbed by all vandalism to graves. And so, I'm never really one to think, ‘What does this mean?’ or anything like that, but they're of a political nature for sure,” she told the news outlet. “It's really hard to get inside the head of a person who would do something like this.”

Rabbi David J.B. Krishef also said it was unclear why the cemetery was targeted but pointed out that the vandalism happened over Halloween weekend.

“It may just have been opportunistic vandalism against a cemetery, which is isolated and hard to see from the road, on Halloween weekend, not an attack against the Jewish community. We don’t know,” he said, noting that his congregation has been in contact with the Grand Rapids Police Department.