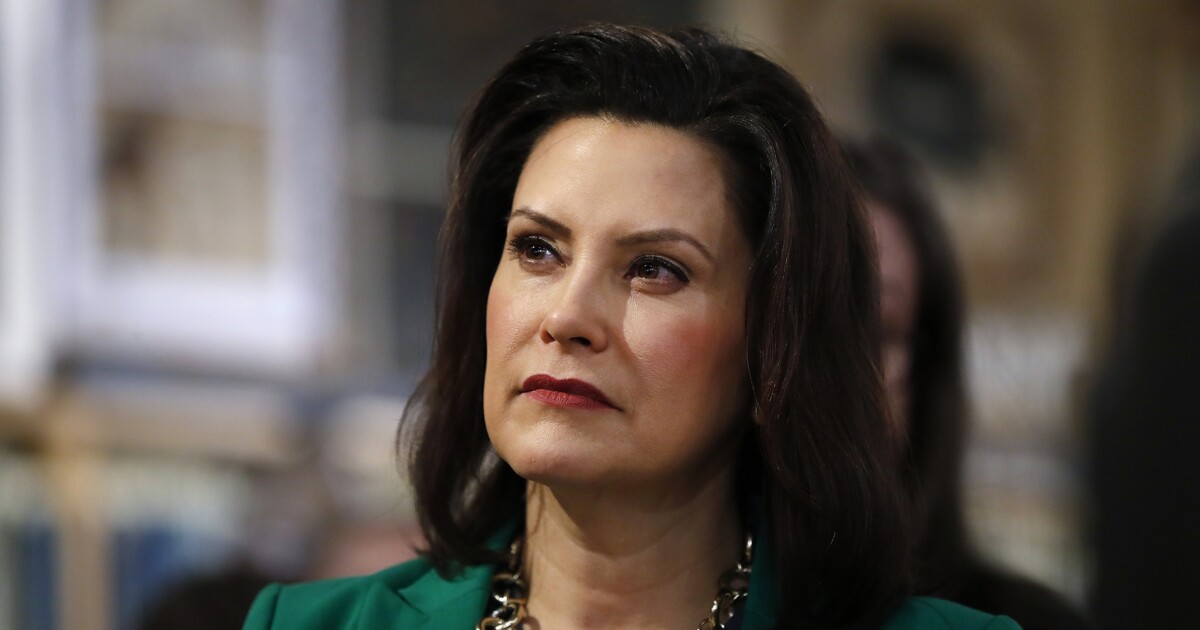 Michigan Gov. Gretchen Whitmer said Tuesday she will not budge on relaxing the shutdown orders mandated by the Michigan Department of Health and Human Services.

Those orders were enacted two weeks ago by MDHHS Director Robert Gordon for a duration of three weeks. The governor said her administration has yet to determine if it will extend beyond next week the “pause” in reopening the state’s restaurants, bowling alleys and cinemas.

At a news conference,Whitmer emphasized the MDHHS shutdown orders carry the authority of state law as a warning to businesses agitating to reopen throughout the state, including one movement spearheaded by the Andiamo restaurants in Southeast Michigan.

Citing more than 9,000 deaths in the state as a result of the COVID-19 pandemic, Whitmer compared that number to the approximately 3,000 deaths from the terrorist attacks on Sept. 11, 2001. The governor noted that U.S. citizens pulled together after the 2001 crisis, and hoped Michigan citizens likewise would unite to limit the spread of the coronvirus.

“The whole world stopped on 9/11,” the governor said, adding Michigan has so far experienced the equivalent of three 9/11s.

Whitmer also said she anticipated a surge in COVID-19 infections subsequent to last week’s Thanksgiving celebrations. After stating Michigan residents are “resilient enough” to see the next few months of coronavirus prevention measures through, she scolded the “too many people who traveled on Thanksgiving.”

Noting the state’s COVID-19 cases are “dangerously high already,” the governor said she expects those numbers to increase in the near future. She also urged Michigan residents to not travel over the upcoming Christmas holiday.

Whitmer also said news of COVID-19 vaccines offer “hope on the horizon” and said the next few months offer the promise of “a light at the end of the tunnel.”

The governor began her remarks Tuesday by repeating her appeal via letter to the Michigan Legislature in which she is asking for a $100 million COVID-19 relief plan. She said leaders in Washington won’t step up; it’s incumbent upon the state to assist businesses placed in jeopardy by the pandemic.

Although she acknowledged the state currently has a $1 billion budget shortfall, she encouraged the legislature to trim wherever possible to come up with the $100 million, which would prioritize frontline workers, businesses and families.

She also reiterated her desire to extend Michigan’s unemployment benefits, which she claimed are the lowest in the Great Lakes region and in the bottom third nationally.