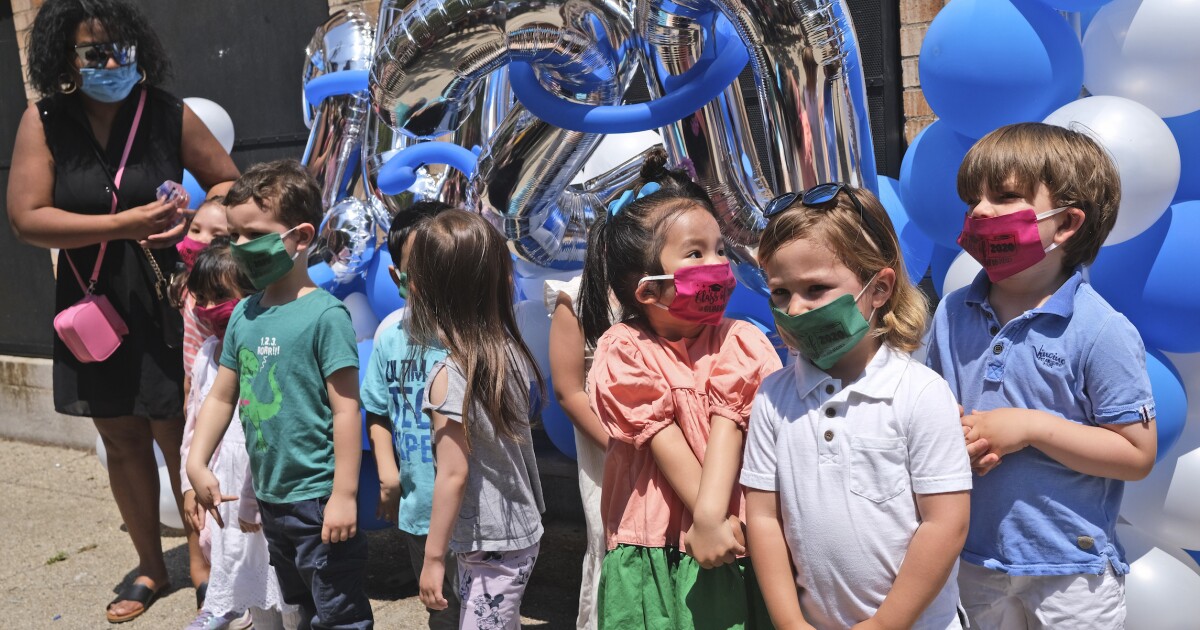 New Jersey Policy Perspective (NJPP) included the finding in its new analysis, “School Funding in New Jersey: A Fairer Future for All.” The five-part report looks at what the group calls “school funding fairness and effectiveness” under the School Funding Reform Act (SFRA).

“I think it’s not a secret that the state, like all states in the nation, is facing a fiscal crisis due in fact to the pandemic, and, of course, state aid to schools is a large portion of the New Jersey budget, not even including pension payments and other related things,” Mark Weber, NJPP special analyst for education policy and a co-author of the report, said on a call with reporters.

“Because of its importance, we need to start thinking now about how we’re going to fund schools now and in the future,” Weber added. “There’s just no way this state is going to have a meaningful recovery without well-funded and vibrant schools. Schools … have always been an extremely important part of this state’s success, and the research consensus is quite clear right now. There is no debate: School funding matters.”

The group called for education stakeholders in New Jersey to “unite and press for federal aid for schools.” They also said that if the state cuts aid to local school districts, policymakers should “first target the aid flowing to high-tax capacity districts, including categorical aid that is allocated outside of the adequacy formula.”

Furthermore, the group suggested “raising additional revenue” from wealthier residents in the state to fund schools and urged slowing the number of “small, autonomous school districts,” which NJPP says are typically less efficient than larger districts.

“We’ve allowed more and more districts and children that they serve to fall further and further from the funding targets that our own formula says would be adequate,” Bruce D. Baker, a professor in the Graduate School of Education at Rutgers University and a co-author of the report, told reporters.

“We’ve got more and more districts that have bigger and bigger gaps between what our formula says they should have and what they’re actually able to spend,” Baker said. “We now have over 100,000 kids attending school districts in New Jersey that have a gap of $5,000 per pupil or more between what the formula says they should spend for adequate outcomes and what they actually spend.”