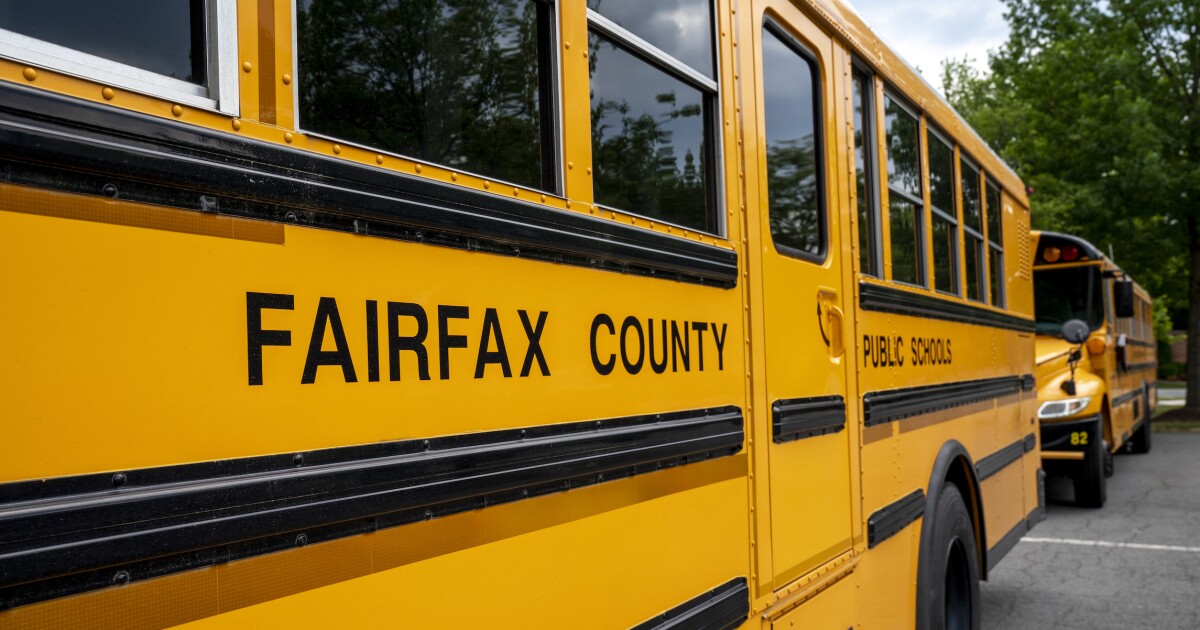 A nonprofit organization that advocates for families is accusing Fairfax County teachers union officials of violating Virginia law that prohibits public-sector strikes when the union organized with hundreds of teachers to take a mental health sick day in October.

According to Virginia law, a public-sector employee is deemed to have terminated his or her employment if the employee refuses to perform his or her duties as a means to obstruct, impede or suspend an operation of the government employer in concert with two or more employees. The law states such a person will not be eligible for employment by a public agency for 12 months after the strike.

The Fairfax Education Association (FEA), which represents 4,000 of the county’s 25,000 teachers and staff, urged teachers to take a mental health sick day Oct. 28, which was two days before a deadline for teachers to state whether they would return to the classroom, seek a leave of absence or resign from their positions. According to reports, a few hundred teachers participated in the “sick out.”

Attorneys for the Liberty Justice Center (LJC), which is representing Fairfax County parents, wrote a letter to the union and Fairfax County Public Schools arguing the “sick out” violated state law and urging school board members to fire union leaders if the union tries again to organize a similar demonstration.

“More and more studies are showing the tremendous drop in academic performance that is accompanying forced virtual learning,” Daniel Suhr, a senior attorney with the LJC said in a statement. “Our nation’s students need to be in school, not used as pawns in union negotiations. The FEA must not only be called out, but also prevented from repeating its recent illegal strike. It is time for unions and administrators to be held accountable for this and similar efforts across the country. Kids have to come first.”

Nellie Rhodes, a parent represented by the LJC, said her freshman son has yet to set foot in a high school classroom.

“My son began his high school career sitting at a screen and has never even stepped foot in his high school classroom due to the e-learning protocol in place,” Rhodes said in a statement. “The academic and emotional setbacks he and all of his classmates are suffering are very real and very disturbing. It is especially troubling to us that the Fairfax Education Association recently engaged in an illegal strike in its ongoing effort to fight a much-needed return to the classroom.”

The Fairfax Education Association did not respond to a request for comment from The Center Square.

Hallmark’s ‘Countdown to Christmas’ Movie Lineup Is Finally Out, And Some...

The Need for Tradition