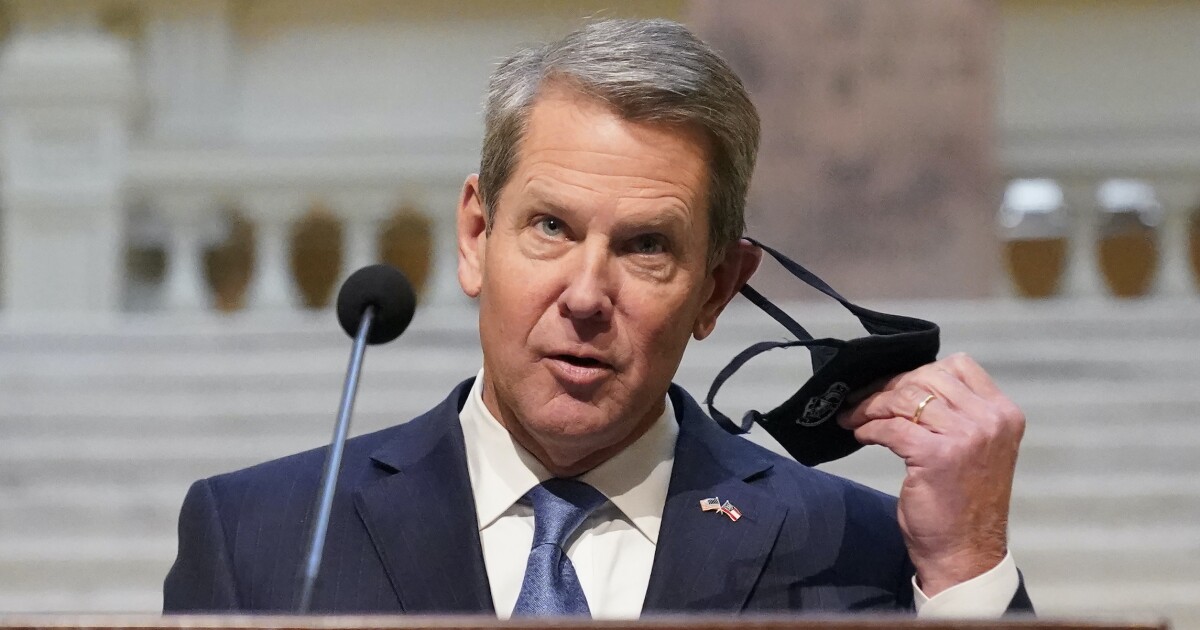 With some reshuffling of political alignments in the 2020 elections settled, expect high drama in the battles for governors’ mansions in 2022.

Republicans, though, still have an edge in the contests.

In 2020, the 11 gubernatorial races resulted in only one change in party control over a state executive branch. Republicans picked up Montana’s open seat, with Republican Rep. Greg Gianforte as governor-elect, while outgoing, term-limited Democratic Gov. Steve Bullock lost a Senate bid.

That will be much different in 2022. More than half of the states in the nation, 36, will hold gubernatorial elections in two years, with 16 controlled by Democrats and 20 by Republicans.

Many of those have incumbent governors in states that flipped their presidential preference from President Trump from 2016 to 2020.

“With an open contest, it could go either way, depending upon who runs and the national mood,” Chad Kinsella, a professor of political science at Ball State University, told the Washington Examiner.

In Georgia, where Biden won by 11,779 votes, Republican Gov. Brian Kemp has butted heads with both Republicans and Democrats on both his handling of the coronavirus pandemic and about his administration of the 2020 election. On Tuesday, Trump retweeted a threat to put Kemp in jail, potentially damaging the governor's ability to court the Republican base.

Kemp could face a rematch against Democratic star Stacey Abrams, whom he narrowly beat in 2018. Abrams, the former Georgia state House minority leader, is reportedly planning another run for governor.

But the 2022 cycle has some good news for Republicans.

“Given that Joe Biden will occupy the White House and the party in power tends to underperform, it will likely be a good year for Republicans,” Kinsella said.

Several Democratic governors eligible to run again in 2022 won less than 50% of the vote in 2018: Laura Kelly of Kansas, Ned Lamont of Connecticut, Steve Sisolak of Nevada, and Tony Evers of Wisconsin.

Kelly is a rare Democrat leading a Republican-leaning state and would be only the second Democrat in Kansas history to win reelection if she succeeded.

Democrats are safe to keep gubernatorial control in their strongholds of Hawaii, California, and New York, but many Republican strongholds are up in 2022: Wyoming, Arkansas, Idaho, Tennessee, and Alabama.

There could be some surprises in store, too.

Democratic Oregon Gov. Kate Brown is term-limited, but because she is “deeply unpopular” and only narrowly won reelection in 2018, that “may give Republicans an opening in this traditionally solid-blue state,” Kinsella said.

Pennsylvania, which will be an open seat due to Democratic Gov. Tom Wolf being term-limited, will get extra attention because there will be an open Senate seat that cycle.

“Pennsylvania could be the focal point of the 2022 midterm election for both parties,” Kinsella said.

One unknown, though, is how the coronavirus pandemic will affect gubernatorial races. Some Democrats may face backlash for imposing strict business restrictions. California Gov. Gavin Newsom, who attended an expensive restaurant dinner party in a group despite advising citizens against gathering in large groups, may face a primary challenge. And in Michigan, Gov. Gretchen Whitmer’s rise to national prominence due to being a potential pick to be Biden’s running mate and her strict coronavirus restrictions could make for a tough campaign.

But some Republicans, such as Florida Gov. Ron DeSantis or Ohio Gov. Mike DeWine, may face backlash for not taking more action against the virus.

It is possible, though, that the issue fades away altogether in the next two years.

“Given that the COVID vaccine will be likely administered to the bulk of the population in 2021, it will be interesting to see how quickly the public forgets about that as a policy issue,” Kinsella said.