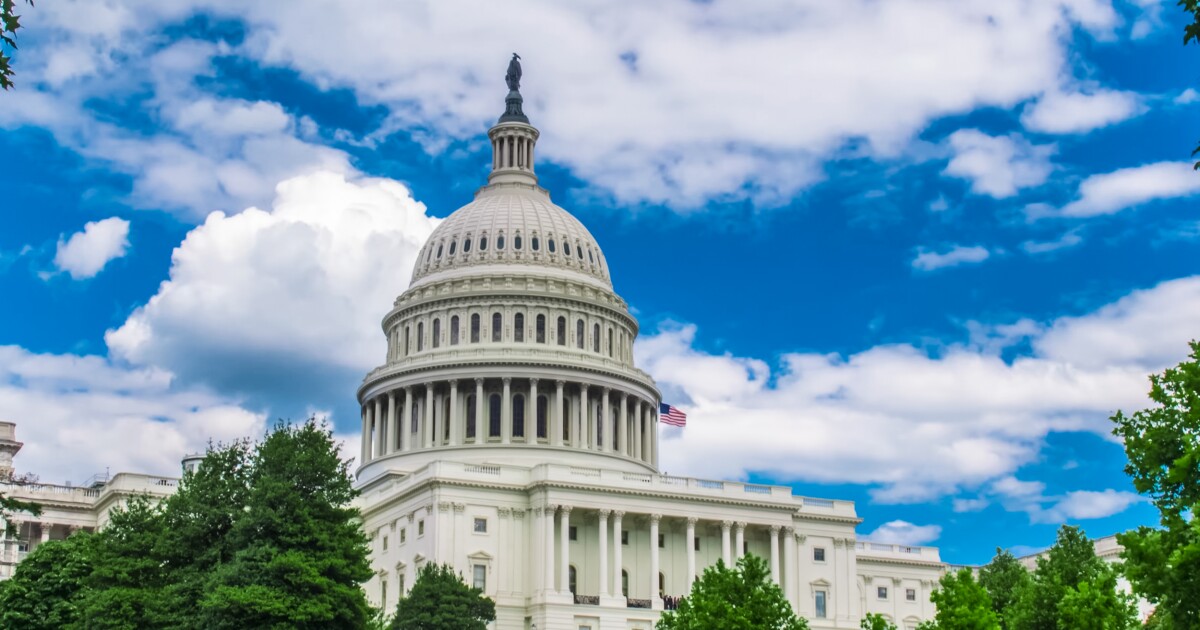 A bill that would criminalize most abortions in South Carolina passed the first hurdle of legislative approval Thursday.

After listening to four hours of testimony Thursday, members of the Senate Medical Affairs Subcommittee – joined at one point by Lt. Gov. Pamela Evette – approved the bill with an amendment, 3-2.

Subcommittee Chairperson Sen. Tom Davis, R-Beaufort, said he plans to propose several amendments to the bill once it reaches the full Medical Affairs Committee, including an amendment to provide prenatal care for uninsured women through the Department of Health and Human Services.

Davis said he also plans to propose amendments to include a rape exception, add extra support for adoption and foster care, and allow pharmacists to authorize standing prescriptions to dispense contraceptives.

During his State of the State address Wednesday evening, Gov. Henry McMaster pledged to sign the heartbeat bill if it passes the South Carolina Legislature. His budget proposal included a provision to prevent taxpayer dollars from funding abortions.

A companion bill to Senate Bill 1 has not been filed in the House.