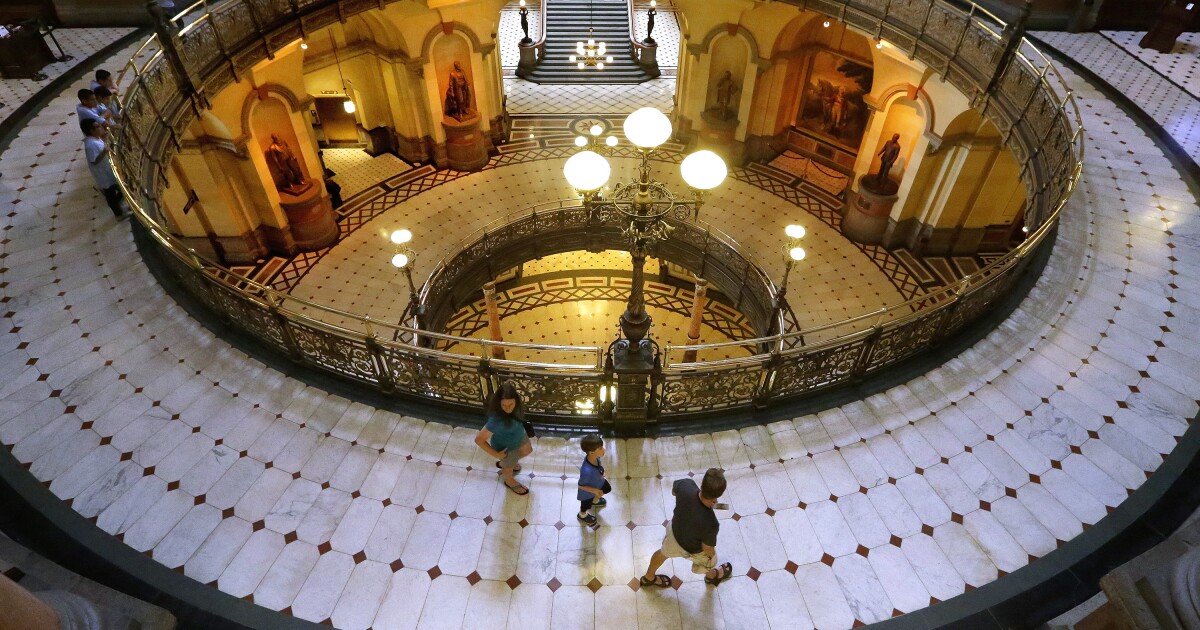 Testimony from industry leaders at an Illinois Senate Tourism and Hospitality hearing on Thursday featured a similar theme: State-imposed restrictions are destroying the industry.

Representatives from the hotel and restaurant industries testified that it is time to open up the state for business.

The state’s leisure and hospitality sector shed close to 200,000 jobs in the past year, according to the Illinois Department of Employment Security.

The hotel industry suffered its worst year ever in 2020 and there are worries it won’t see pre-COVID-19 occupancy levels until 2024.

A main point of contention is the current 50-person limit for events. Michael Jacobson, president and CEO of the Hotel and Lodging Association, said, as a result, Illinois is losing business to other states.

“This includes states we compete with for major conventions, but also our neighboring states including Indiana and Missouri who have already stolen business away from us here in Illinois because of our stricter standards,” said Jacobson.

Jacobson added if the state wants to continue to showcase a “closed for business” message, it will not end well for one of the largest industries, employers, tax generators and economic development drivers this state has. In a normal year, hotels provide around $8 billion dollars from tax revenue for local, state and federal governments.

Illinois hotels had a capacity rate of 27% in December, while the rest of the country was at 37%.

“We need to know a strategy, we need to know the metrics as we move forward because we cannot lose another summer here in the state of Illinois,” said Toia.

Toia also would like restaurant workers in the state vaccinated for COVID-19 as soon as possible.

State Sen. Dave Syverson said he believes the capacity limits for events in Illinois are ridiculous.

“We keep WalMarts open where you’ve got 500-plus people crowded together, crowded around the deli, and that somehow is safe, but you can’t have more than 50 people at an event?” Syverson said. “That’s not science, that’s politics.”