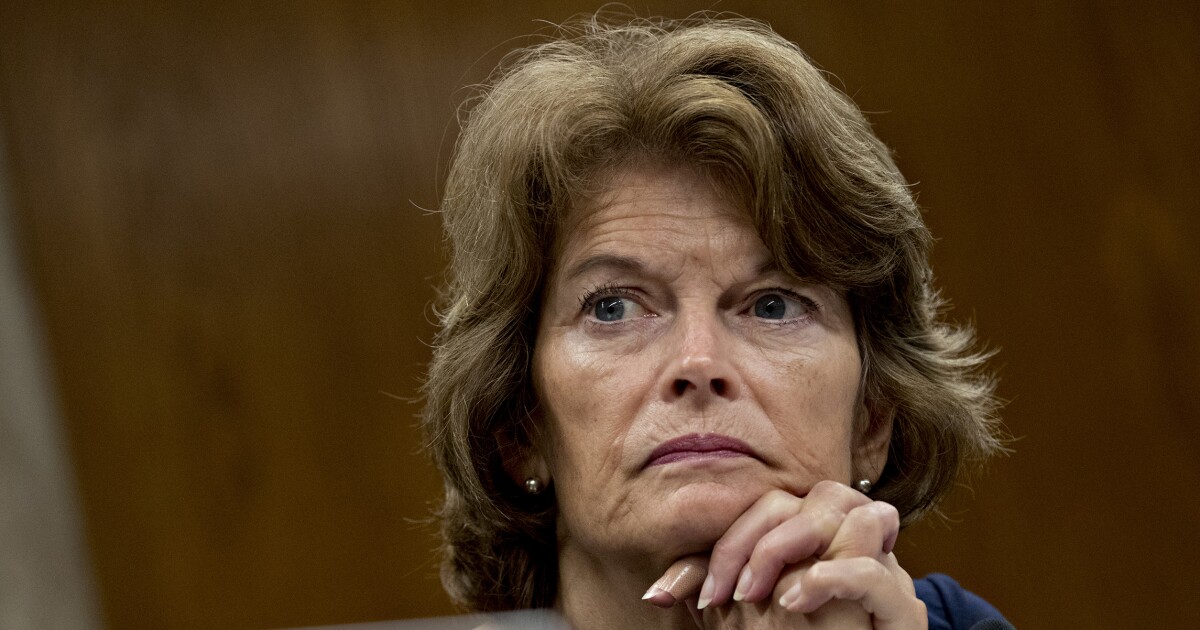 The Alaska Republican, known for her centrism and willingness to break from her party, released a statement on Thursday afternoon assuring her constituents that she will carefully consider the case for convicting Trump on a charge of incitement of insurrection following the deadly riots last week.

“For months, the President has perpetrated false rhetoric that the election was stolen and rigged, even after dozens of courts ruled against these claims,” Murkowski said. “When he was not able to persuade the courts or elected officials, he launched a pressure campaign against his own Vice President, urging him to take actions that he had no authority to do.”

Although Trump claims he did nothing wrong in his bid to challenge the integrity of President-elect Joe Biden's victory, Murkowski stressed that the president's “words incited violence, which led to the injury and deaths of Americans — including a Capitol Police officer — the desecration of the Capitol, and briefly interfered with the government’s ability to ensure a peaceful transfer of power.”

“Such unlawful actions cannot go without consequence and the House has responded swiftly, and I believe, appropriately, with impeachment,” Murkowski said.

The Alaska Republican also highlighted the difference between Trump’s first impeachment trial last year and the one facing senators now.

“This second impeachment stands in stark contrast to what we faced last January — an impeachment that was partisan from the beginning and left no opportunity for a fair trial in the Senate,” she said. “The resolution to impeach President Trump for a second time passed by a vote of 232-197, representing the most bipartisan support and the largest number of votes for a presidential impeachment.”

Trump was first impeached by the Democratic-controlled House in December 2019 on two Ukraine-related charges but was acquitted by the GOP-led Senate. Sen. Mitt Romney of Utah was the only Republican who voted to convict during that trial, but Murkowski pointed out that Trump’s second impeachment had more bipartisan support, with 10 Republicans joining Democrats in the effort.