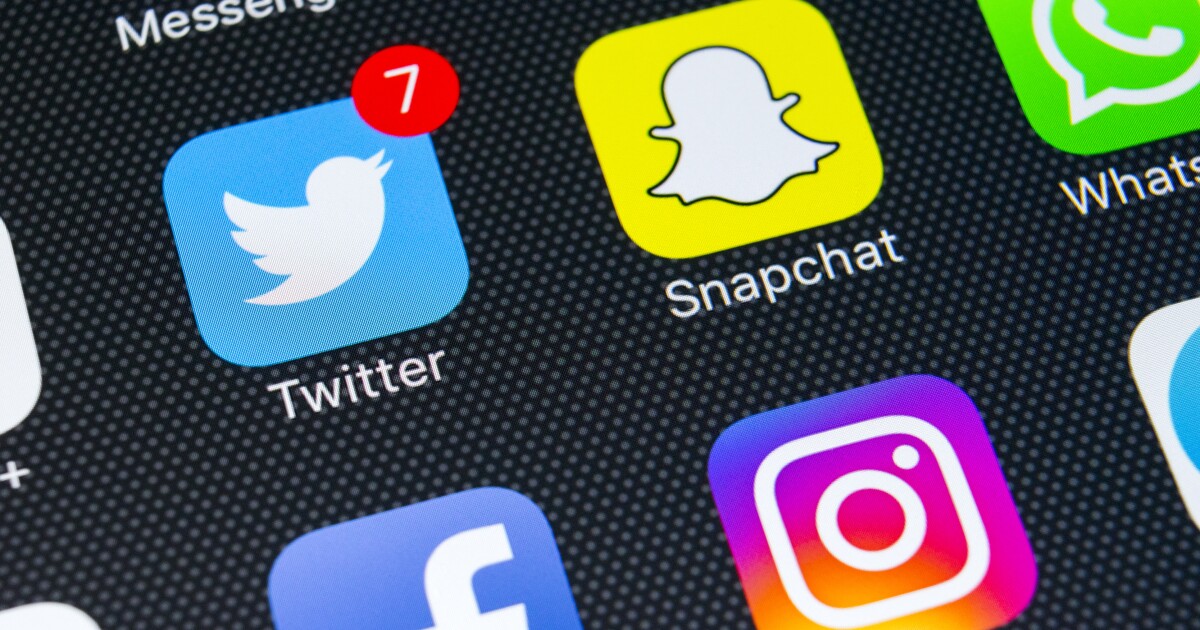 A small internet provider in Idaho said that it will block access to Twitter and Facebook for customers who are upset about “censorship” in the wake of last week’s violence on Capitol Hill.

Your T1 WIFI, an internet provider based out of Priest River that provides service to areas in the northern part of the state and in eastern Washington, first announced in a weekend email to customers that it was blocking the social media sites for all of its customers unless they contact the company and ask to be whitelisted.

“It has come to our attention that Twitter and Facebook are engaged in censorship of our customers and information,” an email from Your T1 WIFI read, according to KREM 2. “We have the past couple of days been fielding calls from customers voicing the concern that they do not want these sites allowed to be displayed on their internet feed to them and that they do not want their children to go to these sites.”

The email said there were “too many people that have called for us to do one at a time so we will be blocking these 2 and any other website that may also be Censoring whether it be through their algorithm they use for their site or any other means.”

A day later, the company sent out another email that backtracked from its initial announcement that customers would have to opt in to visit Twitter and Facebook. The new email said that, beginning on Wednesday, the websites would only be blocked for customers who contacted the company and asked for those sites to be blocked.

Bret Fink, the owner of the internet provider, told the Washington Examiner over the phone on Monday that the company serves about 400 households and has “well over 100” customers who called to ask about blockage of the sites. He said that Your T1 WIFI amended its coming blockage of Twitter and Facebook to only those who requested it because some people might not have seen the initial email, or it could have gone to their spam folder.

“We don’t want them to feel disenfranchised, so we are letting them know that if they don’t reply back, they will not be added to the block list. They will just continue as normal,” Fink clarified.

Twitter, which is a private company, permanently suspended President Trump from its platform on Friday, citing its concern that the president risked encouraging “further incitement of violence” after five people died when a mob of his supporters stormed the Capitol on Wednesday as lawmakers began certifying President-elect Joe Biden’s win.

In addition to Twitter, social media companies such as Facebook, Twitch, Reddit Snapchat, Tik Tok, and Instagram have all locked the president out. Police in San Francisco braced for potential protests at Twitter’s headquarters on Monday after hearing about plans by Trump supporters upset with his ban.