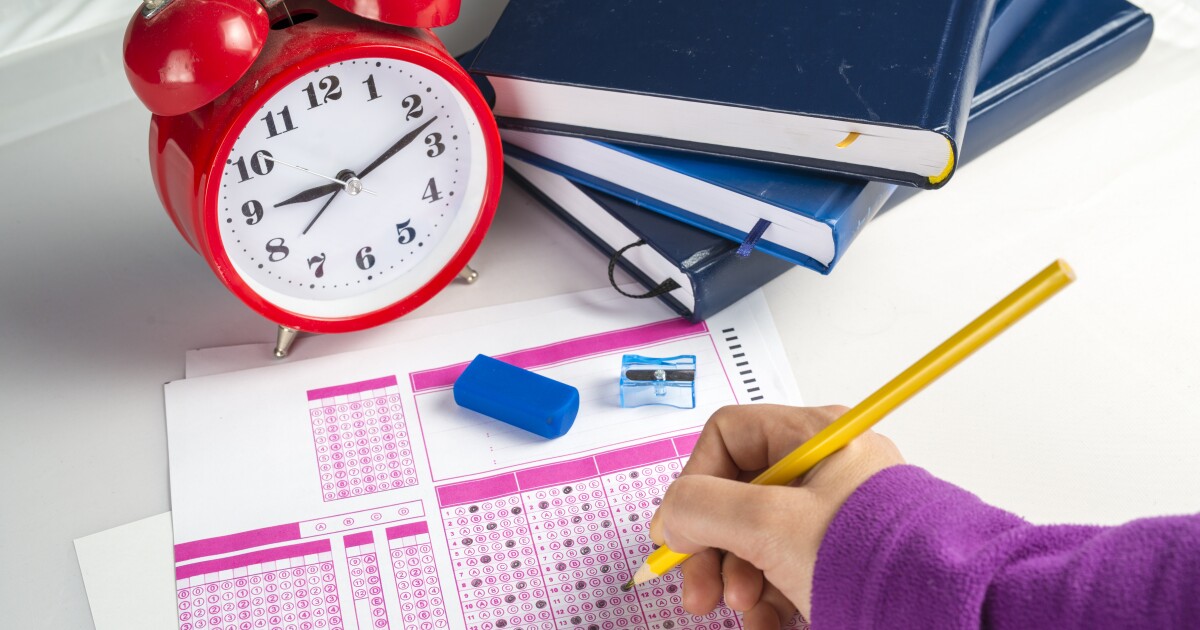 The Illinois State Board of Education is awaiting word on a request to waive Spring 2021 assessments across schools.

State Superintendent Carmen Ayala sent a letter asking for the waiver on assessments, noting that over a million Illinois students are still receiving instruction through remote learning. According to the ISBE, less than 200 school districts serving less than 200,000 students are currently able to offer in-person instruction.

“I’m not saying it is not important, but is it that important right now? And I guess that’s where I am hinting at and I think that’s where most of your superintendents are sitting at this point as well,” Doan said.

Not all are in favor of canceling the tests. Meghan Whittaker, director of policy and advocacy at the National Center for Learning Disabilities told the ISBE during a meeting that assessments are critical for children with disabilities, and another year of waiving them would leave students further behind.

“Students with disabilities are already grade levels behind their peers,” she said. “These assessments are a key ingredient as we work to help make sure all kids are making progress during this time.”

Bloomington District 87 Superintendent of Schools Barry Reilly says getting a large group of remote learners into school for testing is not feasible.

“Given that we have almost 60% of our 6-12 graders in a remote learning environment, trying to coordinate getting them to come in to take standardized tests for several days is just a logistical nightmare to make it safe,” Reilly said.

According to the Washington Post, more than 70 local, state and national organizations have signed a letter to President Joe Biden’s Education Secretary nominee, Miguel Cardona, calling on him to let states explore other ways to assess student progress this spring.