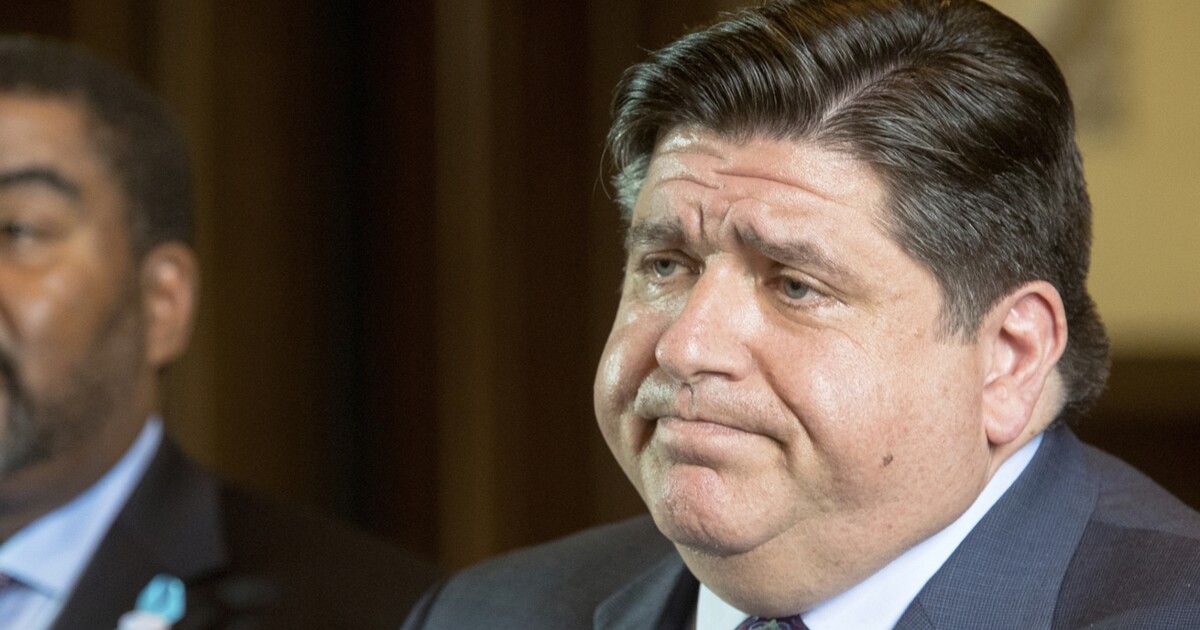 The governor said tax increases and budget cuts could be on the table as he works with legislative leaders to address the state's budget shortfalls and structural deficit.

Pritzker on Wednesday said the progressive tax he personally spent $56 million to promote was the best way to fix the state’s fiscal mess as its credit rating holds just one notch above junk bond status.

“It went down to defeat,” Pritzker said. “I understand the other side told the lies that they told. A lot of people believed that and that’s too bad and now we’re going to have to suffer the pain that was brought on.”

About 55 percent of voters voted “no” on the proposed amendment that would have changed the flat income tax to one with higher rates on higher earners and allowed the state legislature to adjust rates on any income brackets at any time.

With a state budget billions of dollars out of balance that counted on increased taxes from the progressive income tax amendment passing, Pritzker said there will be deep expense cuts he characterized as painful. He dismissed any effort to tax retirement income, but left the door open for an increase in the flat income tax.

“Government-funded healthcare is a huge cost driver for the state right behind pensions and he hasn’t done enough to hold down those costs,” Maisch said.

“We need to act as quickly as possible to get our fiscal house in shape, and frankly even if we do think there’s going to be something coming from Washington [D.C.] we should do that anyway, it’s just the responsible thing to do,” McConchie said.

“Whatever happens here, the pain that is endured by the people of Illinois, by the working families of Illinois is on the Republicans and the special interests and the billionaires that back the Republicans, they’ve got to step forward and help,” Pritzker said.

As to the possibility of a federal bailout, Taylorville Republican U.S. Rep. Rodney Davis said that’s not the answer.

“I don’t think whatever we can do nationally would change the trajectory of junk [bond] status and teetering on bad financial outcomes here in Illinois because of the failure and abject mismanagement of our state budget by Democrats here in Springfield,” Davis said.

This year’s budget required more than a billion dollars in new revenue from the progressive tax that failed and $5 billion of federal aid that hasn't materialized.

Fitch Ratings issued a statement and said Illinois will need to consider other options to balance its budget, such as more borrowing, spending cuts or revenue options like increasing the flat tax.