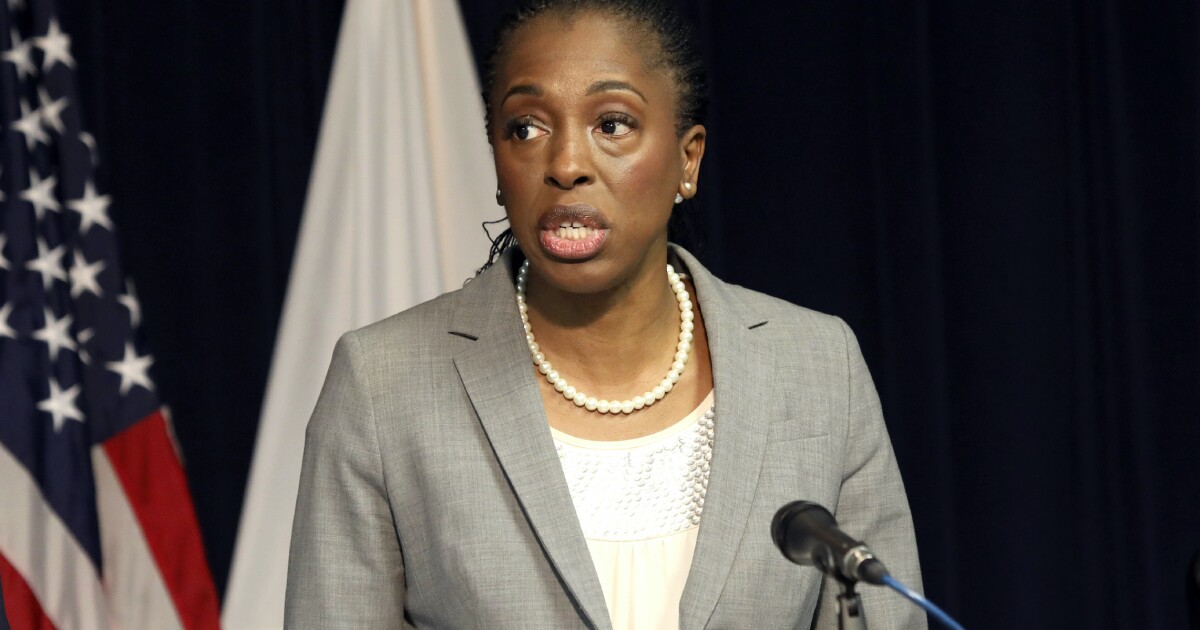 Illinois health officials are reacting to a report that two people in Great Britain suffered allergic reactions after getting the Pfizer COVID-19 vaccine.

Britain’s medical regulator warned that people with a history of serious allergic reactions shouldn’t get the vaccine. The advice was issued on a “precautionary basis” and the people who had the reactions recovered.

More than 2,500 COVID-related deaths and over 215,000 new coronavirus cases were reported Tuesday in the U.S. alone. Illinoisans could begin vaccinations as early as next week.

The director of the Illinois Department of Public Health, Dr. Ngozi Ezike, said during Wednesday’s COVID-19 update that there were some side effects to the Pfizer vaccine during trials.

“The things that we have heard commonly which are not unique to this vaccine are fever, malaise, headache, and we have seen that up to in the highest numbers in 20-25% of the people,” Ezike said.

Ezike said the side effects usually occurred after the second vaccination. Pfizer’s vaccine is administered in two doses about three weeks apart.

Gov. J.B. Pritzker said Illinois health officials would go over the data before releasing the vaccine to the public.

“Our Illinois team is already pouring over the analysis released by the FDA on the Pfizer BioEntech vaccine,” Pritzker said.

When it is made available in Illinois, health care workers and long-term care residents will be the first to be vaccinated.