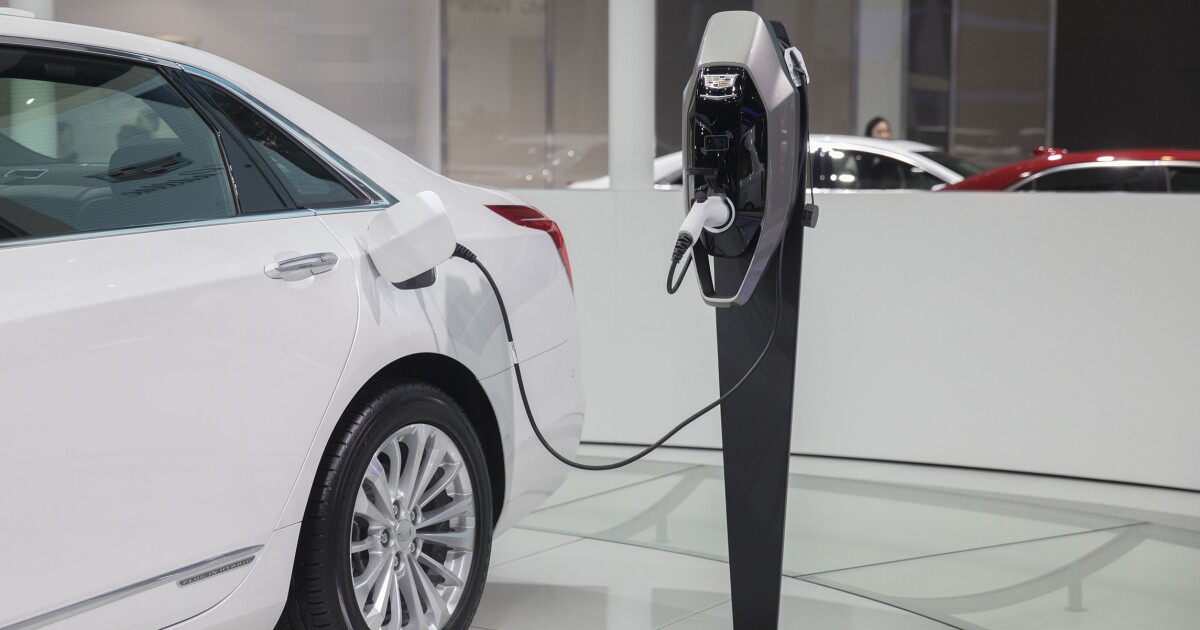 Illinois needs to take steps to be more electric vehicle-friendly, according to a new report.

The American Council for an Energy Efficient Economy has released its State Transportation Electrification Scorecard. The scorecard reviewed each state and ranked the top 30(plus the District of Columbia) based on the state’s policy and program efforts to promote the electrification of transportation.

The scorecard identified three policies that will provide the greatest impact to accelerate the adoption of electric vehicles:

Illinois ranked 23rd in the country, scoring low in the categories of transportation system efficiency and incentives for electric vehicle deployment. The highest-ranking state in the Midwest was Minnesota at No. 13.

Illinois electric vehicle owners have to pay $248 in annual registration fees, which is $100 more than what owners of gas-burning vehicles pay. Lawmakers said it was part of the state’s sweeping road improvement legislation.

“Transitioning to electric vehicles is vital for the climate and for reducing costs for households and businesses,” said Bryan Howard, state policy director at ACEEE and the lead author of the report. “The leading states are embracing this transition, but many more are just starting, even as automakers are preparing for a burst of new electric models.”

Twenty-three states are taking steps to integrate electric vehicles and charging infrastructure into the electric grid.

The report found that California is the national leader in enabling the use of electric vehicles, and is the only state to set deadlines for electrifying transit buses, heavy trucks and commercial vehicles.