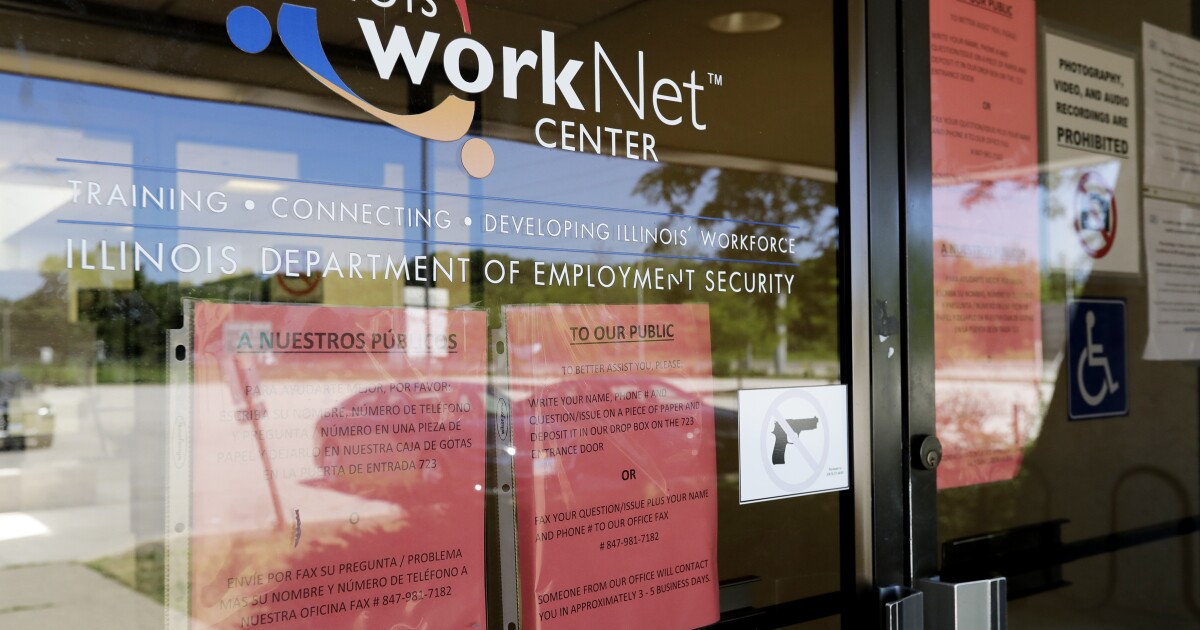 A new look at Illinois’ manufacturing industry over the last decade shows that, since 1999, the state has shed one out of every three jobs. That’s far more severe than the national number of one in 4.

The report, conducted by Smartest Dollar, looked at Census data on manufacturing sector employment since the turn of the century. It found that the nation’s manufacturing jobs had decreased not only because of outsourcing to countries with lower labor costs but also because the jobs themselves had become more efficient.

“Interestingly, at the same time that manufacturing jobs have moved overseas, manufacturing output – measured as the value of goods and services produced in the U.S. – has increased steadily,” the report said. “In fact, the BLS’s index of labor productivity for manufacturing is 2.5 times greater than it was in 1987 (the earliest year for which the data is available) due to advances in machinery, increased worker skill, and improved industrial processes.”

The area with the highest concentration of manufacturing jobs remains in Michigan.

“At over twice the national average, the Grand Rapids metro area boasts the largest share of employment in manufacturing, at 21 percent,” the report said.

The Chicago area accounts for the lion’s share of manufacturing jobs in Illinois, particularly in the automotive industry. In 1999, the metropolitan area supported 648,600 jobs. In 2019, the number had dwindled to 419,500. That’s a reduction of more than 35%. The results are even more pronounced when measuring losses from the recession to last year.

“Since the recession ended in ‘09, every state has gained tens-of-thousands of manufacturing jobs while Illinois has just stayed the same,” said Mark Denzler, president of the Illinois Manufacturers’ Association.

Denzler said the state should be a powerhouse for the manufacturing industry because of its location, educated workforce and infrastructure.

“We have all of these things going for Illinois,” he said. “If we could get the policies right, these jobs should be located in the state of Illinois.”