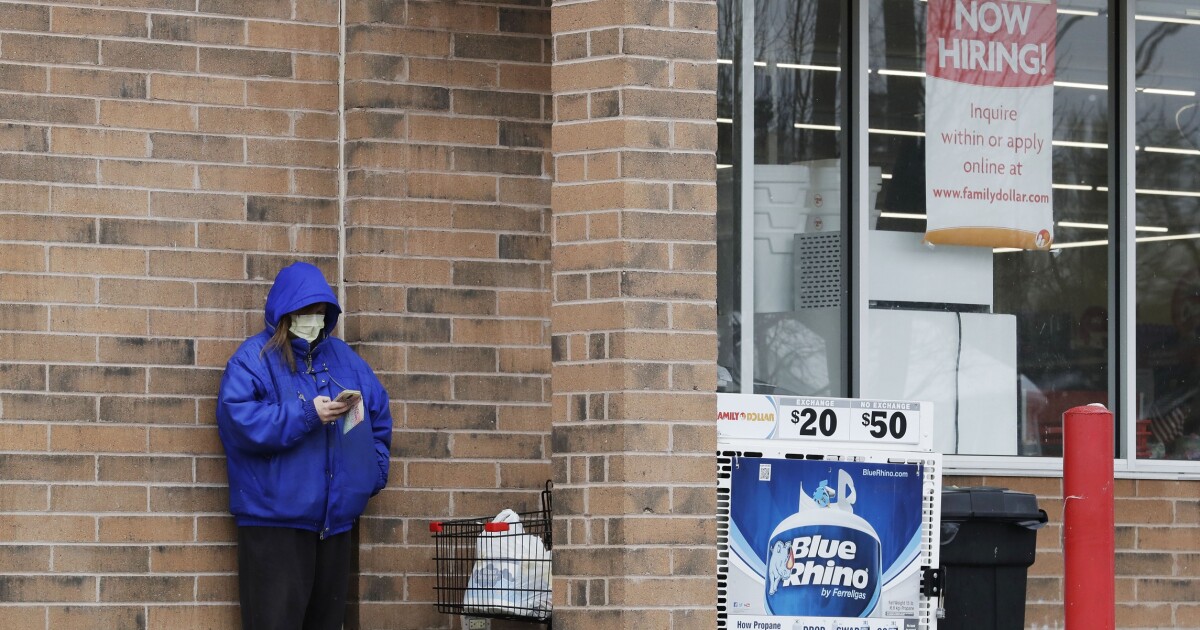 It is unclear how much of the $19 billion the Pritzker administration says it’s paid out in unemployment benefits during the pandemic was the result of fraud.

State lawmakers continue to get inundated with calls from constituents having problems with the state’s unemployment agency. Republicans Wednesday said problems began in March with a backlog of filers, which grew and grew as the government COVID-19 restrictions continued. Then the fraud reports began.

The Illinois Department of Employment Security didn’t say Wednesday when asked how much of the $19 billion in unemployment benefits were the result of fraud. But, they indicate “roughly 350,000 fraudulent claims have been stopped since March” 2020. The agency also didn’t disclose when asked Wednesday who benefits from such fraud.

State Rep. Mike Murphy, R-Springfield, said the indication from the calls he continues to get from constituents is the problem isn’t being remedied.

“These fraud cases are not going away,” Murphy said. “They are not getting better. Last night I got a call from our county administrator, his account has been used for a fraudulent claim and he told me a hundred county workers have had fraud claims filed against them.”

Gov. J.B. Pritzker said his administration is working on it, but Republicans have said it’s been months and the problems continue. They've repeatedly asked for hearings to no avail.

State Rep. Jeff Keicher, R-Sycamore, said the problems don’t stop with the fraud. He said people who got benefits have been told they had to pay some back.

“Illinois residents who received a letter from IDES notifying them of the amount of overpayment back to the state … is sometimes staggering, often thousands of dollars,” Keicher said.

The recently passed federal stimulus bill allows a waiver for those overpayments.

“We strongly believe that Illinois should do so without delay and we hope that the governor agrees with us,” Keicher said.

The Pritzker administration said Wednesday it could take weeks to implement the change.

“While there is language in the new federal stimulus law that allows states to waive certain [Pandemic Unemployment Assistance] overpayments, how that new federal law should be applied is unclear and contingent on US [Department of Labor] issuing guidance to unemployment agencies,” a spokesperson for IDES said. “USDOL has indicated that guidance of this type could take days or weeks to materialize. IDES is monitoring this situation closely.”