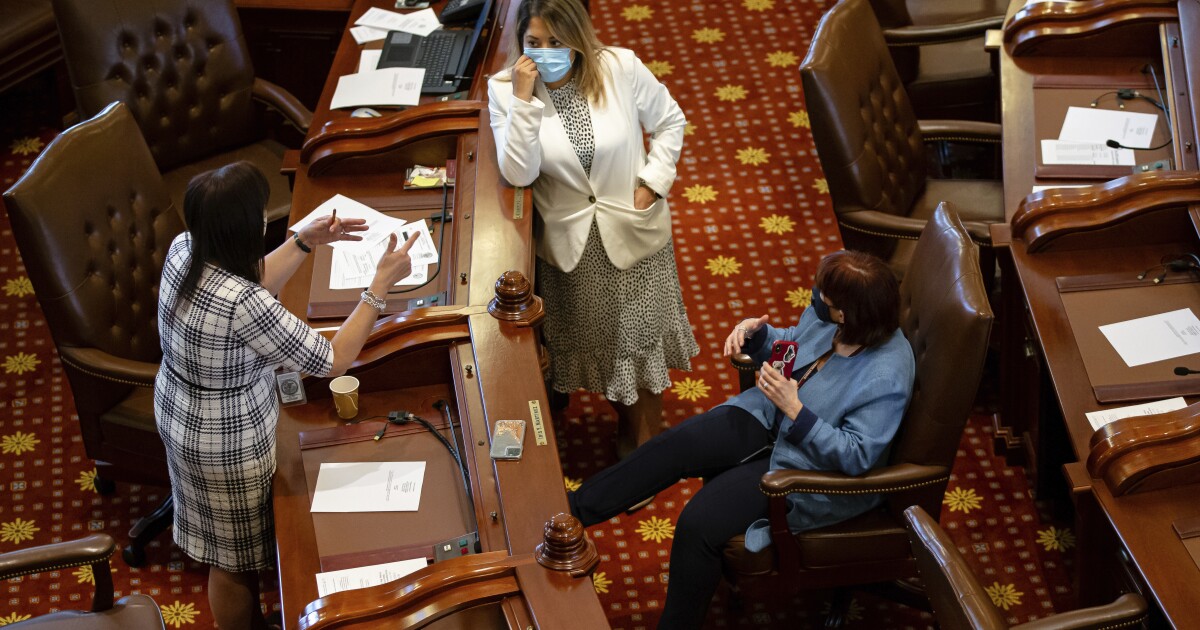 Calls for ethics reform in Illinois politics continue, but supporters will likely have to wait until next year.

A Joint Legislative Ethics Commission formed last year was required to issue a set of recommendations by March 31, but has yet to do so. Given other legislative committees and groups have been meeting virtually and in-person for months now, some say it’s past time for the commission to meet its obligations.

State Sen. Heather Steans said term limits must be included in ethics legislation during a webinar hosted by Truth in Accounting.

“Obviously we have a speaker here who has been the longest speaker of any state in the country in the history of the United States,” Steans said. “It leads to a natural consolidation of power that I think is very problematic.”

The calls are coming from the other side of the aisle as well. Democratic Sen. Melinda Bush said reforms are needed and it is not all about Speaker Michael Madigan.

“This isn’t about one person in the state of Illinois,” Bush said. “This is about the General Assembly. This is about adopting ethics changes that will really address what has been a systemic culture.”

Several coalitions have called for the lobbying and ethics commission to get to work. Common Cause Illinois, CHANGE Illinois, the Better Government Association and Reform for Illinois want to see a report on what has been accomplished thus far.

Alisa Kaplan, executive director for Reform for Illinois, said nowhere else in the nation is trust in lawmakers is lower than in Illinois.

Co-chair of the commission, state Rep. Greg Harris said he planned to have recommendations ready to unveil before lawmakers returned to Springfield for the November veto session, but that was canceled Tuesday because of rising cases of COVID-19.