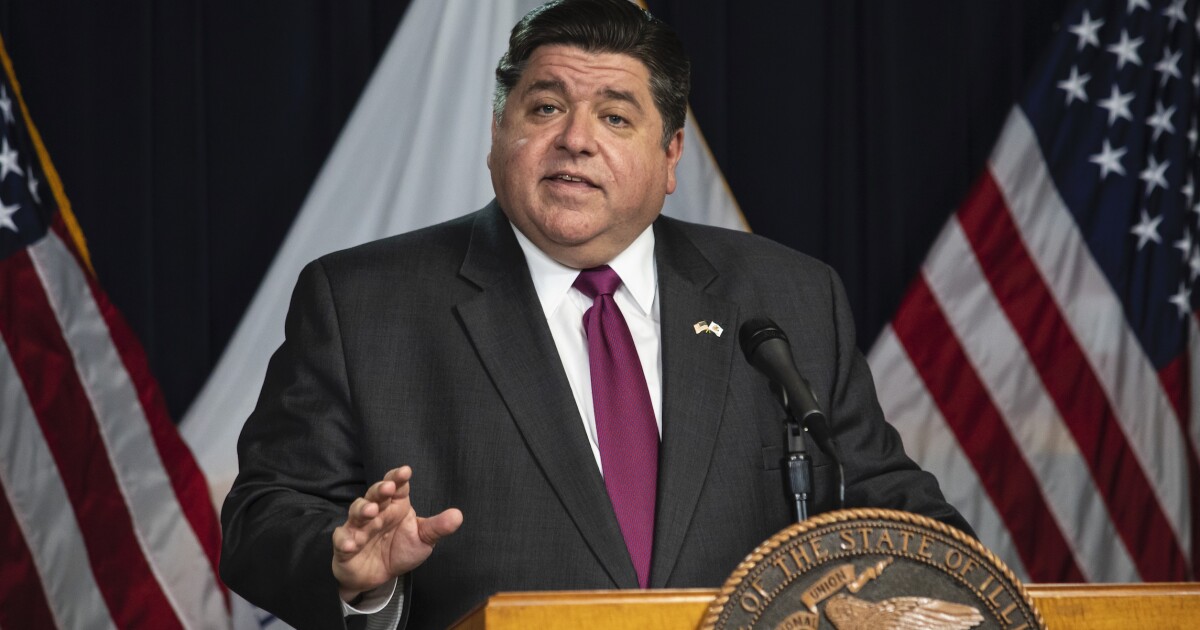 Juneteenth is now a holiday in the state of Illinois.

Governor J.B. Pritzker signed a bill Wednesday that made Illinois the 47th state to recognize the day. Juneteenth marks June 19, 1865, when the last slaves were freed in Texas, two years after the Emancipation Proclamation.

“Today is a win for Illinois and a win for our country,” said La Shawn Ford, D-Chicago, the bill’s sponsor. “It is not a Black holiday, but an American holiday that we all must celebrate.”

Under Illinois law, state employees and educators will get June 19 off as a paid holiday if it falls on a weekday. June 19 is on a Sunday next year, so the first paid holiday will be in 2023.

A fiscal note on the bill said state employee salaries would still be paid, but there would be a productivity loss of about $11.3 million.

“Today, we can all stand proud that Illinois will officially recognize America’s second Independence Day,” said Emanuel “Chris” Welch, D-Westchester. “As the first African American Speaker of the House of Representatives, this moment will forever be a treasure in my heart, and I hope it will become a treasure for all Illinoisans.”

Illinois will recognize Juneteenth throughout the state by lowering all flags covered to half-staff. Also beginning this year, a Juneteenth flag will fly over the Capitol in Springfield.

Earlier this week, the U.S. Senate passed a resolution to make the day a federal holiday, as well. The bill is still awaiting approval in the House and from President Joe Biden.

Ford likened the holiday to the existing situation regarding cannabis dispensaries in Illinois.

“There’s not a Black majority owner in the cannabis industry,” Ford said. “They are behind. No different than two years after the Emancipation, Black people left behind. What a comparison.”