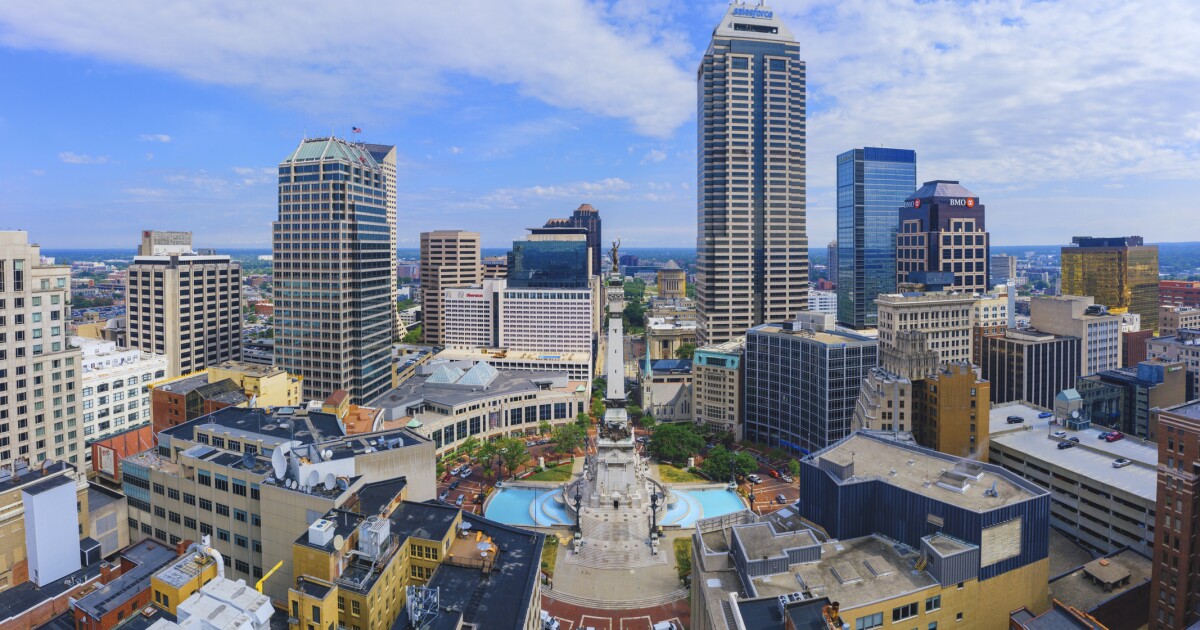 Being single in 2020 can be challenging thanks to coronavirus restrictions, but cities where singles live also has an impact. Indiana, it seems, has some work to do to improve single living.

Indianapolis ranked 92 nd in the country, while Fort Wayne ranked 98 th in a recent report that compared more than 180 cities across the U.S. using 32 key indicators of dating-friendliness, ranging from what the percentage of singles is in a city to online dating opportunities and the average price of a two-person meal.

With nearly half of all U.S. adults being single and dating often restricted during the COVID-19 pandemic, the personal-finance website WalletHub released its report on the best and worst cities in the country for singles.

Economically for singles, Indianapolis ranked 83 rd, while it came in 54 th in terms of fun and recreation. However, the state capital and largest city ranked only 199 th in dating opportunities.

It did, however, top the nation in one area. Indianapolis has the lowest average price for a bottle of wine, $3.63, which is more than four times lower than in Salt Lake City and West Valley City, Utah, the cities with the highest at $15.41.

The report ranks Madison, Wisconsin, as the best city in America for singles, followed by Atlanta, Denver, Salt Lake City and Columbia, S.C.