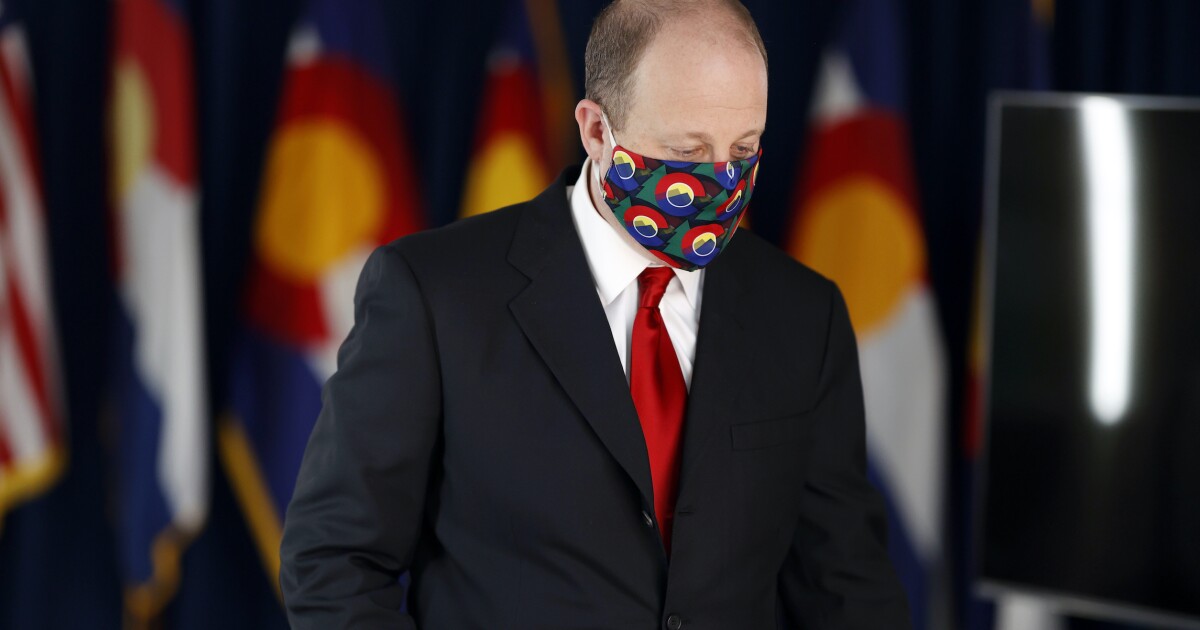 Coats, who has served on the court for over 20 years, offered congratulations to his successor, saying Berkenkotter’s experience will serve her well on the court.

“During these unprecedented times, our court’s purpose to uphold the Colorado Constitution has taken on new meaning, and I know that Judge Berkenkotter will treat this duty with the deliberation and care that she has shown throughout her career,” Coats said in a statement.

“Judge Berkenkotter has shown extraordinary dedication to upholding the laws of Colorado,” Boatright said in a statement. “She will be a terrific addition to the Colorado Supreme Court and I look forward to our work together.”

A citizen-led nominating commission screened applicants earlier this year. Along with Berkenkotter, the commission returned the names of Assistant U.S. Attorney Andrea Wang and civil litigator Timothy McDonald for consideration.

In a statement, Polis said he chose Berkenkotter because she has “deftly presided over high-profile, complicated, and often emotional cases, and has implemented beneficial operational changes within the Judicial Branch.”

“Throughout her career, she has shown a keen ability to render sound and wise decisions on a broad range of issues,” the governor continued.

After graduating from Denver University’s Sturm College of Law in 1987, Berkenkotter began her career as an associate with Holmes & Star before becoming an assistant attorney general with the Colorado Attorney General Regulatory Law and Consumer Protection Sections between 1990 and 2000.

She was elevated to the bench of Colorado’s 20th Judicial District Court in 2006, where she presided over civil, criminal, domestic relations, and juvenile cases.

After retiring in 2017, Berkenkotter worked as an arbiter for the Judicial Arbiter Group, a group of former judges who provide dispute resolution and arbitration services. She also worked as a judicial coach for the Colorado Judicial Department.

“I’m honored to be selected by Governor Polis for this important position,” Berkenkotter said in a statement. “It is essential for the foundations of our democracy, including our courts, to remain strong during these unprecedented times.”