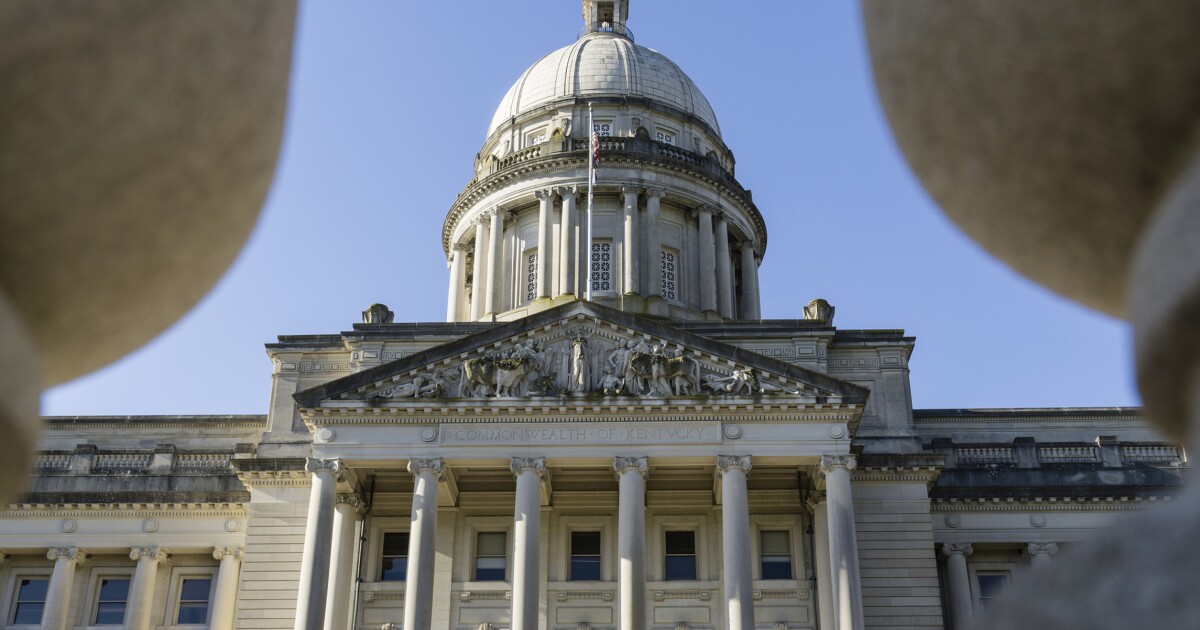 The states most reliant on the federal government for money are also Republican leaning states, including Kentucky, according to new a study.

Kentucky ranks sixth in the nation in a list of states that are the most dependent on the federal government, according to the study recently released by MoneyGeek, a personal finance technology company.

Kentucky receives $2.15 in federal money for every dollar of taxes paid. Before the COVID-19 pandemic, 35% of the state’s total revenues came from the federal government, and next year the state projects a 5% dip in revenue.

“Kentucky is one of the most federally dependent states in the nation,” Doug Mines, head of data analytics at MoneyGeek, said. “Additionally, the state government receives 35% of its revenues from the federal government while that national average is 26%. That’s 35% more funding than average.”

On average, federal funds make up 26% of state budgets across the country. Wisconsin has the lowest proportion of revenue from the federal government at 17%, while Louisiana is the highest at 37%.