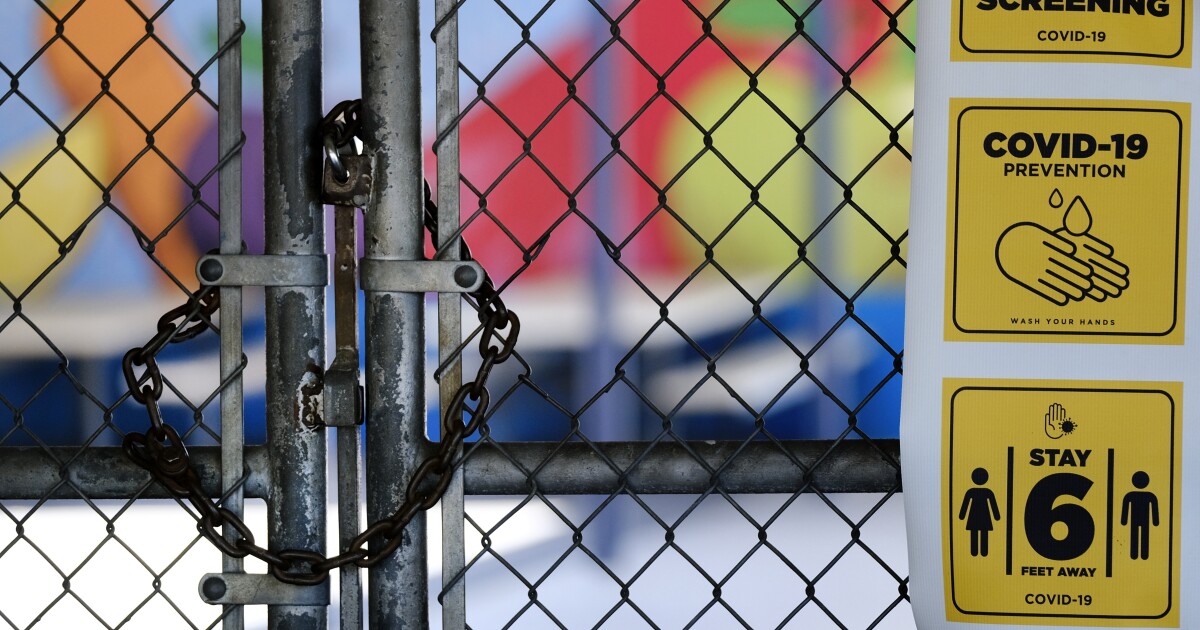 When it comes to returning to school, a panel of Kentucky public high school students shared a variety of opinions with state education officials.

The discussion Tuesday was part of the Commissioner’s Student Advisory Council meeting. Like schools statewide, the two-hour session was held virtually due to the COVID-19 pandemic. Students from across the state give feedback to Commissioner Jason Glass regarding how state-level decisions affect them and their peers.

The shutdown of in-classroom instruction was a key part of the discussion early. Last month, Gov. Andy Beshear announced all schools would go to remote learning starting on Nov. 23. The earliest middle and high school students could return to class would be Jan. 4.

However, some districts, like Jefferson County Public Schools in Louisville, have been in non-traditional learning the entire school year, and it’s uncertain when the state’s largest district may reopen their schools.

Laila Hayes, a student at Louisville duPont Manual told Glass students should stay out of school until the volume of cases drop and make students’ wellbeing the chief concern.

“I haven’t been in school since last March, but I do know that some counties have gone back to school,” she said. “And I also know that the first student died from COVID a couple weeks ago. I know that nobody wants to be even held semi-accountable for that because of prioritizing being in-person over students’ health.”

However, Lohith Tummala, a student at Paul Lawrence Dunbar in Lexington said it should be up to the county health departments to make the call when students can return.

Tummala noted Dunbar had a high number of cases among students despite the fact it was not open for in-person education.

“So the fact that we didn't go back, but we still had the most number of cases indicates that the community transition rate is really high and that's not even because of school,” he said. “Comparatively, it’s not that big of an issue about transmission within schools, and there's also been external evidence to support that too.”

Federal health officials in recent weeks have noted that schools are likely the safest place for students, in particular younger students, during the pandemic. However, Beshear in making the call to switch in remote education for all students, noted that Kentucky leads the nation in number of students raised by grandparents or other older relatives.

On Wednesday, Beshear in an interview with WDRB-TV in Louisville, laid out how schools even in counties with severe spread may be able to reopen for classroom learning. He said that districts must allow for all classes to have remote options and that schools must take steps to protect teachers and other staff.

“We know that this can and does spread inside those buildings,” the governor said. “So we need to make sure the most vulnerable have options and that there are real protections for our educators.”