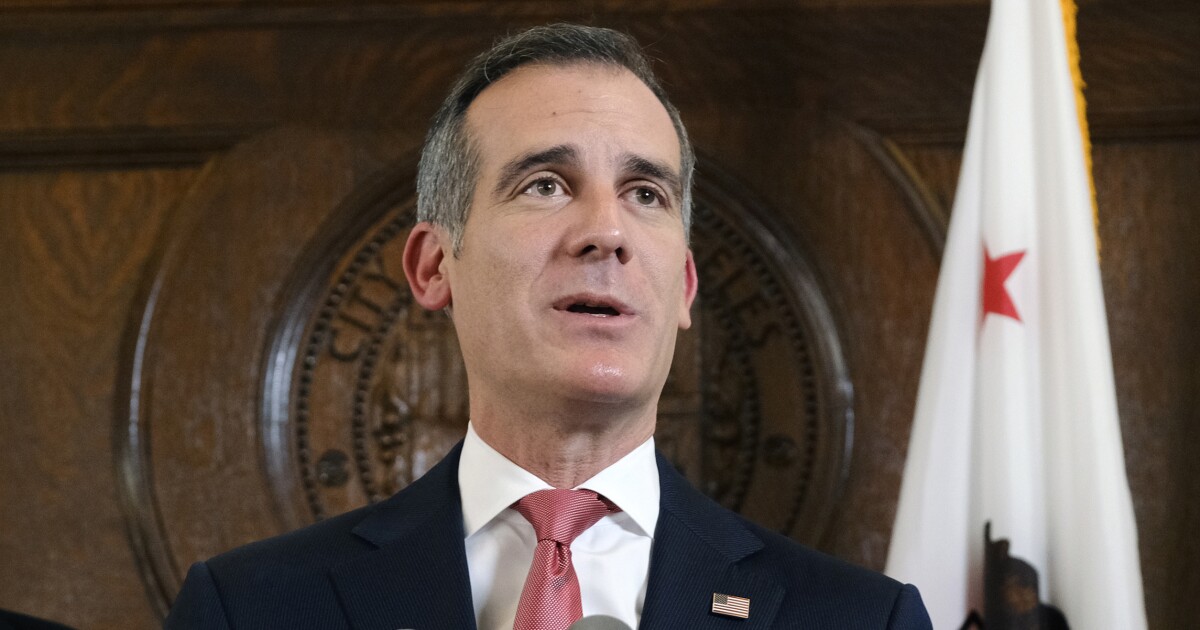 Former Housing and Community Investment Director Rushmore Cervantes was paid $254,937 per year, while four assistant general managers raked in over $200,000 per year, according to Fox News. The salary for a cabinet secretary stands at $221,400 annually.

The pay revelations come as the city faces a budget crisis and a homelessness crisis. Los Angeles’s annual count of the homeless population revealed 41,290 people were living in vehicles, shelters, or on the streets, a 14.2% increase from 2019. The census was conducted before the COVID-19 pandemic, which is expected to exacerbate the crisis. A report from Economic Roundtable projected that an additional 52,300 people will be homeless in Los Angeles County by 2023 due to the economic downturn.

Los Angeles County Supervisor Mark Ridley-Thomas blamed an “inflow” of homeless people for the rise after the city placed nearly 23,000 people into housing in 2019.

Officials in Los Angeles, which faces a $675 million budget deficit, has considered several budget measures to repair its finances. The proposals include cutting nearly 900 positions, mostly from the Los Angeles Police Department, and borrowing $150 million.

Former President Donald Trump was reluctant to include financial bailouts of cities and states in COVID-19 relief efforts, arguing, “Republicans [don’t] want to be in a position where they bail out states that are, that have been mismanaged over a long period of time.”

“It’s not fair to the Republicans because all the states that need help — they’re run by Democrats in every case. Florida is doing phenomenal, Texas is doing phenomenal, the Midwest is, you know, fantastic — very little debt,” Trump said in a May 2020 interview. “You look at Illinois, you look at New York, look at California, you know, those three, there’s tremendous debt there, and many others.”

Increased funding for states is supported by the Biden administration, with the White House proposing $350 billion in funding for state, local, and tribal governments, and an additional $20 billion to boost public transit to be included in the next COVID-19 relief bill.