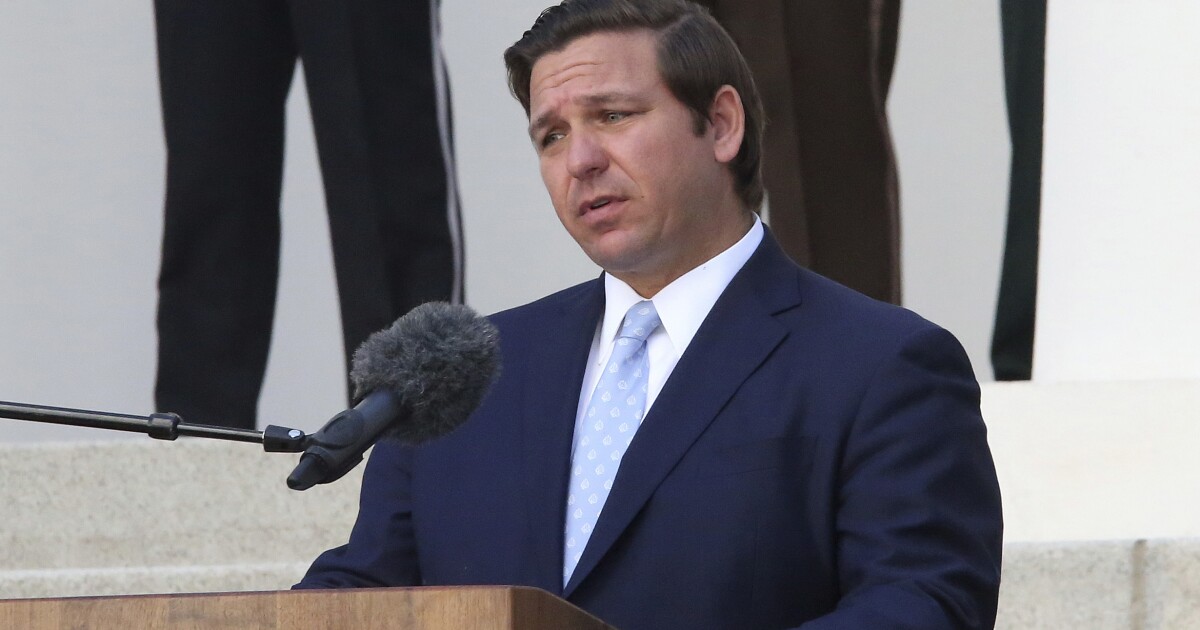 A controversial “anti-mob” bill that would toughen Florida's public disorder laws and restrict local governments from trimming law enforcement budgets is a stated priority for Republican leaders in the state Legislature and Gov. Ron DeSantis.

Both appeared slated for fast-tracks through committees and onto chamber floors early in the 2021 session, which begins March 2.

But now that appears unlikely. Thus far, only HB 1 has advanced through a committee hearings and neither are on any panel agenda in the coming weeks as opposition to the measure by Democrats from a wide range of groups coalesces.

HB 1 was approved by the House Criminal Justice & Public Safety Subcommittee 11-6 on Jan. 27. It next goes to House Justice Appropriations Subcommittee and also must go before the House Judiciary Committee. HB 1 is not on the subcommittee’s agenda when it meets Tuesday.

SB 484 has been referred to the Senate’s Criminal Justice and Appropriations committees and the Senate Criminal and Civil Justice Appropriations Subcommittee, but has not been heard. The measure is not on the criminal justice panel’s Tuesday agenda.

The 60-page ‘Combating Public Disorder Act’ was envisioned by Gov. Ron DeSantis in September in the wake of nationwide demonstrations sparked by the death of George Floyd in Minneapolis.

The act would enhance penalties for crimes committed during a riot or violent protest, not allow people arrested during demonstrations to be released from jail before a court appearance and create new felonies for organizing or participating in a violent demonstration.

Under the bill, it would be a second-degree felony punishable by up to 10 years in prison to destroy or demolish a memorial, plaque, flag, painting, structure or other object that commemorates historical people or events.

The act would strip local governments of liability protections if they interfere with law enforcement during violent protests and forces municipalities to justify proposed reductions in law enforcement budgets. Under the bill, individual constituents can appeal to the state Administration Commission for a hearing to approve, modify or amend police budgets.

In a Feb. 10 letter to House Speaker Chris Sprowls, R-Palm Harbor, and Sen. Wilton Simpson, R-Trilby, 119 law school professors from 71 universities across the nation — including 13 from seven Florida universities — said the bill “interferes directly with the constitutional rights of Floridians and is drawn far too broadly to survive judicial scrutiny if challenged in court.”

“Particularly problematic,” states the letter, written by Loyola University law professor William P. Quigley, “are the bill's over-broad definitions of ‘committing a riot’ and ‘aggravated rioting,’ which sweep in persons merely present at protests who do not themselves engage in violent conduct; its definition of ‘encouraging a riot,’ which stretches beyond incitement of violent acts; and its definition of “mob intimidation,” which is so capacious that any number of commonplace activities fall under it.”

Both provisions “are blatantly unconstitutional,” Quigley continues, “since they severely restrict fundamental rights to speech and assembly and are not narrowly tailored to legitimate governmental interests. Simply put, HB 1/SB 484 outstrips the governmental mandate to protect public safety.”

Law school professors are also troubled by the proposed bill’s waiver of municipal sovereign immunity and damage caps, “which creates a perverse incentive for municipalities to over-police protests, and its efforts to shield individuals who injure or kill protesters from civil liability. These provisions are manifestly contrary to the public interest as well as morally unconscionable,” Quigley writes.