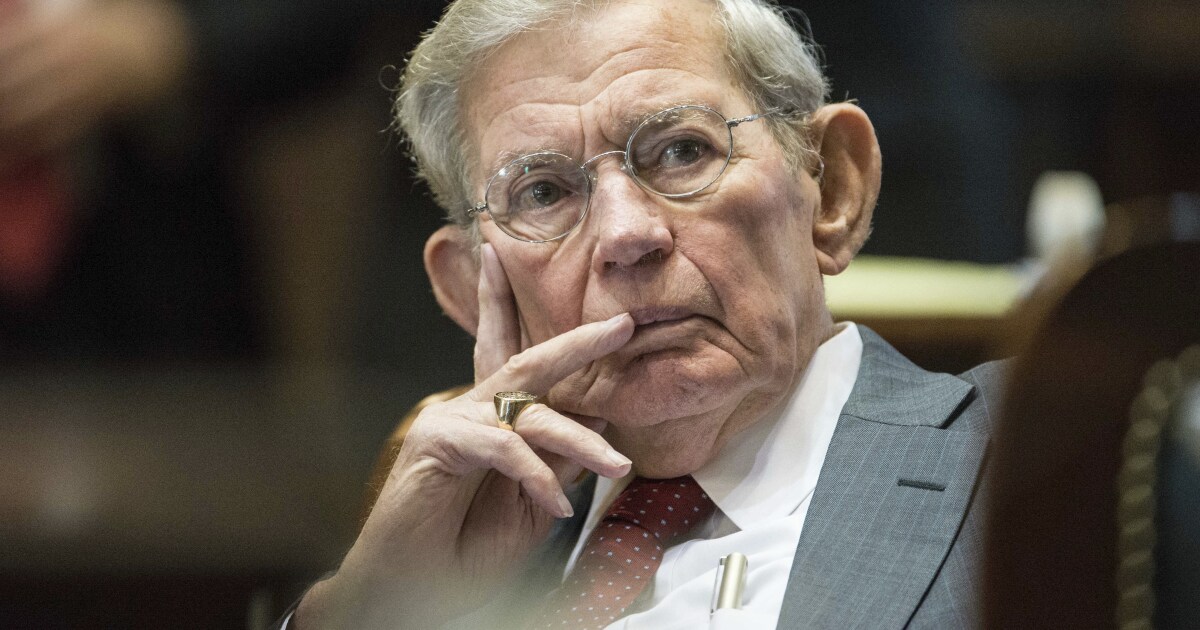 “It wasn’t what the General Assembly instructed them to do. If that’s not malfeasance … I don’t know what is,” Senate Finance Committee Chairman Hugh Leatherman, R-Florence, told The State newspaper.

Leatherman called on Santee Cooper Board Chairman Dan Ray to resign, saying it would be “the best thing that could ever happen to Santee Cooper.”

Senate Majority Leader Shane Massey agreed that the utility is due for a change in leadership.

“Dan Ray is very bright & understands the issues. He wasn't there for the fraud,” Senate Majority Leader Shane Massey, R-Edgefield, said in a tweet. “Santee Cooper desperately needs a house cleaning. The entire board. The entire management team. All of them. Then use a MiB Neuralyzer on anyone who's left.”

The issue of what to do with the state-owned utility will be a key one in the 2021 legislative session, continuing from discussions of whether to sell the utility last year. Several Republicans, including Gov. Henry McMaster, support selling Santee Cooper.

Economic analysis from the Palmetto Promise Institute found that Santee Cooper has experienced an 11 percent reduction in revenues due to the demand shock of COVID-19, and is expected to lose $24 million this year. The utility will be underfunded by $525 million through 2029.

“Selling Santee Cooper relieves the state, and the taxpayer, of the risks and responsibilities of the entity … If the state chooses to keep Santee Cooper, risk mitigation becomes more difficult,” Dr. Katie Grace writes in the Palmetto analysis. “For the next 4-7 years, without the ability to set rates, Santee Cooper is completely at the mercy of the market.”

Santee Cooper did not respond to a request for comment.