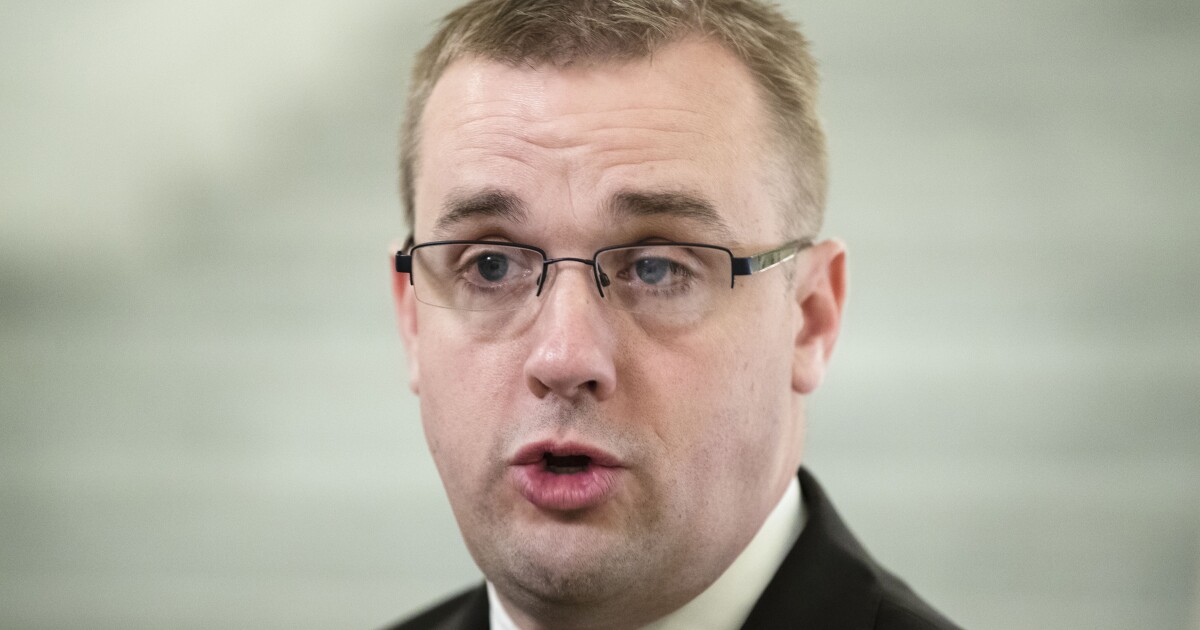 The Republican leaders of the Pennsylvania House of Representatives announced late Saturday that they will not be returning to session this year, a move that would appear to preclude any possibility of lawmakers interceding in the 2020 election.

House Speaker Bryan Cutler, R-Quarryville, and Majority Leader Kerry Benninghoff, R-Bellefonte, released a joint statement saying that they would not be calling their chamber to Harrisburg on Monday, the final possible day for the 2019-20 session of the Legislature to meet.

Article III, Section 4 of the state constitution requires that bills be considered on three different days by each chamber. A simple resolution originates from a single chamber, while a concurrent resolution must move through both.

Given that the House won’t meet before the Electoral College gathers to pick the next president Dec. 14, President Donald Trump’s hopes that state lawmakers in Pennsylvania would step in and choose electors appear to be dashed.

Trump and his allies have alleged that presumed President-elect Joe Biden’s victory in the Nov. 3 election was the result of widespread fraud, including in Pennsylvania. He tweeted that Republican-controlled legislatures in the states where he disputed the results should hold votes to pick a new slate of electors.

“Why is Joe Biden so quickly forming a Cabinet when my investigators have found hundreds of thousands of fraudulent votes, enough to ‘flip’ at least four States, which in turn is more than enough to win the Election?” Trump tweeted Nov. 21. “Hopefully the Courts and/or Legislatures will have the COURAGE to do what has to be done to maintain the integrity of our Elections, and the United States of America itself. THE WORLD IS WATCHING!!!”

Trump’s assertions found a receptive audience among several dozen conservative Pennsylvania lawmakers, including state Sen. Doug Mastriano, who called for a Nov. 25 meeting of the Republican-controlled Senate Majority Policy Committee in his district to hear allegations that Pennsylvania’s vote count was hopelessly compromised. Those who spoke at the hearing included Trump himself, via cellphone; his attorneys, Rudy Giuliani and Jenna Ellis; and a number of Republican- and campaign-aligned supporters.

Mastriano and his allies also touted resolutions that they said would lead to lawmakers picking the electors, but the statement from Cutler and Benninghoff appeared to end any possibility of that taking place.

With the legislative window apparently closed, Trump’s sole remaining path to claiming Pennsylvania’s 20 electoral votes is likely via the federal courts. As of Sunday morning, his prospects were not promising on that front, either.

A federal lawsuit brought by the campaign was dismissed by U.S. District Court Judge Matthew Brann on Nov. 21, and that dismissal was upheld by a federal appeals court Friday. Giuliani and Ellis have vowed to appeal to the U.S. Supreme Court.

The other major lawsuit that could conceivably lead to a Trump victory in the Keystone State, brought by U.S. Rep. Michael Kelly, congressional candidate Sean Parnell and others, was dismissed Saturday by the Pennsylvania Supreme Court. Parnell indicated on Twitter that the lawsuit would be refiled in federal courts.

Meanwhile, Cutler and Benninghoff said in their statement that they remained concerned by the allegations raised about the legitimacy of this year’s election.

“It is obvious Pennsylvania’s election processes are in dire need of repair,” they wrote. “Our work to ensure the chaos and confusion of the 2020 election are not repeated will continue in the next legislative session.”