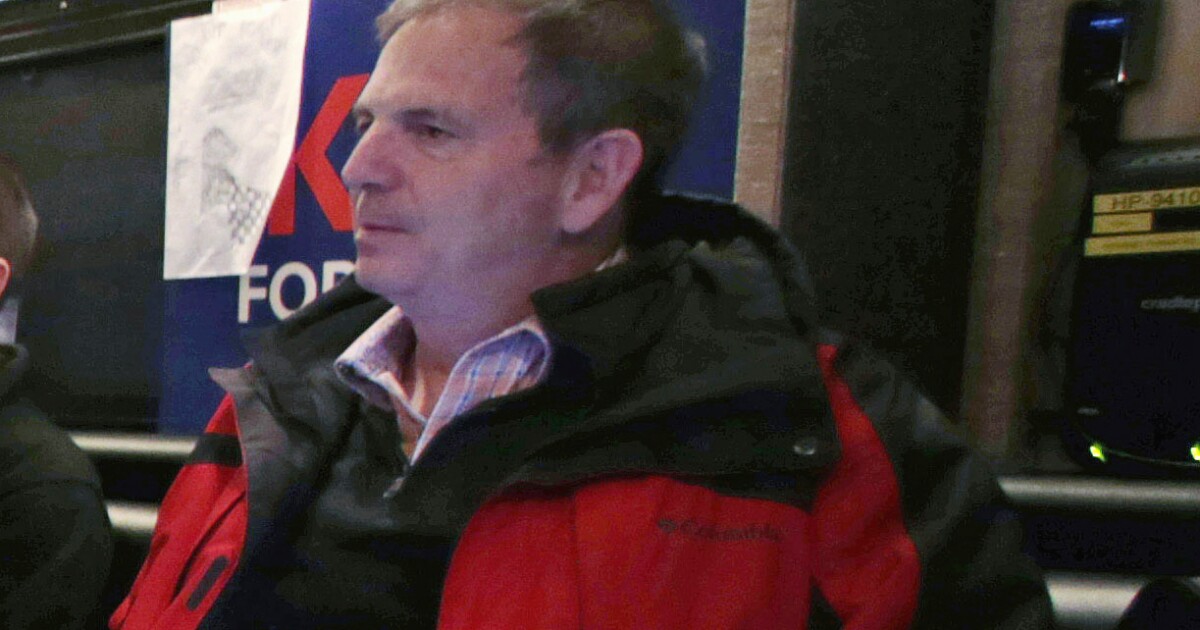 The Lincoln Project hired a legal team to investigate allegations of sexual abuse against co-founder John Weaver, the anti-Trump group announced on Monday as it struggles to manage inner turmoil, including high-profile resignations and finger-pointing, that has barreled into the public's view.

“The Lincoln Project has retained the law firm of Paul Hastings to investigate allegations of inappropriate behavior by John Weaver as part of a comprehensive review of our operations and culture. The review process is currently underway,” the group wrote in a statement. “We are committed to creating a positive, diverse, and inclusive workplace environment at The Lincoln Project and inappropriate behavior by anyone associated with the organization will not be tolerated under any circumstances. We have already taken decisive action to address internal concerns.”

The political action committee, which was set up in late 2019 by several former Republican operatives, has seen at least four members of its ranks leave in recent days, including Steve Schmidt, a co-founder who worked on the campaigns of high-profile Republicans such as former President George W. Bush and the late Sen. John McCain.

This after the Associated Press reported last week that in June 2020, top brass within the political organization were informed that Weaver was accused of at least 10 instances of sexual harassment, two of the cases pertained to current employees. Allegations against the 61-year-old have since ballooned to at least 20 cases, and Weaver, who has resigned from his post, admitted to sending “inappropriate” messages to several men over the years. Also last week, the Lincoln Project's Twitter account posted and then quickly deleted direct messages that appeared to be between Jennifer Horn, the organization's only female co-founder who recently resigned, and a journalist from 19th News, accusing the pair of “preparing to publish a smear job on the Lincoln Project.”

In addition, the Lincoln Project faces questions about its financial activities after it was reported that $50 million of the group's massive $90 million fundraising haul went to firms owned or operated by the organization's leaders. Approximately $27 million went to advertisements in support of the group's message.

Several anonymous Lincoln Project employees demanded to be released from non-disclosure agreements last week. They said in a statement that the agreements prohibited them from speaking publicly about abuse allegations.

“Tonight, in light of recent events, news reports and statements from the Lincoln Project, we call on the remaining leadership of the Lincoln Project to release us all and all others from all Non-Disclosure Agreements (or other contracts), without precondition, regarding (a) harassment perpetuated by John Weaver that we have experienced or witnessed (b) knowledge of harassment of others by John Weaver (c) any other information specific to the John Weaver situation that would aid the press, public and our donors in questions relevant to the public interest, and to the interests of the Lincoln Project's many loyal fans and small donors,” the six employees wrote in a letter released on Thursday.

The Lincoln Project said in its Monday statement that employees would be free of the burden of their “confidentiality provisions,” but apparently only in the context of discussing the allegations surrounding Weaver.

“Additionally, we are releasing staff and former staff from the confidentiality provisions in their employment agreements to discuss their workplace environment,” the Lincoln Project said. “Based on the findings of this review we will take all necessary action to correct any issues or deficiencies that are identified.”

Despite reports that executive leadership knew about Weaver's conduct as early as June, on Jan. 31, the Lincoln Project said the co-founder was leading a “secret life,” calling him a “predator, a liar, and an abuser.”

“The totality of his deceptions are beyond anything any of us could have imagined and we are absolutely shocked and sickened by it,” the group added. “Like so many, we have been betrayed and deceived by John Weaver. We are grateful beyond words that at no time was John Weaver in the physical presence of any member of The Lincoln Project.”