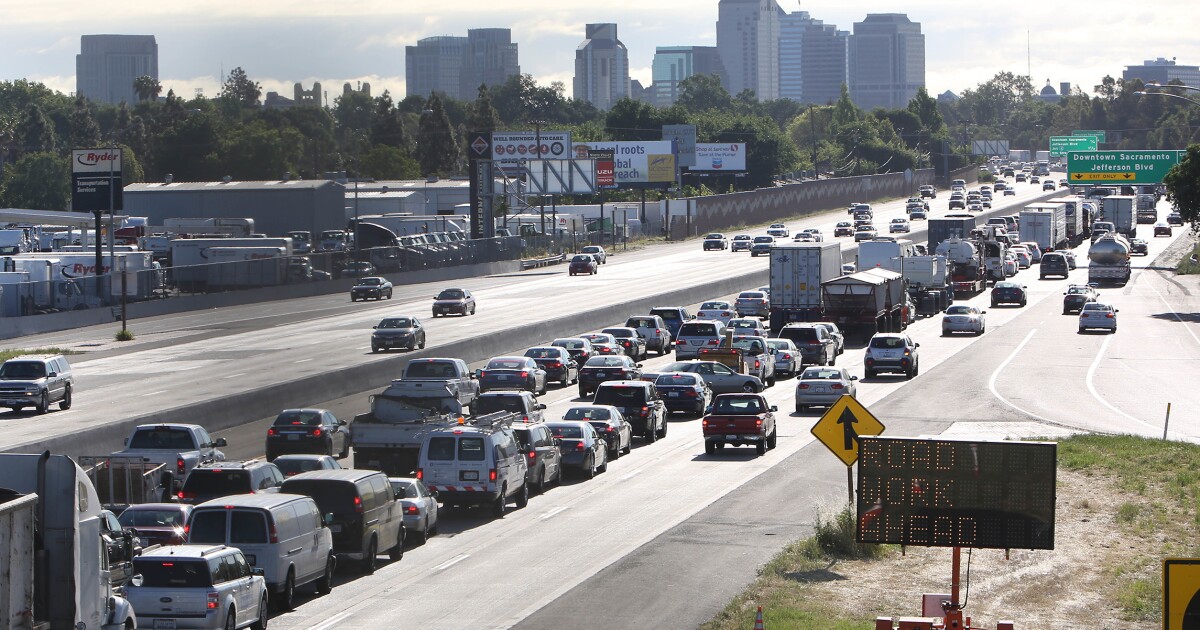 Arizona’s head count increased by nearly one-fifth over the holiday weekend, according to cellular location data. But did those incoming jolly revelers leave the state with record COVID-19 increases?

Arizona saw hundreds of thousands of visitors, most from COVID-laden California, just days before the Copper State was dubbed “ the COVID-19 hot spot of the world.”

Cellular data compiled for The Center Square by data marketing firm Cuebiq shows an estimated 320,000 Californians visited Arizona over the 14 days ending Dec. 31. Of those, roughly 269,000 chose not to quarantine once they arrived. Cuebiq determines this by tracking whether the visitor travels more than 100 meters from their stationary location once they arrive.

This is an increase from the 14 days ending on Dec. 1, which includes a Thanksgiving holiday weekend that saw thousands of families come to the valley to attend a 500-team soccer tournament. Over the two weeks ending on Dec. 1, Cuebiq estimates 271,000 people came to Arizona from California, with 224,000 not choosing to quarantine.

In total, Arizona saw 1.38 million travelers in the final two weeks of 2020, with 86% of those not choosing to quarantine in place once they arrived.

Phoenix Sky Harbor Airport reported around 50% of the total air-traffic over the Thanksgiving travel holiday compared to 2019. While numbers aren’t available for the final two weeks of December, a spokesman with PHX said they expect a similar drop off in travelers.

Arizona did have a 14-day quarantine requirement for people traveling from regions with widespread COVID-19 cases, but Gov. Doug Ducey rescinded the order in May. The Centers for Disease Control and Prevention warns against traveling during the holidays but has no formal restrictions.

On Thursday morning, the Arizona Department of Health Services announced 9,913 new cases of COVID-19 and attributed a record 297 new deaths to the virus. The state broke its record for rolling seven-day averages in new cases and deaths.

Despite the higher risk for COVID-19 transmission, Arizona’s tourism industry ended the year in need of the economic shot in the arm from travelers. Having lost more than $10 billion in revenue, the state has shed hundreds of thousands of jobs since the pandemic began, most from the service sector.