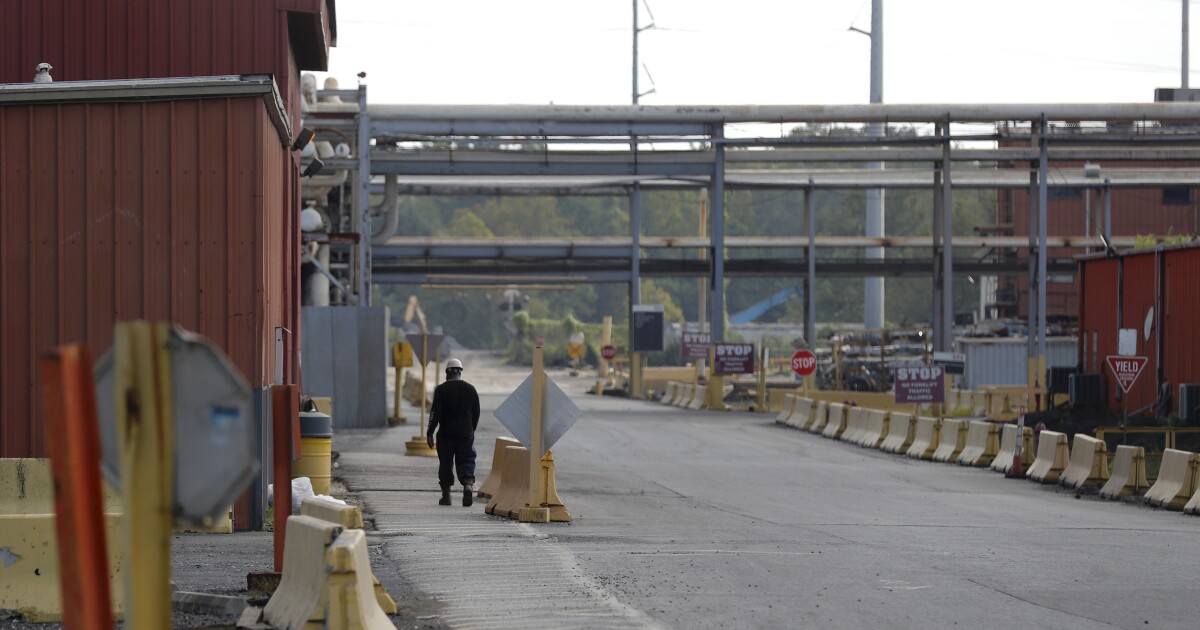 Marketa Garner Walters, who leads the Department of Children and Family Services, did not dispute the criticism, saying the department has created a new unit to conduct oversight.

People who are considered capable of working and receive benefits through the Temporary Assistance for Needy Families program are supposed to engage in work-related activities, which can include looking for work, participating in work skills training, and performing temporary or subsidized work.

In a sample of 60 work activity records from the fiscal year that ended June 30, 25 work-eligible participants either had no work activity hours reported or did not have adequate supporting documentation as required by federal regulations, the LLA reports. This is the ninth consecutive year a lack of documentation has been reported, according to the auditor’s office.

DCFS has created a Workforce Division with a statewide unit consisting of three supervisors and 24 direct service workers, Walters says in her written response to the LLA’s report. Supervisors within the unit will conduct frequent case reviews to assure work activities are properly documented, she says.

She said the department will seek to amend a state law that requires DCFS to provide workers’ compensation and liability insurance coverage for participants engaged in work experience or community service activities. Louisiana has been unable to secure a vendor to help the department meet that requirement, which has curtailed Louisiana’s ability to engage participants in the minimum number of work activities each month, Walters said.

DCFS also did not adequately review subrecipient invoices to ensure reimbursements were made for eligible Foster Care expenditures, leading to $2,673 in overpayments, according to the LLA. Walters agrees her department overpaid the Office for Juvenile Justice and says officials are exploring the feasibility of automating the invoice review process to eliminate errors.

The LLA also reviewed spending trends in the Supplemental Nutrition Assistance Program over the past five fiscal years. Benefit payments increased in 2017 due to disaster benefits issued after the 2016 floods and tornadoes that hit New Orleans in 2017.