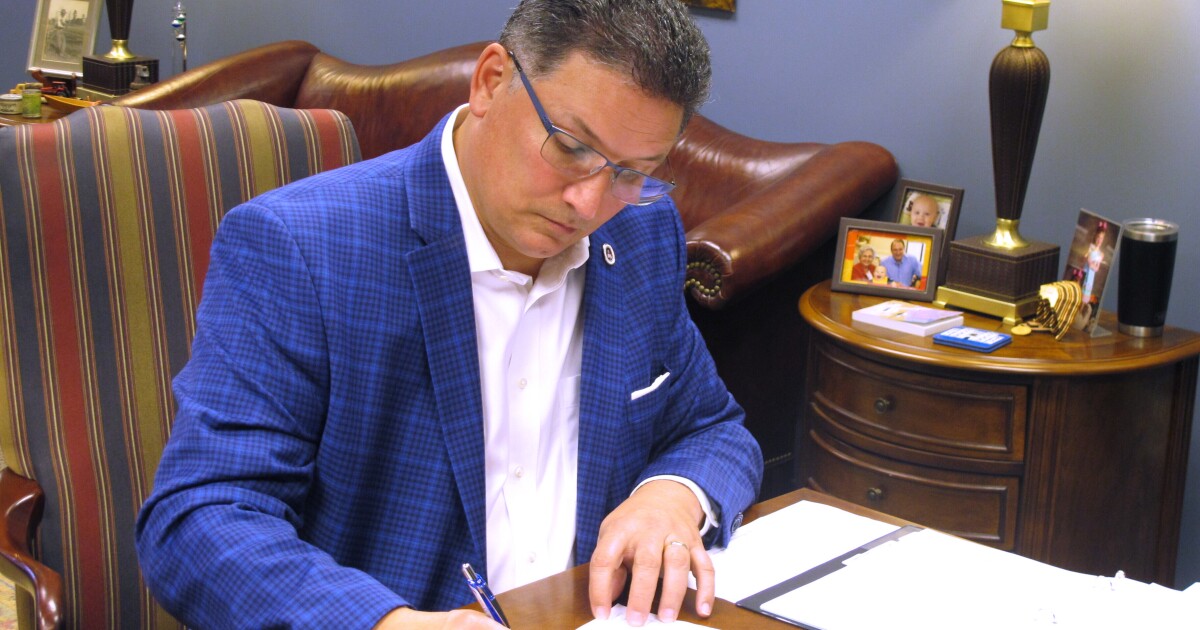 Louisiana State Treasurer John Schroder has been hospitalized to be treated for COVID-19, the treasurer’s office announced Thursday.

“Treasurer Schroder is responding favorably to treatment and is experiencing little discomfort,” the office’s statement says. “He is in contact with treasury staff via email and phone to maintain the department’s programs.”

Also on Thursday, U.S. Rep. Mike Johnson told the USA TODAY Network of Louisiana that he and his wife recently had been infected with COVID-19 but had recovered. Johnson previously had not publicly discussed his illness.

“After returning from Washington a couple of weeks ago, both Congressman Johnson and Mrs. Johnson began showing symptoms of COVID-19,” his spokesperson Whitley Alexander said in a prepared statement, according to the report. “They were tested and the results came back positive. Following the guidance of their doctors and the House Attending Physician, they immediately began a quarantine at home. They have both since recovered and have just completed their quarantine. Congressman Johnson worked throughout his illness from home, and is back now serving the constituents of Louisiana’s 4th Congressional District in his full capacity.”

U.S. Rep. Garret Graves’ office on Thursday said the congressman had been exposed to the coronavirus that causes COVID-19 and would quarantine in accordance with U.S. Centers for Disease Control and Prevention guidelines.

“He will be tested and is making arrangements to safely travel back to Louisiana,” the statement said.

Graves represents Louisiana’s 6 th Congressional District, which is in south-central Louisiana and includes most of the Baton Rouge-centered Capital Region.

Schroder, Johnson and Graves are all Republicans.