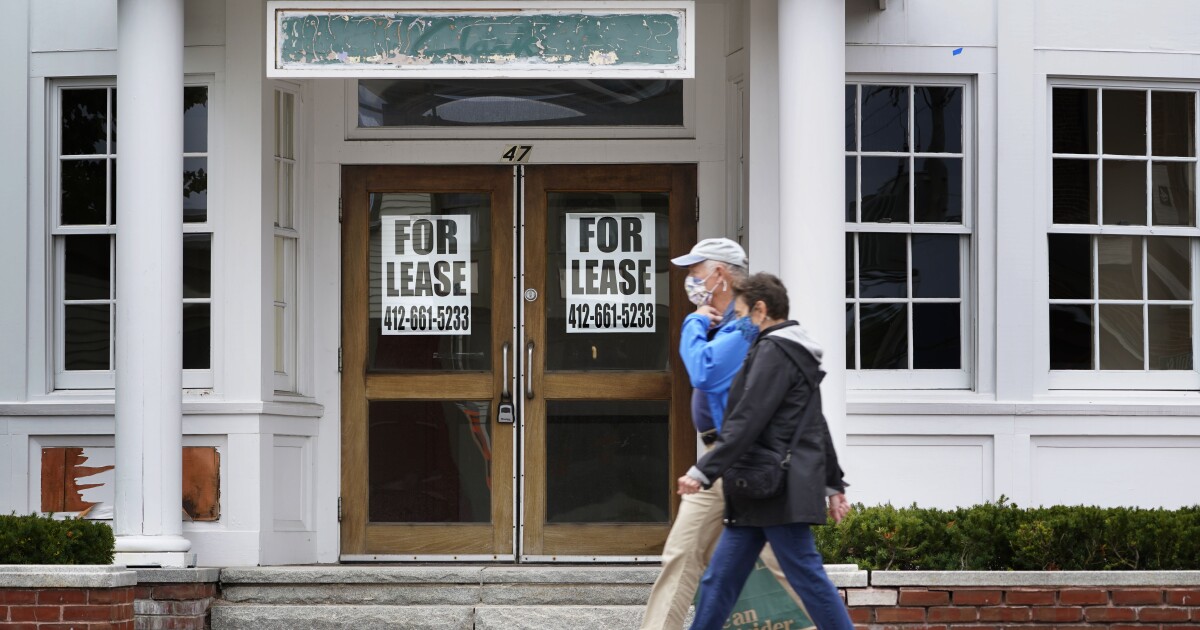 New applications for unemployment assistance in Maine rose last week as an extra $300 in weekly payments kicked in from the latest federal coronavirus relief package.

At least 2,900 new unemployment claims were filed for the week that ended Jan. 2, according to the Maine Department of Labor's weekly report. That's an increase of about 1,200 from the previous week.

At least 15,400 ongoing claims – which are considered a barometer of the unemployment situation – were filed for state unemployment aid last week, according to the agency, while 16,000 individuals filed for PUA benefits.

In addition, at least 9,200 weekly certifications were filed for the Pandemic Emergency Unemployment Compensation, another federally-backed unemployment program.

The government-funded programs provide federal jobless benefits for self-employed, gig workers and others who do not qualify for traditional state unemployment programs.

Maine has paid out more than $1.7 billion in federal and state unemployment benefits since mid-March, when the COVID-19 outbreak began.

Gov. Janet Mills has extended a curfew on Maine businesses and imposed other restrictions in response to a spike in COVID-19 infections and hospitalizations.

The state's jobless rate fell to 5% in November, according to the state Department of Labor.

Maine's was ranked 23rd in the nation among states where the labor market has recovered the fastest since the outbreak began last year, the personal finance website Wallet Hub reported Thursday.