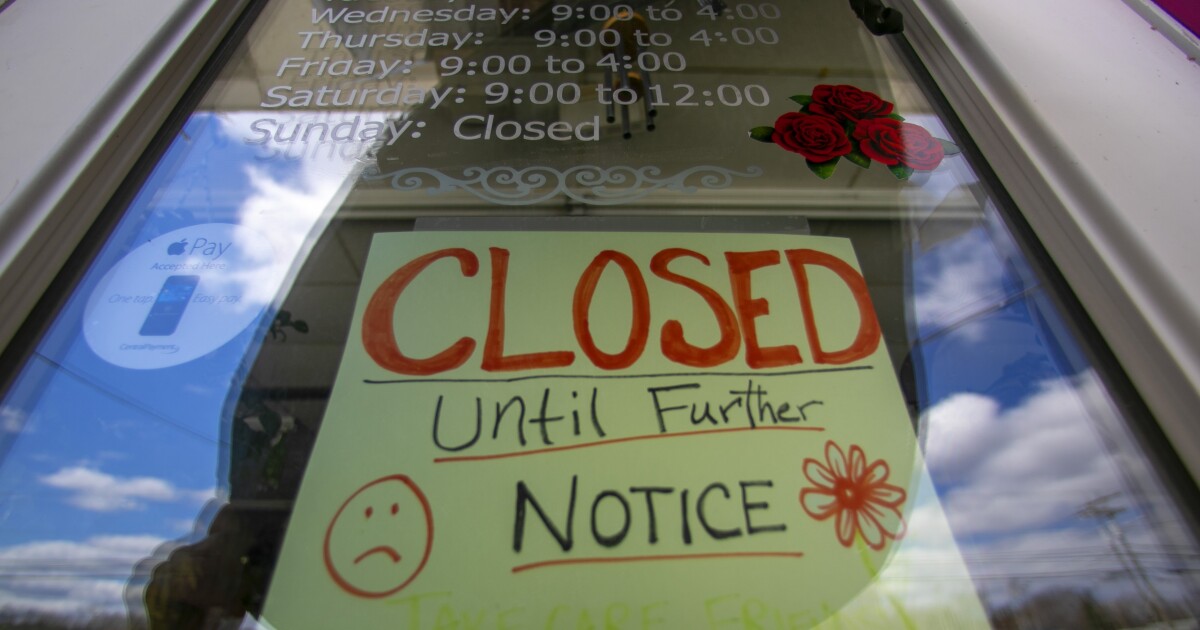 Jobless claims are spiking in Maine as the state grapples with a second wave of the coronavirus that continues to batter the economy.

At least 3,000 unemployment claims were filed for the week that ended Dec. 5 – a 60% increase from the previous week, according to the Maine Department of Labor's weekly report.

Another 1,200 claims were filed for Pandemic Unemployment Assistance, which covers workers ineligible for regular unemployment benefits, the agency said.

Nationally, about 853,000 new claims were filed last week, according to the Labor Department. That’s about 137,000 more claims than the previous week, and the highest weekly total since Sept. 19, according to the report.

More than 22 million Americans are receiving jobless benefits as economic fallout from the coronavirus pandemic continues to shutter businesses and put people out of work.

In Maine, rising numbers of COVID-19 infections and hospitalizations prompted Gov. Janet Mills to recently extend a statewide curfew for businesses into next year.

The same day, Mills announced a one-time direct relief payment of $600 through the state's newly-created Pandemic Relief Program, which would be added to joobess payments for those who are eligible.

“Families across Maine are still grappling with the unprecedented economic hardships caused by the pandemic,” the Democrat said in a statement. “While this relief payment is not enough to make unemployed Maine people whole, it is our hope it will serve as a lifeline to sustain them during the holidays and until federal support arrives.”

The latest uptick in Maine is likely to drag on the state's unemployment rate, which has also been edging down. The jobless rate fell to 5.4% in October after adding about 1,600 jobs, according to state labor data.

The state has paid out more than $1.7 billion in federal and state unemployment benefits since mid-March, when the COVID-19 outbreak began.

Maine ranked 34th among states that has seen the largest unemployment claim increases in the past week, according to WalletHub.

The personal financial website said Maine's unemployment claims for the previous week were nearly 118% higher than the same week a year ago.