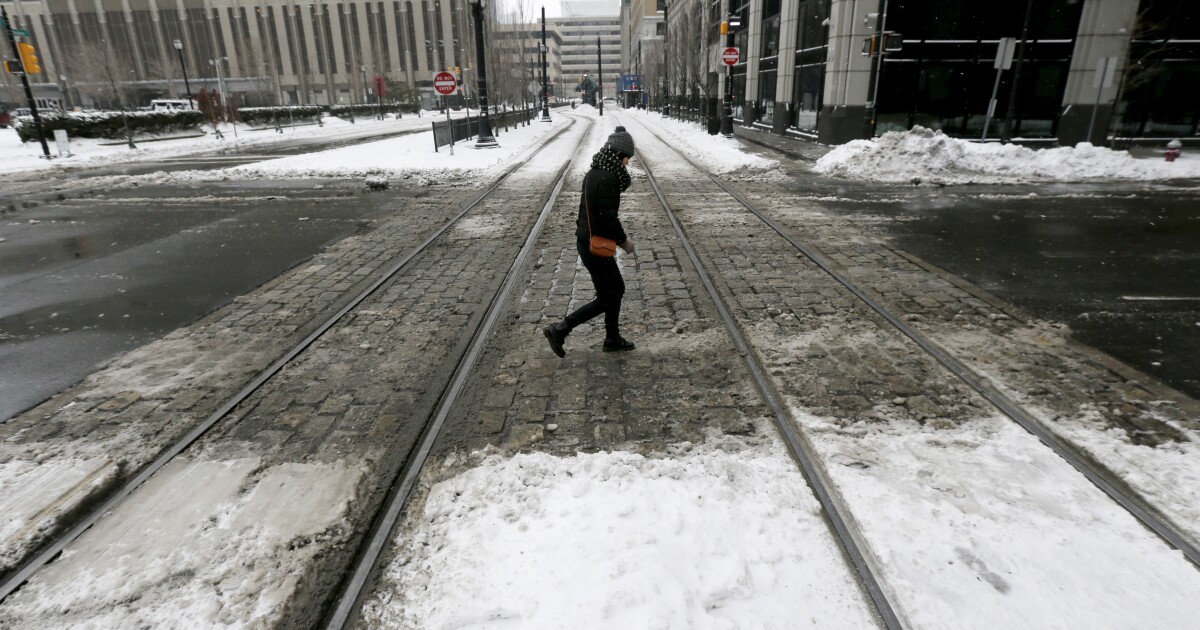 Potholes, crumbling bridges and traffic-choked roads are among Maine's transportation woes, and a new report says the state's motorists are bearing the financial burden.

The report, released by TRIP, a Washington, D.C., nonprofit that compiles data on transportation issues, found that Mainers lose an estimated $1.3 billion a year in wasted time and fuel due to traffic congestion as well as vehicle repair costs from driving on potholed roadways. That breaks down to about $1,561 per driver in heavily congested urban areas.

According to the report, “Maine Transportation by the Numbers,” about 44% of major roads and highways in Maine are in “poor” or “mediocre” condition. Meanwhile, about 13% of local and state-maintained bridges are rated as “poor” and “structurally deficient.”

The report's authors blame years of underfunding for statewide transportation upgrades, and highlight the need for more federal and state funding.

“These conditions are only going to get worse, increasing the additional costs to motorists, if greater investment is not made available at the federal, state and local levels of government,” said Dave Kearby, TRIP’s executive director. “Without adequate funding, Maine’s transportation system will become increasingly deteriorated and congested, hampering economic growth, safety and quality of life.”

Maine has a transportation funding gap of more than $160 million, even after receiving its share of annual federal funding, the report noted.

Transportation Commissioner Bruce Van Note said in a statement that Maine's revenue shortfalls “have been made worse by the recent drops in travel due to COVID-19 and the resulting reductions in Highway Fund and other transportation-related revenues.”

“Once we have defeated the virus and dealt with the resulting economic fallout, we must work to resolve our structural transportation revenue problems so that we can not only maintain our transportation system, but also improve it with targeted capacity improvements, improvements to villages and downtowns and measures to address climate change,” he said.

Transit advocates and some Maine lawmakers have called for increasing the state's gas tax and other measures to drum up more transportation funding.