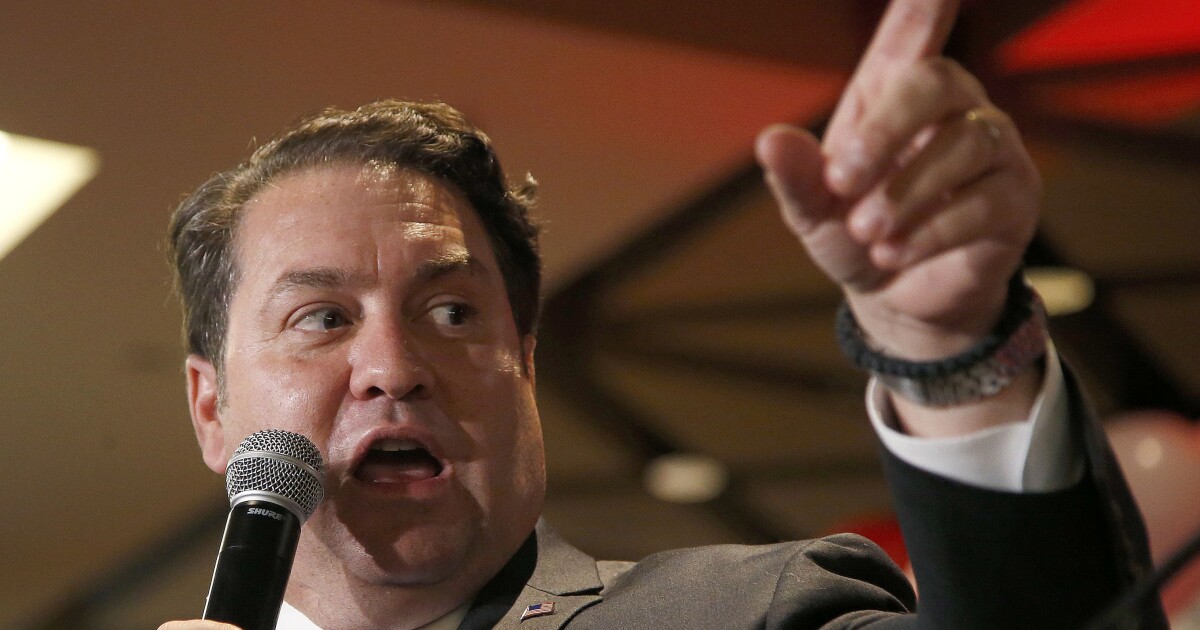 Arizona Attorney General Mark Brnovich has secured a nearly $25 million legal settlement with the state’s primary electrical utility because hundreds of thousands of ratepayers were not on the most price friendly rate plan.

Brnovich announced the settlement with the Arizona Public Service Company (APS) on Monday.

“Throughout my time as attorney general, I have consistently said businesses large and small need to make sure consumers have adequate information about products and services,” Brnovich said. “Today’s historic and consequential settlement provides $24 million to more than two hundred thousand Arizonans who may have relied on inadequate information from APS.”

The issue stems from the Arizona Corporation Commission allowing the utility in 2017 to charge tailored rate plans in tandem with a rate increase. The choice centered around incentivizing lower energy usage in peak times. As a part of the plan, APS agreed to undertake an outreach program to ensure ratepayers were choosing the most economical plan for them.

“Moving all customers to new plans in the 2017-2018 time frame was a major undertaking and an industry first, and there are areas where we could have done better,” APS CEO Jeff Guldner said. “This agreement acknowledges that and recognizes our commitment to inform customers of their service plan options and to provide effective tools and resources for choosing the one that’s right for them.”

“That is just one example of how we strive to meet and exceed our customers’ service expectations,” Guldner said. “I am committed to that personally, along with all of our employees who are dedicated to the customers and communities we serve.”

Brnovich’s office started an investigation into the education program after finding an error in an online plan comparison tool to improperly reflect which plan resulted in better savings.

Customers who APS estimates did not choose the most economical plan for their property, numbering an estimated 210,000 accounts, would be in line for a portion of $20.7 million; $3.3 million is allotted for 17,500 customers who were misled by the erroneous 2017 letters.

The utility either will send customers checks or credit their accounts and compensate taxpayers for the cost of the attorney general’s investigation.