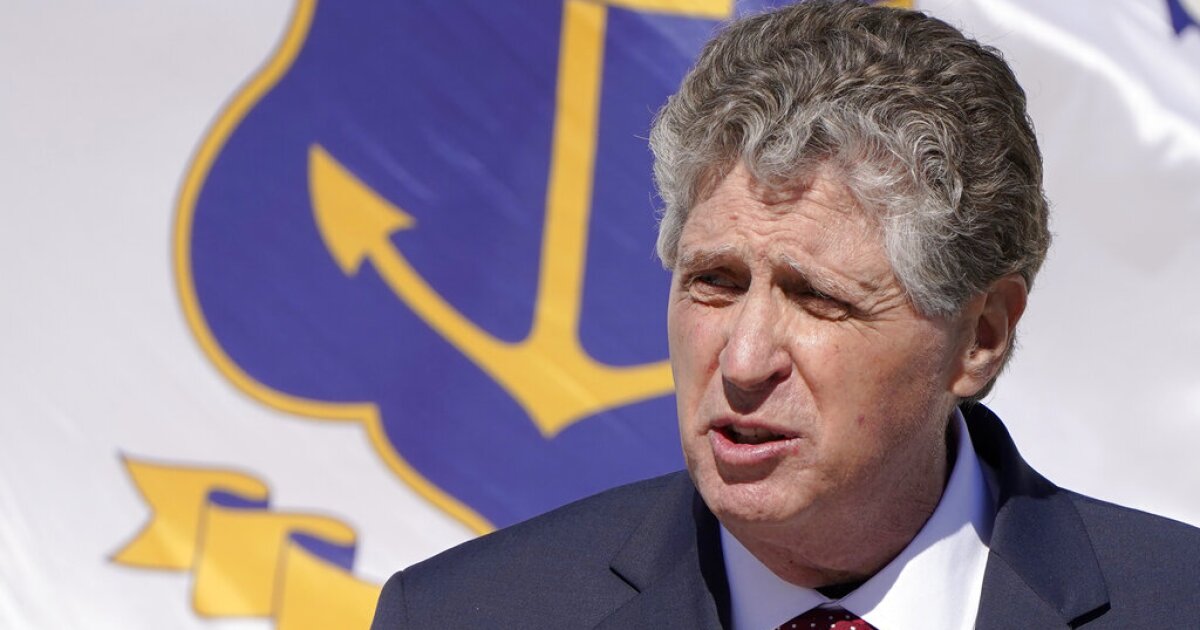 The governor said in a news release the commission has allocated almost $31 million through the Building Homes Rhode Island program to construct, or preserve, affordable housing units in 13 cities across the state.

“Addressing the housing crisis in Rhode Island is one of the top priorities of the McKee-Matos Administration,” McKee said in the release. “These awards represent historic funding to tackle our housing crisis and keep Rhode Islanders in safe, affordable and stable housing.

“This investment has never been more crucial. I am grateful to Rhode Islanders for approving this bond funding and for the work that the Housing Resources Commission has done through the Building Homes Rhode Island program to invest in our families, children, and the future of Rhode Island.”

The funding is the biggest allotment in the program’s history. The program began in 2006.

“Across Rhode Island, these developments will produce hundreds of units for our residents,” Pryor said. “Housing is a top priority for the McKee-Matos administration and the General Assembly, and that is reflected in the significant actions taken today. There is much more to do, but this is a major step forward.”

Projects included in the initiative include $4 million to rehabilitate blighted properties and create 60 affordable units at Bernon Mills Residents in Woonsocket, and $3.455 million to construct and preserve 85 units in Villas Above the River in Providence.

The Housing Authority of New Park will receive $2.55 million to preserve 51 units, and just more than $2 million will go to Armory Revival’s Bourne Mill III project in Tiverton to construct a net-zero development.

Rivers Landing in Coventry is set to receive $2.713 million to renovate two historic buildings to create eight affordable housing units, and Crossroads in Providence will receive $2 million at two properties to construction 176 unites for homeless individuals who earn 30% of area median income.