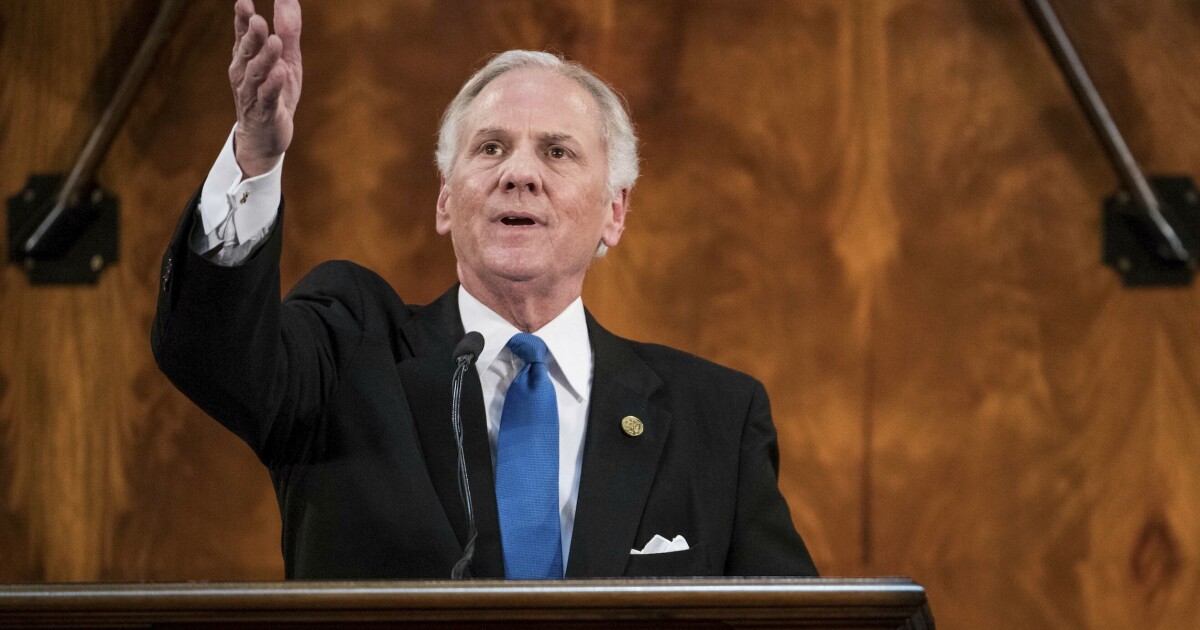 “Many states have already done this,” McMaster said of the tax cut. “The decision-makers at the Department of Defense take note of such actions or lack of them as they weigh decisions on base closures, realignment and new missions for America’s military. Our state’s military installations are at risk, like all others. It is past time for the General Assembly to act on this issue.”

The governor's budget proposal totals $30.1 billion – a decrease from his proposed $31 billion budget last year. The General Assembly approved $29 billion in spending for the 2020-2021 fiscal year.

The state allocated $40 million in federal COVID-19 relief last year for small businesses through the Small Business Relief program, along with $25 million for nonprofit relief. The designated funds fell dramatically short of the $290 million in relief requested in applications from businesses. McMaster proposed an additional $123 million in his budget for additional small business relief.

In education, McMaster proposed $48 million to expand full-day kindergarten for low-income students in the state, and $35 million for K-12 classrooms. South Carolina has received more than $1.2 billion in COVID-19 relief from the federal government for K-12 education.

McMaster also proposed a $3,000 across-the-board pay raise for every public school teacher – something he proposed last year, but the pandemic delayed.

“I believe the best policies provide that state dollars follow the student to the school of their parents’ choice,” McMaster said in a statement Friday.

McMaster also proposed $30 million for broadband internet expansion, building on the millions invested in broadband through federal grants and COVID-19 relief in 2020, and he proposed $13 million in new funding for law enforcement, including pay raises for state law enforcement and corrections officers.

“Today, South Carolina has a small portion of that $1.8 billion surplus remaining, and we are in a stronger financial position than virtually every other state in the country. That's because we were thinking ahead,” McMaster wrote in a letter to state lawmakers accompanying his budget proposal.

“Now, we must continue to think ahead.”

The governor's budget proposal will go to the House Ways and Means subcommittees for deliberation when the Legislature reconvenes Tuesday.