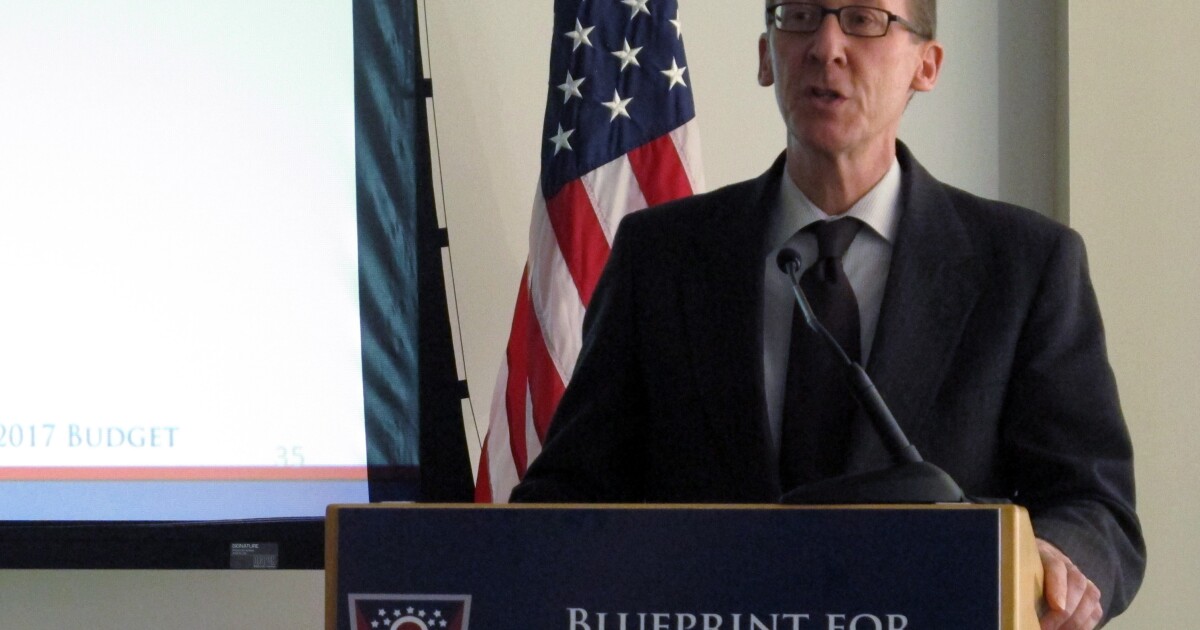 Greg Moody, director of Ohio's Governor's Office of Health Transformation, told North Carolina health care stakeholders Friday that Ohio has increased its behavioral health system capacity by 60%, leading to a cost savings of $1 billion a year because of its Medicaid expansion.

“It's allowed us to connect prisoners to care before release and reduce recidivism, and it provided resources we needed to combat the opioid crisis or any crisis like COVID,” Moody told members of the new North Carolina Council for Health Care Coverage. “This is currently a real disparity. States like Ohio are combating the opioid crisis and COVID with federal expansion funds, while states like North Carolina have to rely more on state only funds.”

Medicaid expansion has been a contentious topic for North Carolina lawmakers. Democratic Gov. Roy Cooper has pushed for a full expansion of the state's Medicaid program since taking office in 2017. The Republican majority in the General Assembly has opposed the measure.

About 1.2 million North Carolinians are uninsured, according to Mark Holmes, director of the Cecil G. Sheps Center for Health Services Research. The state's uninsured rate among people 19 to 64 years old is the sixth-highest in the nation, data shows. Women in North Carolina are less likely to have health coverage than men, Holmes said.

Most of the support for Ohio's Medicaid expansion came from county sheriffs, “who were fed up with untreated addiction in jails,” Moody said.

“They were the most outspoken advocates for expansion as a strategy to divert individuals struggling with addiction into appropriate settings of care rather than letting them default to jails,” he said.

While the federal government would cover 90% of the cost, North Carolina's Medicaid expansion could cost the state $2 billion, according to budget proposal documents. Lawmakers have pushed other legislative proposals that would include premium payments for Medicaid participants and association health plans that would allow small businesses to join together for group health care coverage.

Policy analysts at the free-market think tank John Locke Foundation said lawmakers should not expand Medicaid but, instead, find other ways to sustain the health care market without shifting the costs to the taxpayers. They said Congress should consider converting some of the federal funding to block grants and offer a refundable tax credit to able-bodied, working Medicaid recipients. The policies could give the state spending flexibility and reduce dependency on the program. They also propose relaxing the program's regulations to increase market competition, creating a gateway for more affordable coverage.

Sen. Joyce Krawiec, R-Forsyth, who is a member of the council, echoed the cost saving sentiment Friday.

“We also know that in order to improve access, we need to find ways to reduce costs,” Krawiec said.

The council plans to meet again Dec. 18 and Jan. 8 to discuss more options for the state.