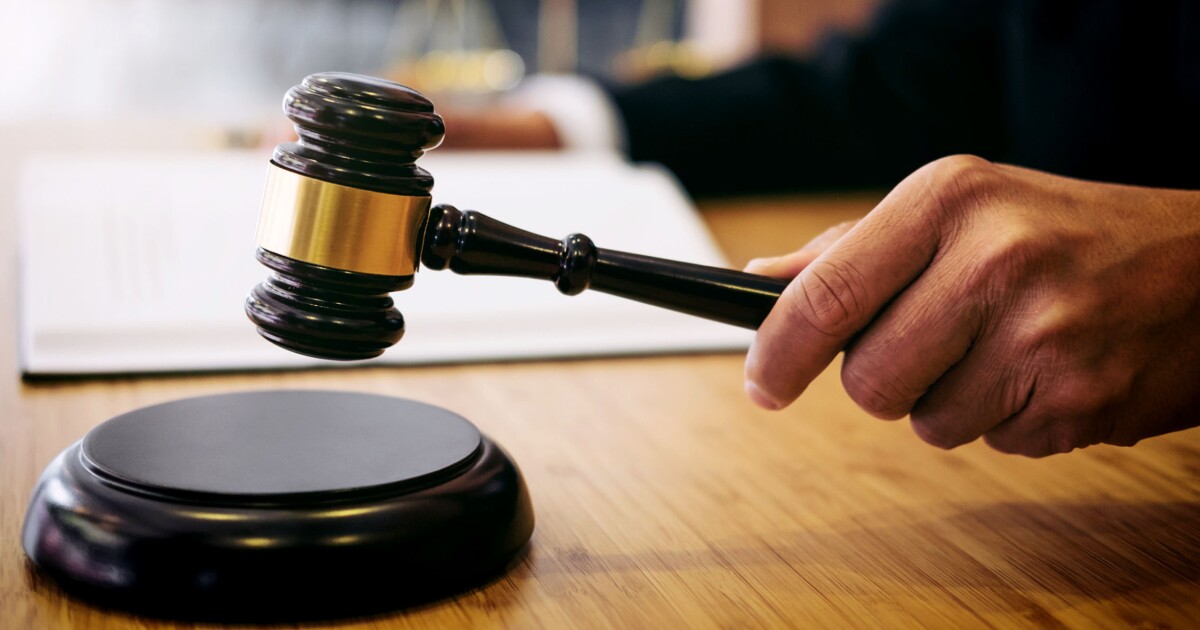 A Michigan judge denied a motion from a group of Republicans seeking to halt certification of the election results from Detroit and initiate an independent audit of the election.

The lawsuit itself cited several affidavits of individuals claiming that there was widespread election fraud at the TCF Center, which was used as the central location to tabulate absentee ballots in Wayne County, where Detroit is located. The defendants in the case also provided sworn affidavits from individuals who were at the center and said that the Republican accusations were unfounded.

“After analyzing the affidavits and briefs submitted by the parties, this Court concludes the Defendants offered a more accurate and persuasive explanation of activity within the Absent Voter Counting Board (AVCB) at the TCF Center,” Kenny ruled.

One of the Republican affiants, Jessy Jacob, a furloughed city worker temporarily assigned to the clerk’s office, asserted in the lawsuit that she worked at election headquarters and then later a satellite branch and witnessed “City of Detroit election workers and employees coaching and trying to coach voters to vote for Joe Biden and the Democrat Party.”

Kenny said that while Jacob’s accusations are “serious,” her affidavit is generalized and leaves out crucial details that could verify her claims. Kenny noted that it “asserts behavior with no date, location, frequency, or names of employees” and that she only came forward after President-elect Joe Biden was named the winner of the election.

The plaintiffs had wanted the judge to stop the certification process, but Kenny said that doing so would be “an unprecedented exercise of judicial activism.”

Kenny wrote that “sinister, fraudulent motives were ascribed to the process and the City of Detroit. Plaintiffs’ interpretation of events is incorrect and not credible.”

President Trump’s team previously filed a lawsuit in state court alleging election fraud that was quickly shot down, as was another filed by a nonprofit group.

The Trump team filed a lawsuit in federal court this week in an attempt to keep Michigan from certifying its results until the voting process can be reviewed. The federal litigation alleges several instances of electoral malfeasance and includes sworn affidavits from dozens, including Republican poll challengers who claim they endured harassment and “intimidation” from poll workers at the TCF Center.

Even if successful in court, the campaign has a wide margin to overcome to win Michigan, where Biden leads by 146,123 votes. State election officials have vehemently denied any allegations of fraud or wrongdoing.