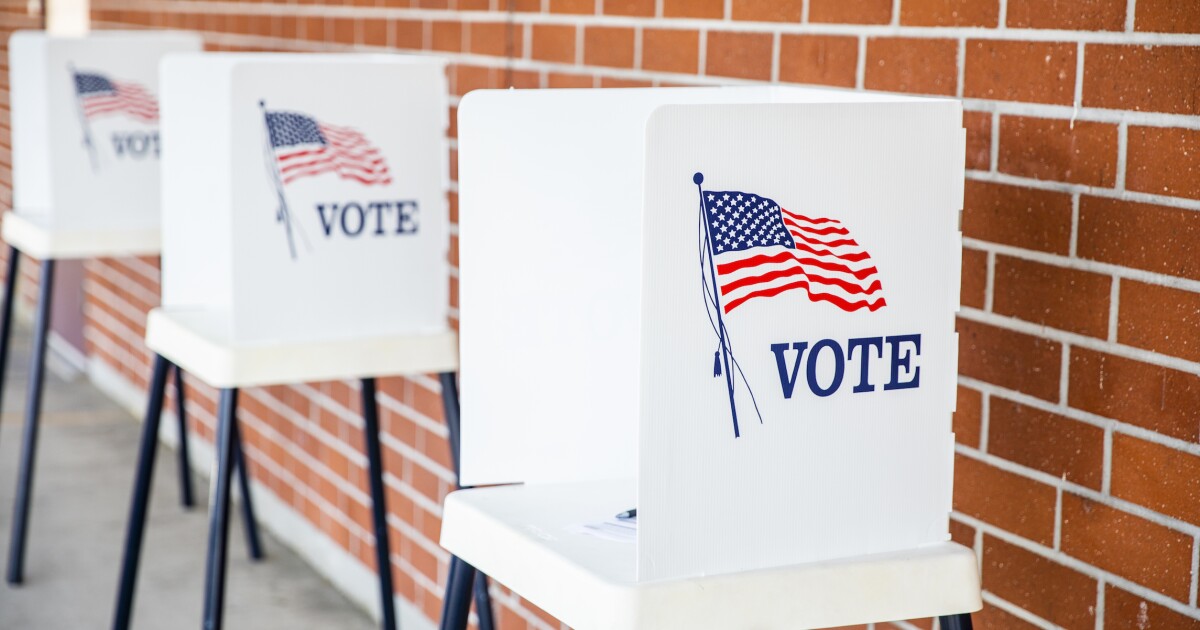 The Michigan Board of State Canvassers voted 3-0 to certify the results of its election after weeks of post-election acrimony and attempts to delay the process.

The four members of the canvassing board, split equally between Republicans and Democrats, voted to approve the results on Monday, paving the way for President-elect Joe Biden to receive the state’s 16 Electoral College votes. One Republican voted to abstain while the other Republican and both Democrats voted in favor. The board’s certification votes are not typically noteworthy and are more of a formality, although this year, the Trump campaign and Republicans have alleged irregularities and election issues that have raised the public profile of the canvassing process.

The lone person not to vote to certify the election was Norman Shinkle, a Republican board member who had said earlier he had hoped for a delay so that an audit into the election results could be conducted. Several public speakers at the meeting asserted that it wasn’t legally possible for the state to conduct an audit until the results are certified by the board.

The second Republican on the board, Aaron Van Langevelde, was inquisitive throughout the hearing and repeatedly asked speakers on both sides of the debate about their thoughts about the board of canvassers’ authority. He expressed early on in the meeting that he felt it was his obligation as a member of the board to vote to certify the election, noting that doing so would actually allow the state to conduct a review or audit of the votes. He asserted that the board does not have the ability to prompt its own audit.

“There is nothing in the law that gives me the authority to request an audit,” said Langevelde at one point during the meeting.

The overwhelming majority of election misconduct allegations from the Trump campaign stemmed from Wayne County, where Detroit is located. The county’s board of canvassers drew national attention last week when it deadlocked on its decision to certify, with both Republicans (Monica Palmer and William Hartmann) voting against doing so because of mismatched poll books. There was an intense public comment period following the deadlock where the two Republicans were accused of racism and repeatedly insulted. After hours of comment, they then relented and voted to certify the county’s results.

Then, in another twist, both Palmer and Hartmann signed sworn affidavits that said they had rescinded their support for certifying the county’s vote totals. The Trump campaign then swiftly dismissed its federal lawsuit that was seeking to block certification of Michigan’s election results.

Michigan Republican Party Chairwoman Laura Cox spoke during the Monday meeting. She said that she didn’t want the board to certify right now, given the allegations of irregularities and election misconduct her party has lodged.

“I’m asking you to delay certification,” Cox said. “There are too many questions that need to be answered regarding this election. Too many numerical anomalies and credible reports of procedural irregularities.”

GOP poll challengers in Wayne County have claimed they endured harassment and “intimidation” from poll workers at the TCF Center, the consolidated location where absentee ballots for the county were tabulated.

“I appreciate the hard work of election officials, but I also will not let Republican challengers be disrespected and shoved out of the process,” Cox said at the meeting.

Another one of the speakers at Monday’s gathering was Michigan’s former elections director Chris Thomas, who served as a special adviser to the office of Detroit City Clerk Janice Winfrey during this year’s election. He stressed that the board must vote to certify.

“The remedy stage begins after you say ‘yes,’” Thomas said in response to a question from Langevelde, who was inquiring about an audit.

After more than three-and-a-half hours, the group finally voted on the motion to certify the results. Prior to the vote, Langevelde said he supported a comprehensive audit of the results but emphasized that the board has “a clear legal duty” to certify the results that were given to them. Shinkle said that he would not vote in favor because of questions still remaining about the results in Wayne County and spoke about larger structural issues with elections in Michigan.

“We are going to continue combating election fraud around the country as we fight to count all the legal votes. Americans must be assured that the final results are fair and legitimate,” she said.